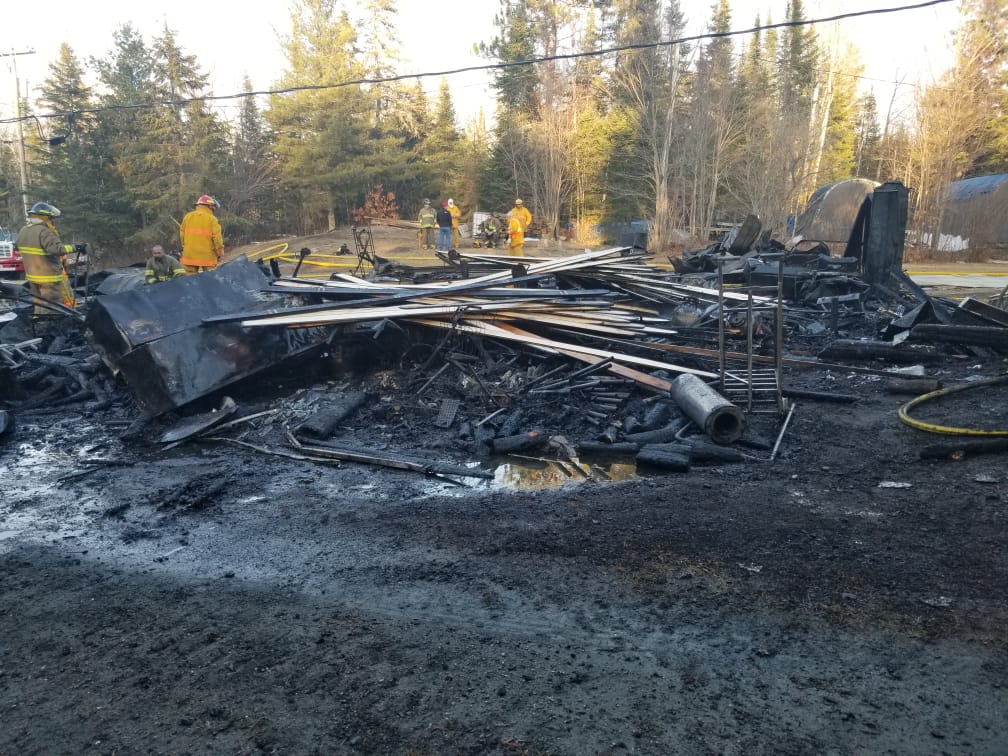 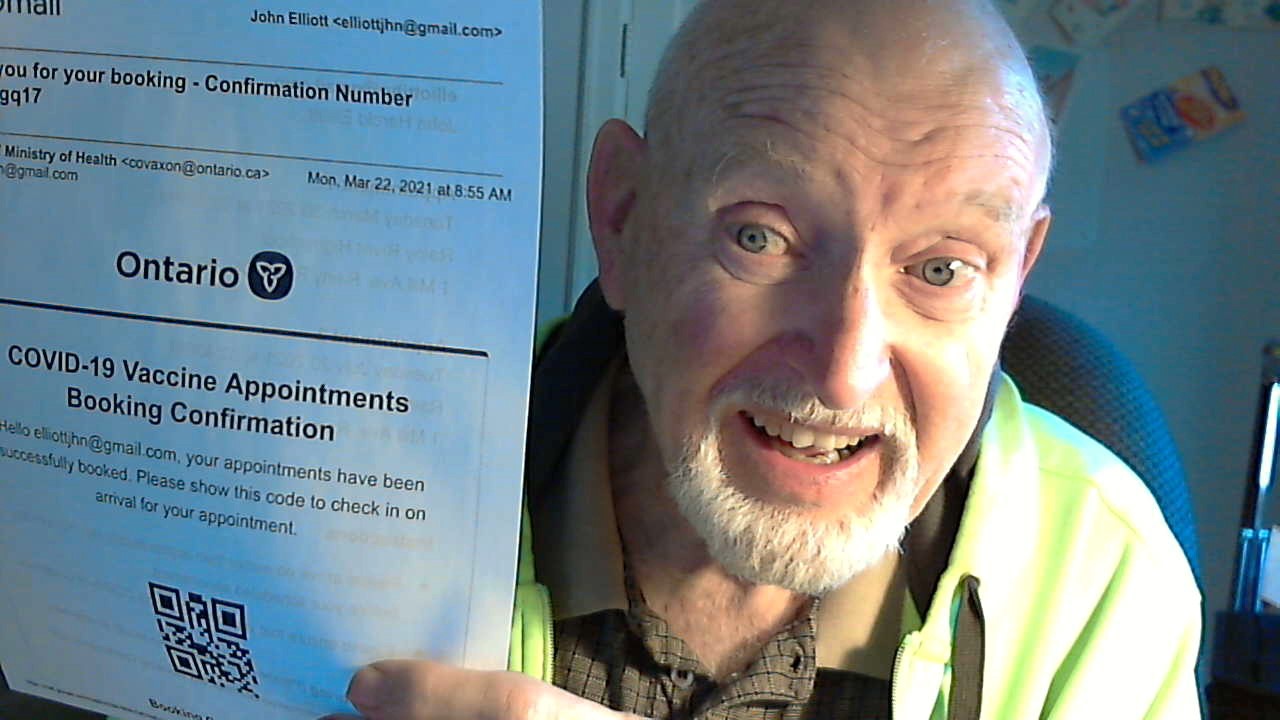 Only took three tries to book my online appointment for my COVID 19 Vaccination. I am delighted to get the jab! – Jack Elliott photo 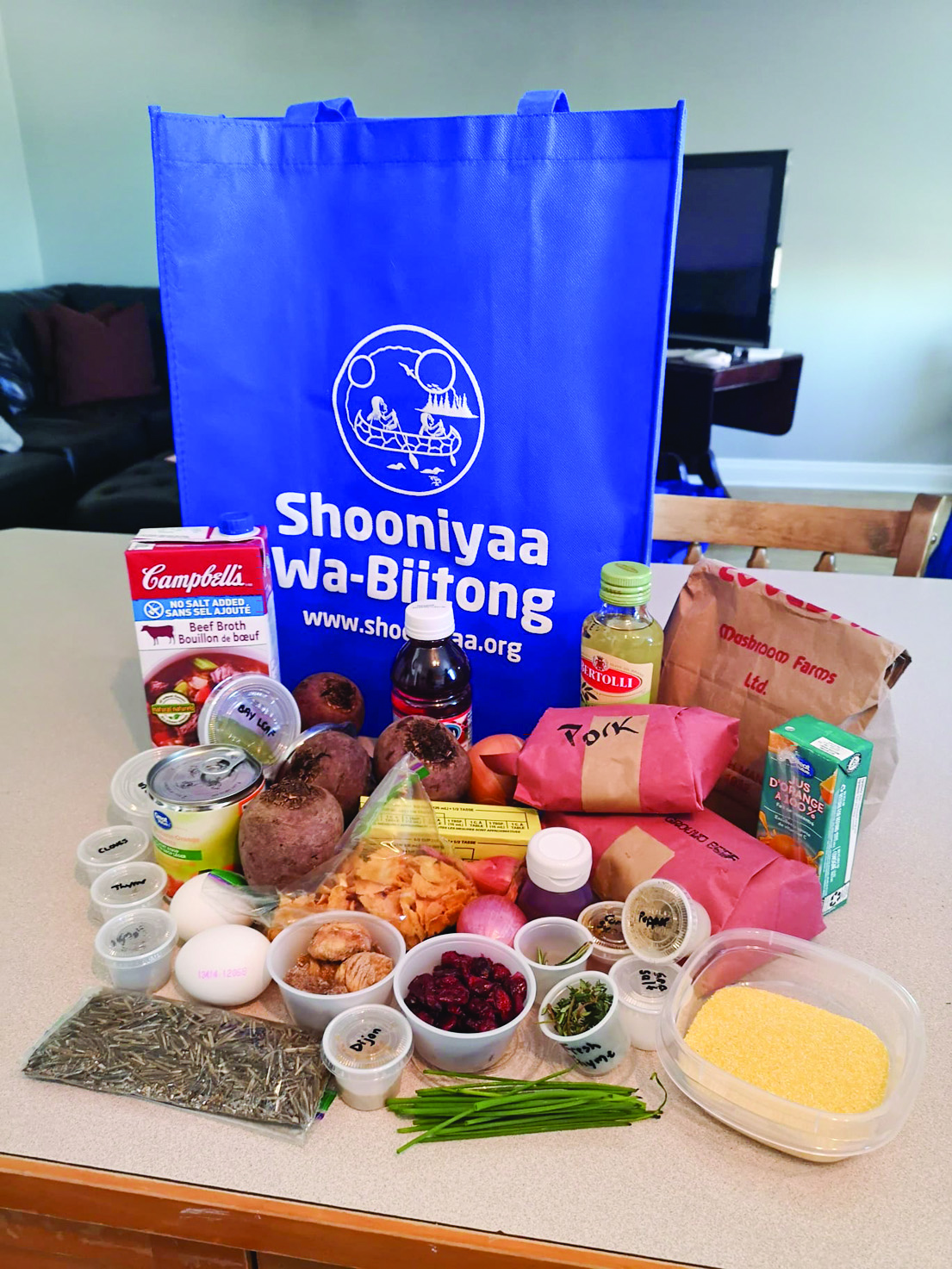 Break out your chef’s cap and fire up the oven – it’s time to get cooking. Shooniya Wa-Biitong has created a series of hands-on cooking workshops for those in the district to attend to help boost their skills and confidence in the kitchen, and also help to strengthen bonds as […] 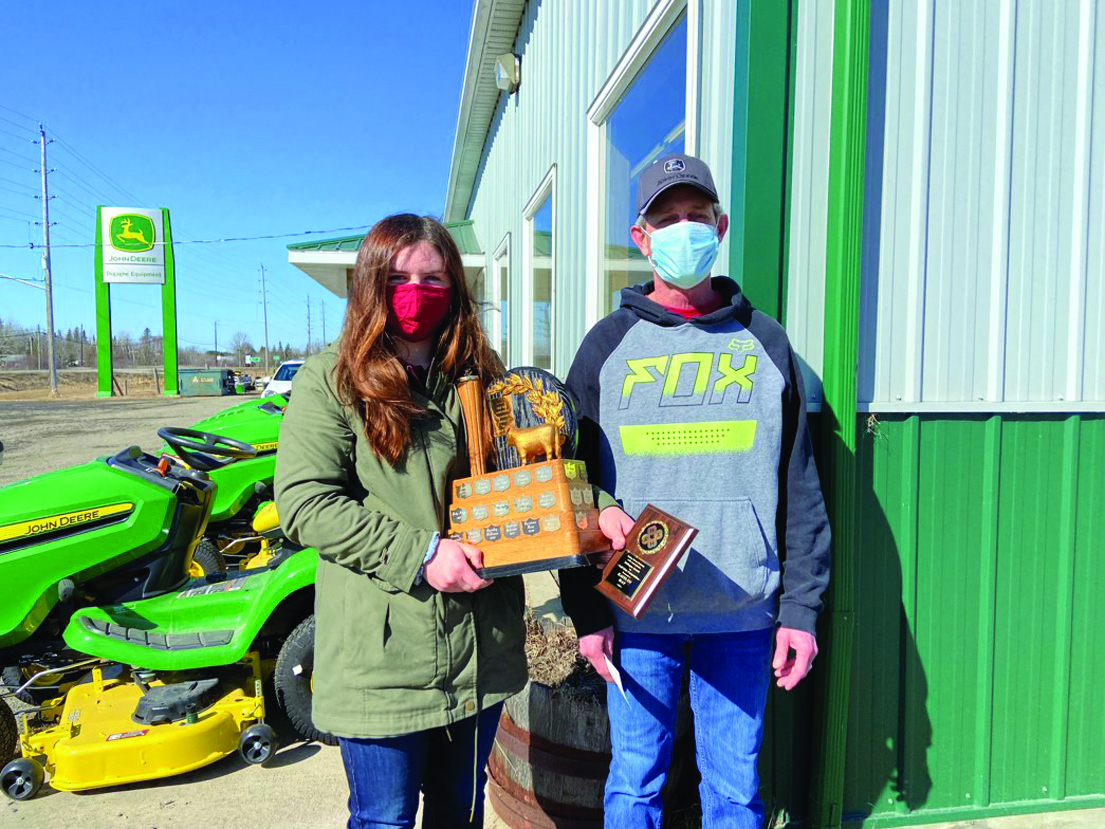 In the year of COVID many local groups have had to adapt to keep life as close to normal as possible, and the Rainy River District 4-H Association has been no exception. Coming into the end of March, when the agriculture group traditionally holds its annual awards banquet, the 4-H […] 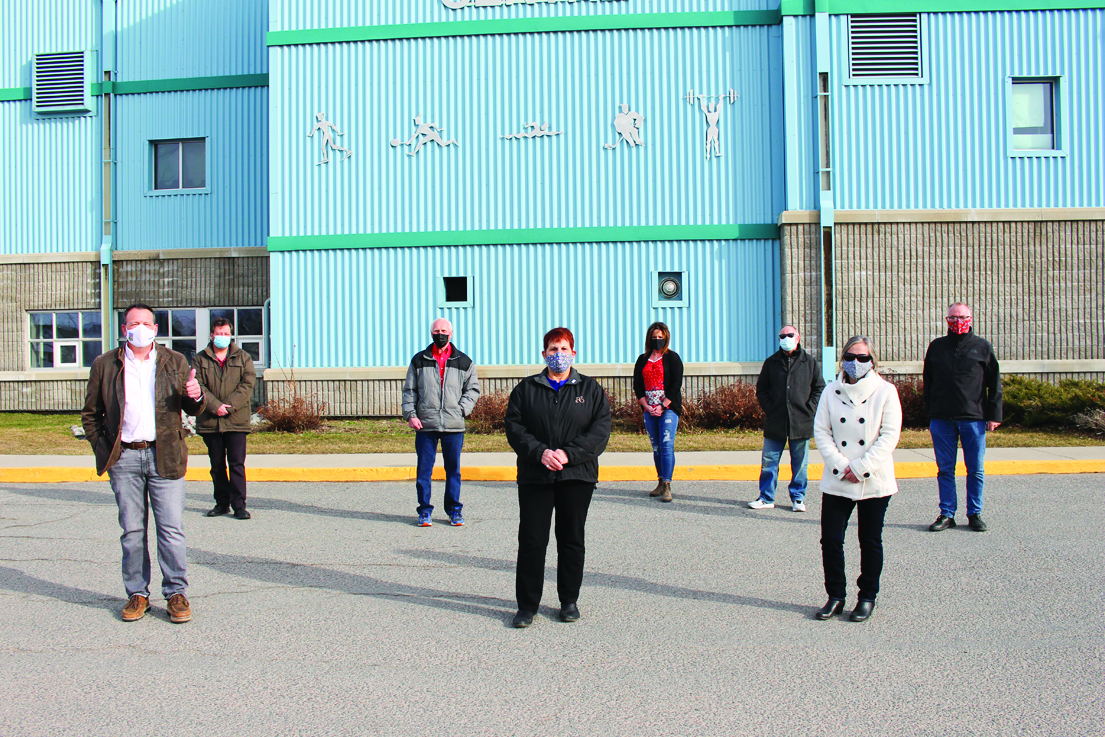 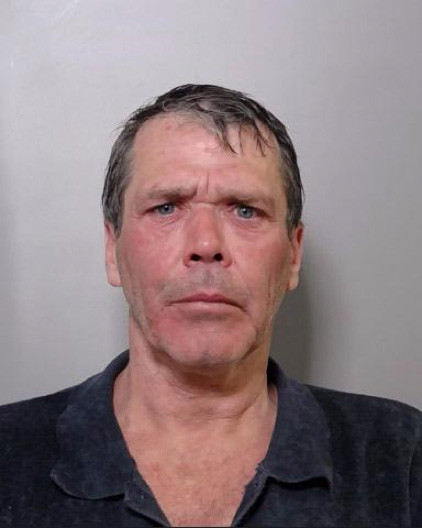 (FORT FRANCES, ON) – The Rainy River District Detachment of the OPP is requesting assistance from members of the public to locate a missing person. The OPP is trying to locate 54 year old Hal HARASYMYK of Burditt Lake in Senn Township. Hal is believed to be operating a White […] 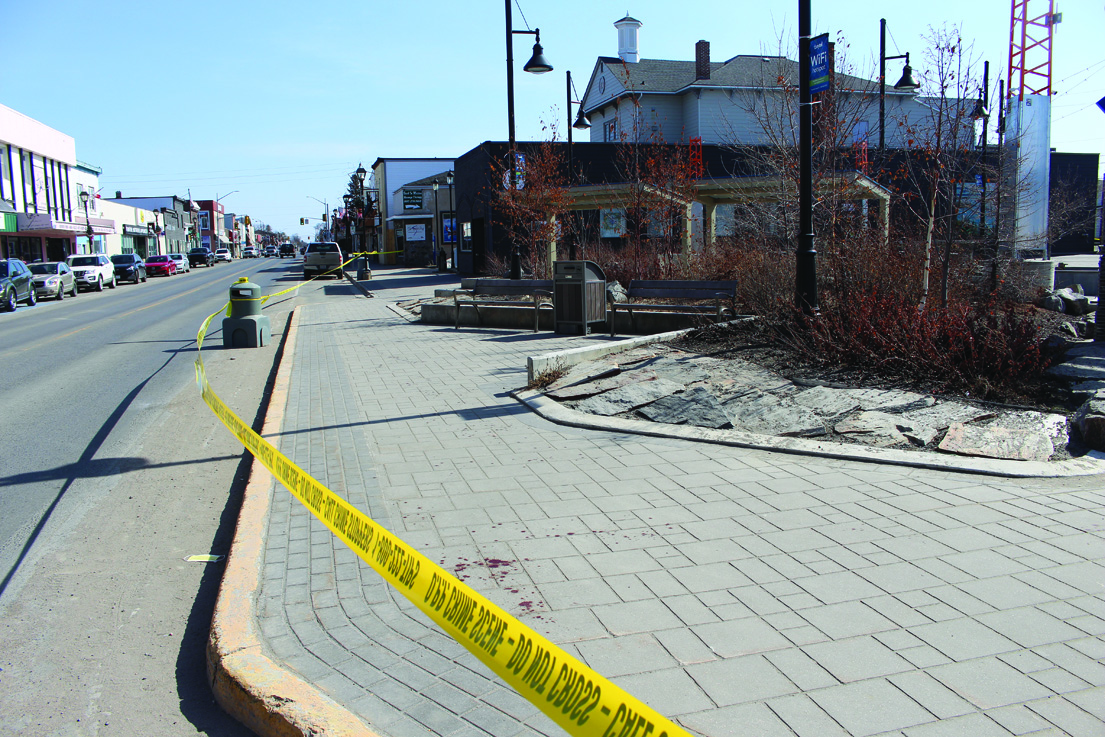 Police are seeking the public’s assistance in a violent crime investigation. Shortly after 5:00 a.m. on March 20, 2021, members of the Rainy River District Detachment of the Ontario Provincial Police (OPP) were called to an assault with a weapon that took place on the 200 block of Scott Street […] 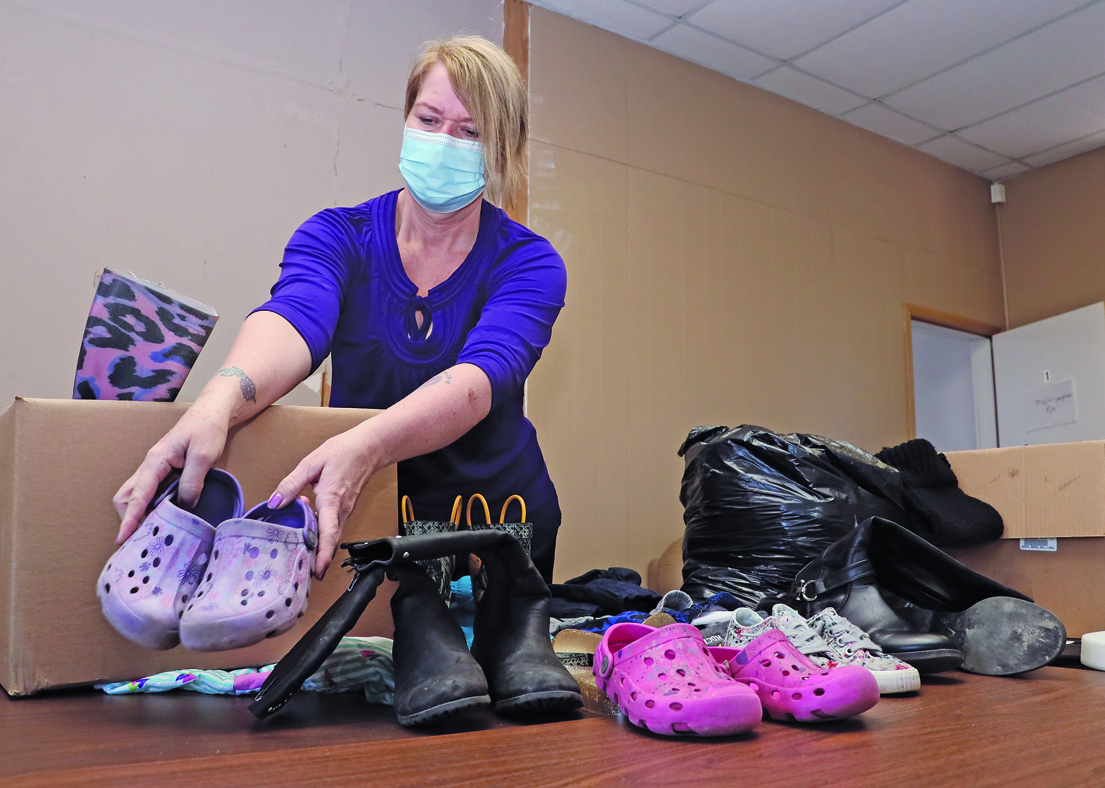 The Family Centre is collecting donations of kids clothing for their semi-annual Kids Giveaway. The event runs from March 23 to 24. The Family Centre will have a room set up with kids clothes arranged by size. The hours will be 9 a.m. to 2 p.m. both days. Donations are […] 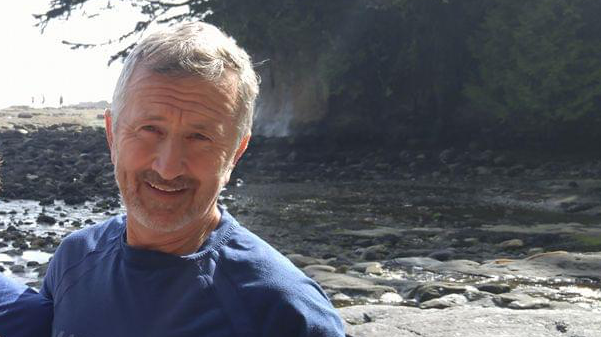 “No one was more shocked than me to discover that I’d had a heart attack,” recalled Walter Davies. “I ran regularly for years and was in good shape. But it happened to me, and, I think, that’s the thing. It can happen to anyone, no matter how fit you are, […] 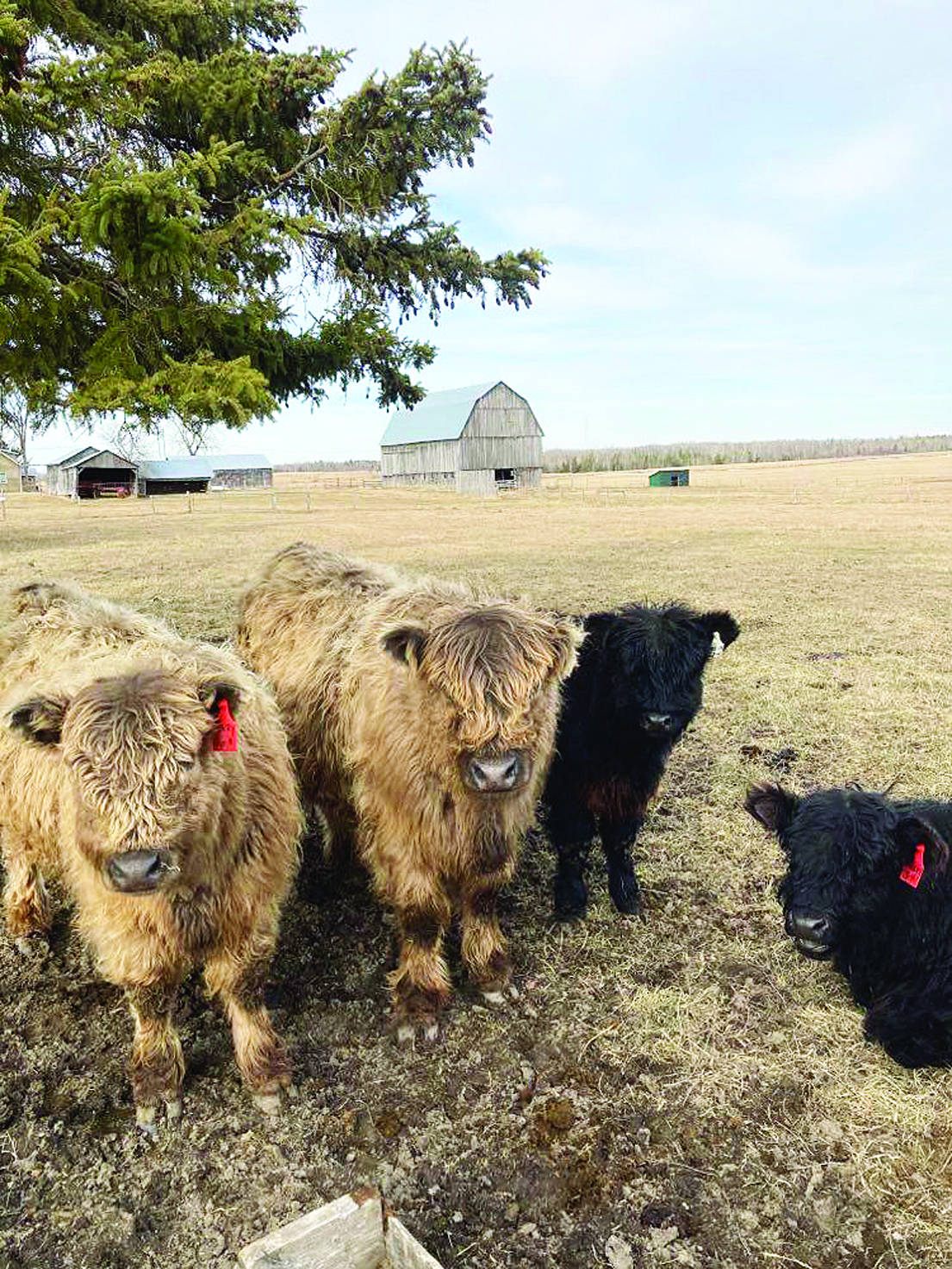 The Galloway cattle have been enjoying our early spring weather, at their home on Willow-Mor Farm, north of Devlin. This shaggy breed is known for its hardiness. It’s one of the oldest domesticated breeds of cattle, originating in the Galloway region of Scotland in the 17th century. They were first […] 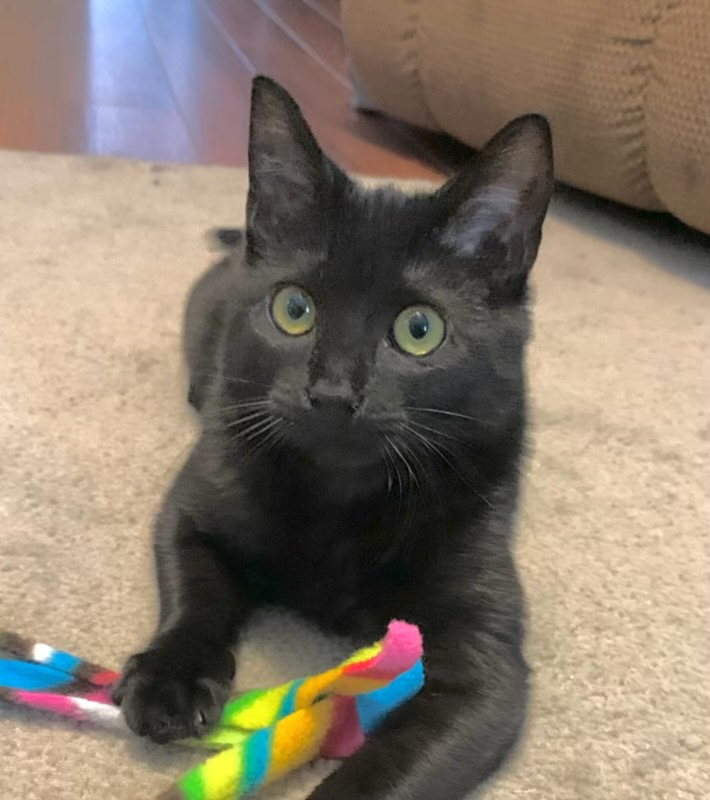 While Best for Kitty does have approximately half a dozen cats currently in our care, many of those are coming off extended periods as “strays” and require some socialization before they are ready for adoption. That is allowing us to once again feature “Cosmo” an approximately six month old female […] 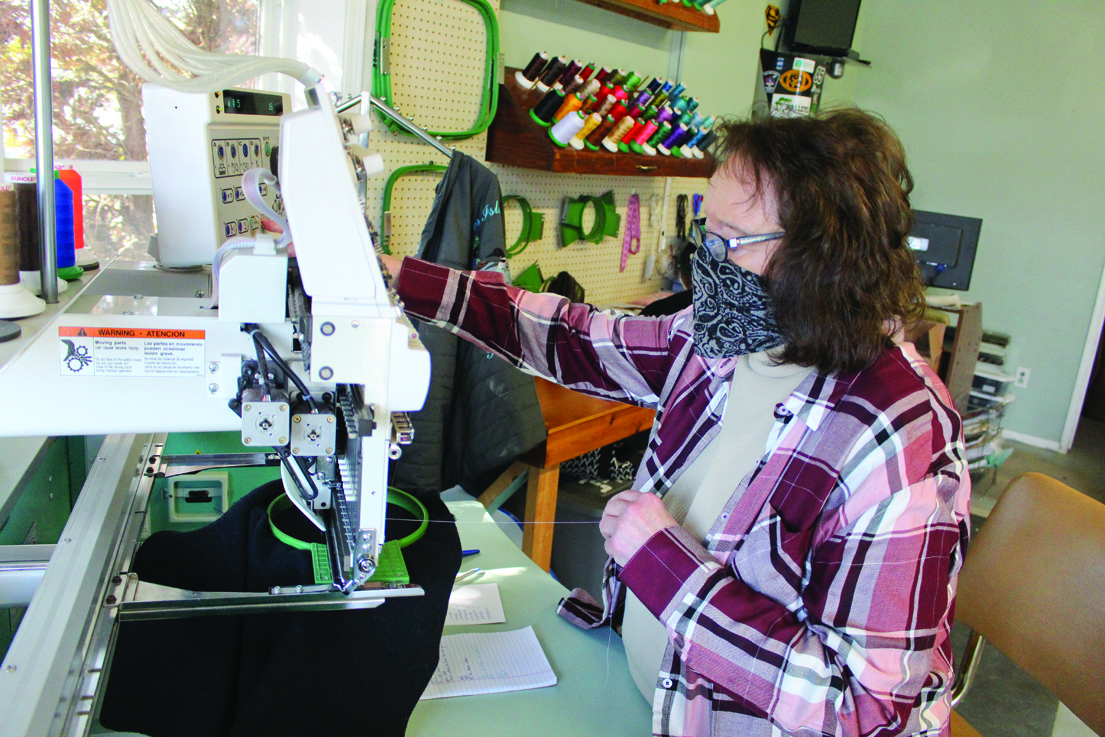 Diana Nixon, famously known for operating “Diana’s Needle Art Embroidery” recently retired and sold her embroidery machine to Gavin and Joelle Paull who own Baker Graphics. After embroidering masterpieces for more than 25 years, Nixon said she is happy to retire and the Paulls said they are looking forward to […]