Emo Speedway is racing towards its 2021 season, with an opening practice, June 26 from 6 to 9 p.m., Although no spectators will be allowed, drivers will be permitted two crew members. The cost is $30 per car for the evening, to be collected at the back gate upon arrival. […] 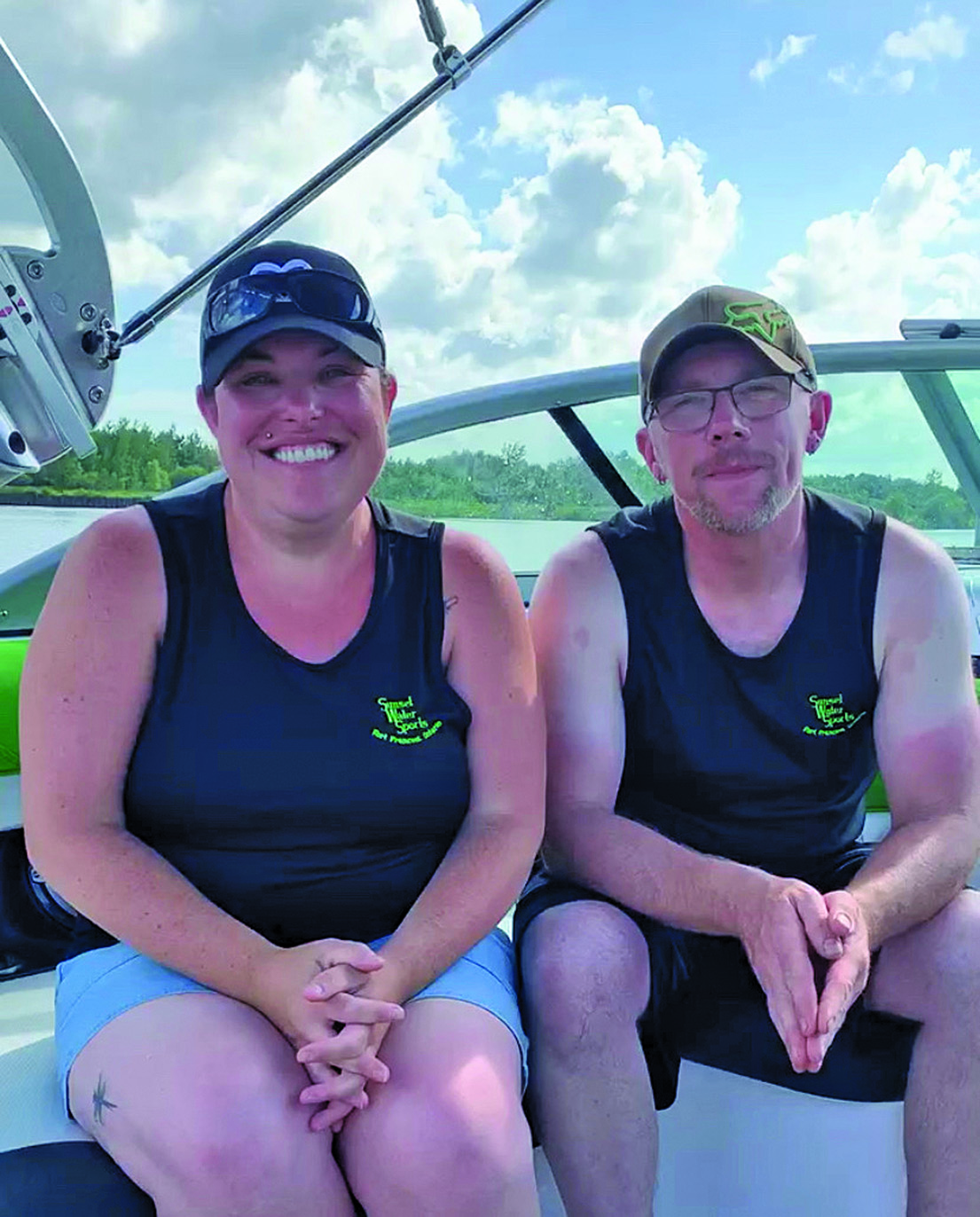 By Ted Brockie
Special to the Times

In 1958, Fort Frances Sportsmen’s Club erected two bare bones wooden skeet houses to specs with now antique throwers that had to be cocked by a person within each house. Hiram Walker Distillery donated a trophy with the year’s Labour Day Shoot-off winner having the honour of a plaque and […]

With license-free fishing days coming up (June 19-20 and July 3-11) Cheryl Hopkins, avid fisher, mom of three and founder of Indigenous-owned BaitCloud, has provided the following tips on getting out on your lake with your kids. SAFETY “Safety should always come first. Be sure to pack life jackets for […]

The Fort Frances Girls and Women’s Hockey Association (FFGWHA) will be holding their AGM on May 26. Craig Miller, president of the FFGWHA, said all six director positions are up for election as well as the vice-president, secretary and registrar. Miller said they generally have interest from those already involved […]

The Fort Frances Minor Hockey Association (FFMHA) will be holding their Annual General Meeting (AGM) on May 18 via Google Meet. The link to the meeting has been posted on the FFMHA website and Facebook page. Adam Scott, public relations coordinator for the FFMHA, said the main purpose of the […] 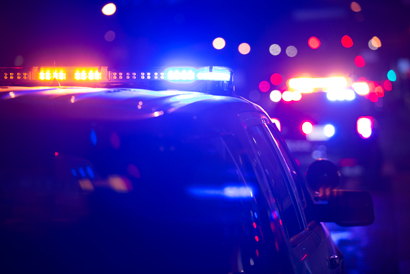 Bernie Lynch, former Fort Frances Lakers coach, has been charged with sexual assault and assault in Saskatchewan, following a complaint from a former player, according to a CBC news article. Lynch turned himself in to police in Devon, Alta., over the weekend after Regina Police Service issues a warrant for […] 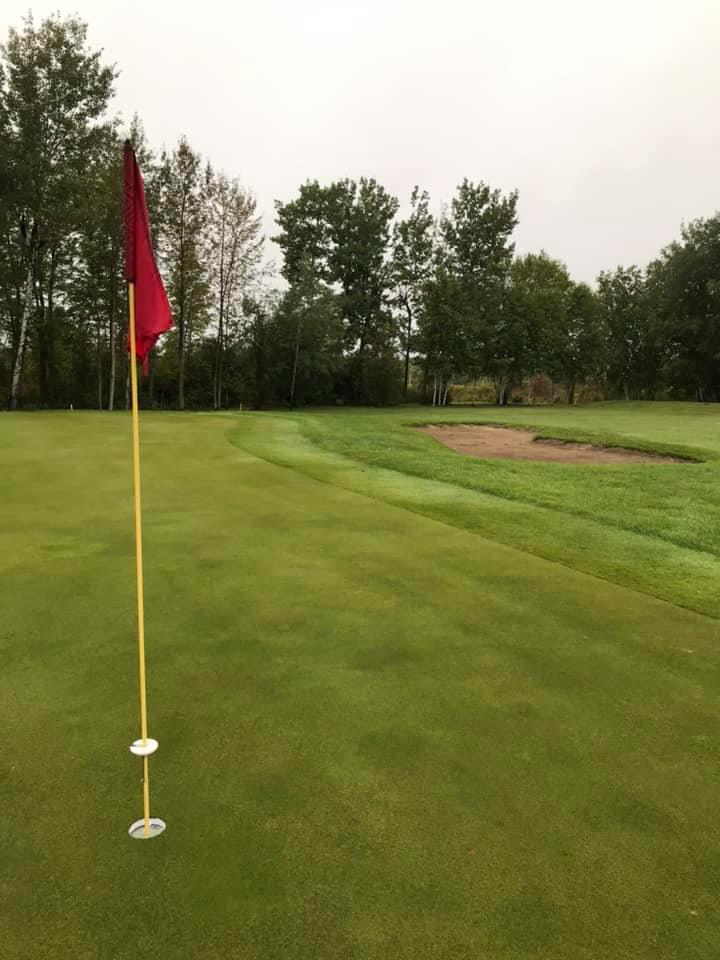 The new manager of operations at Kitchen Creek golf course, Ron MacKinnon, said they are getting the course ready for the post lockdown golf frenzy that is sure to happen. “We are out here. We’ve got half our grounds crew staff started up and they’re cutting grass and preparing for […] 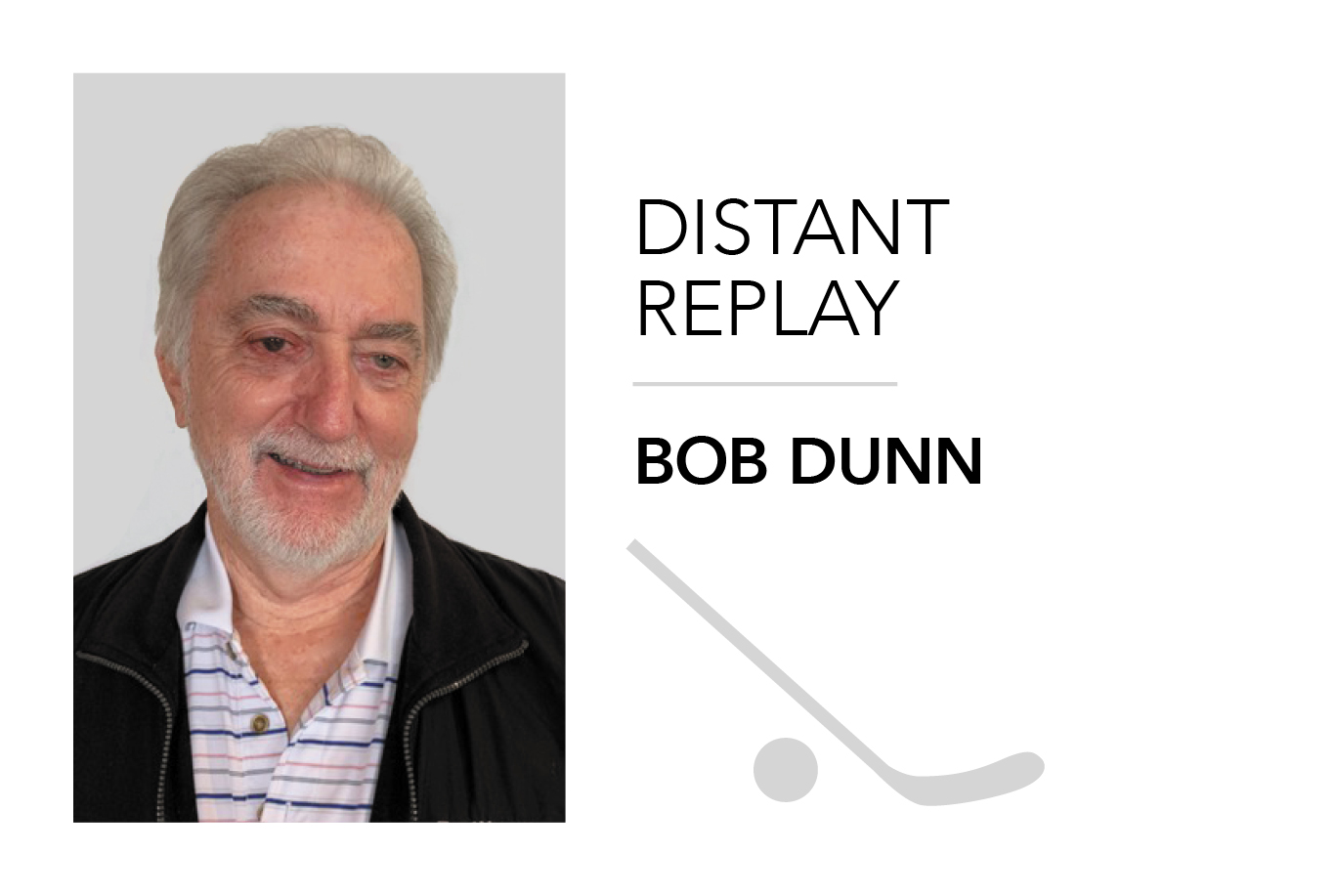 Being in the sports media gave one writer and broadcaster the opportunity to interview sports personalities he never imaged he’d even meet in places he never imagined he’d be. These will be his stories about their stories – or just about them – from the pages of his past, while […] 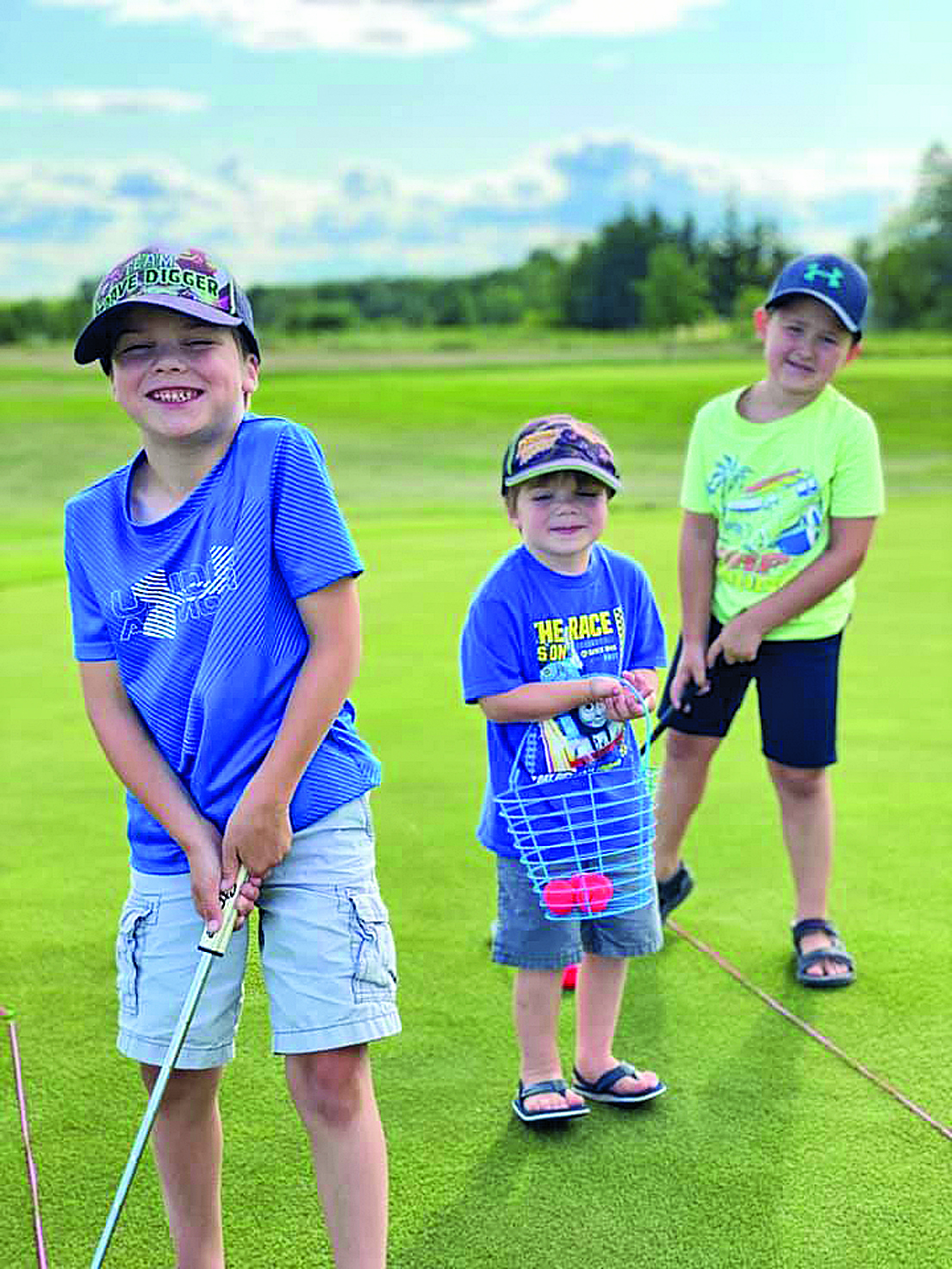 Hitting a few hole-in-ones at mini putt may look easy, but golf is a much more masterful sport, requiring more athletic skill than one would think. Christin Thomson formally co-owned the Dairy Queen with her sister, which had been a family business for over 60. After selling the business last […]

It was an odd year for minor sports, but one thing remains the same – awarding excellence. The coaching staff at the Emo Devlin Barwick Minor Hockey Association have submitted their choices for the annual awards. The choices were difficult, but the results are in. The Tony Bliss, Doug Wilson, […] 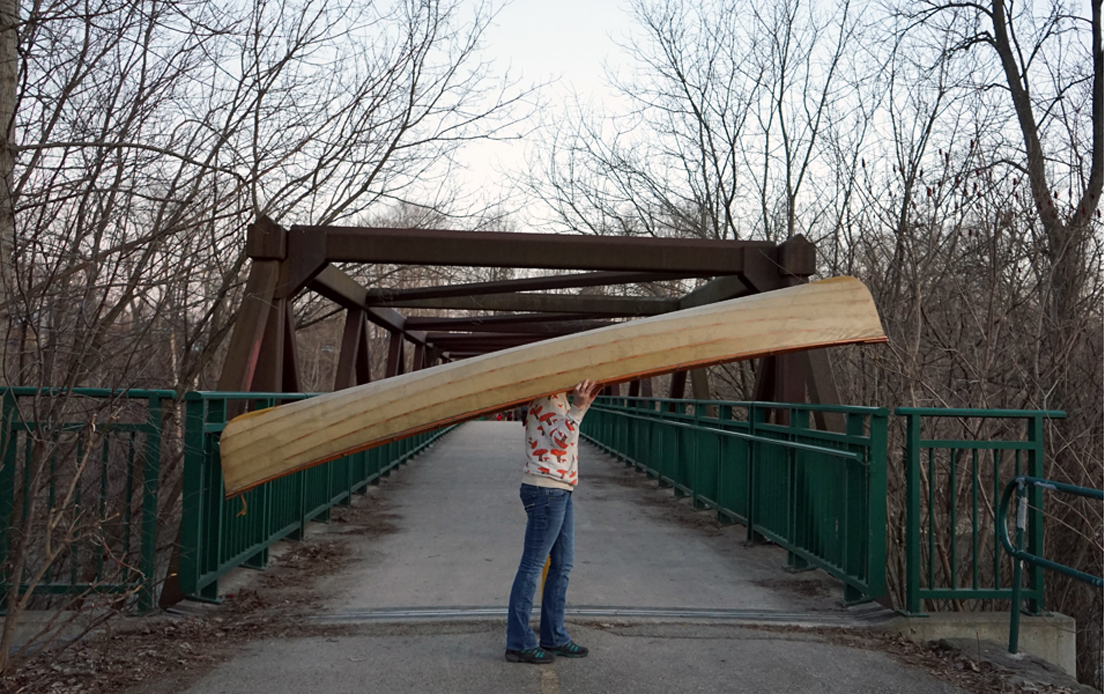 The Quetico Foundation is asking paddlers and non-paddlers alike to participate in a unique contest to celebrate the northern Ontario wilderness park — without going far from home. The Quetico Portage Challenge asks people to pick one of Quetico Provincial Park’s 587 portages, and then complete a similar distance near […]