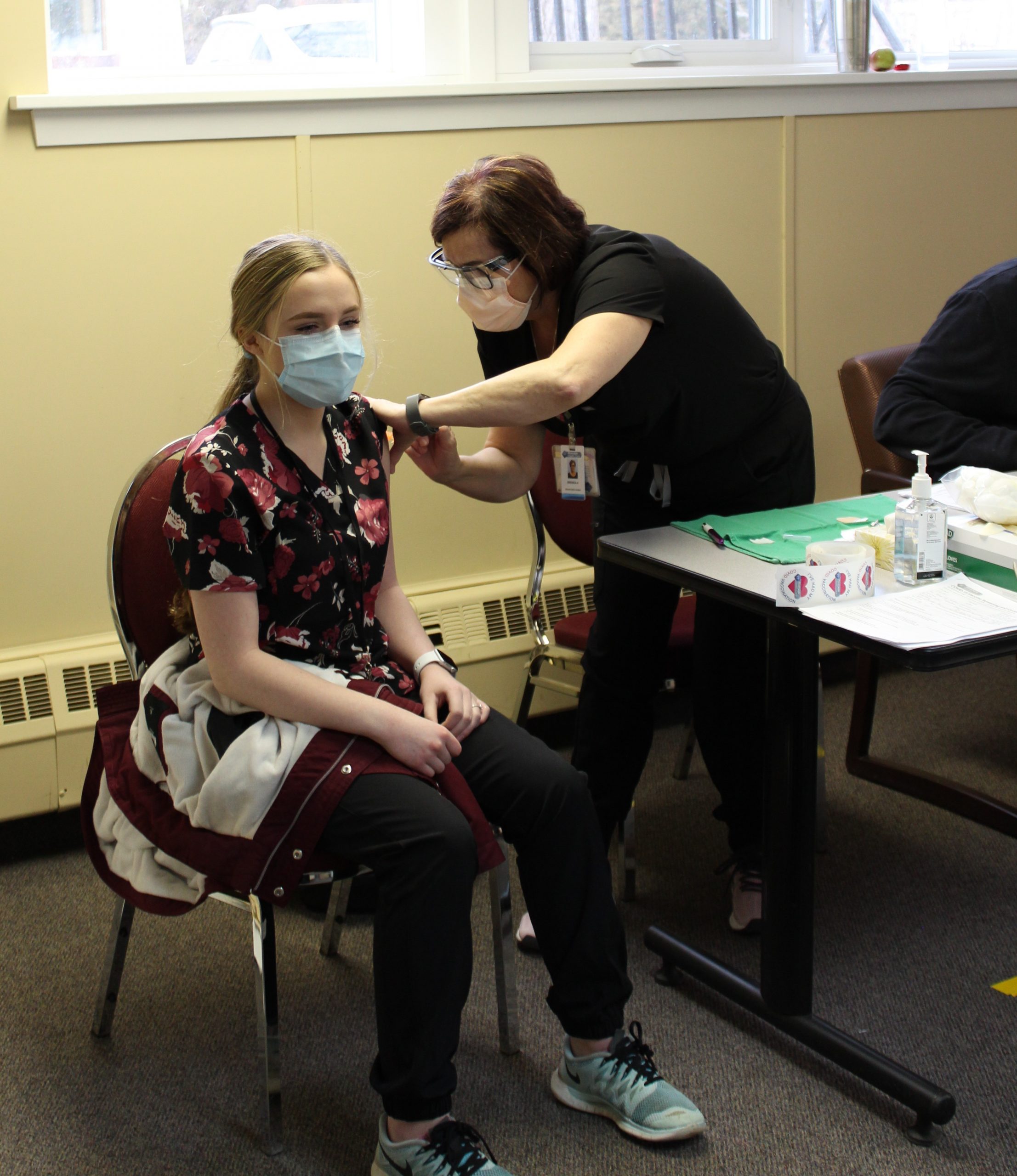 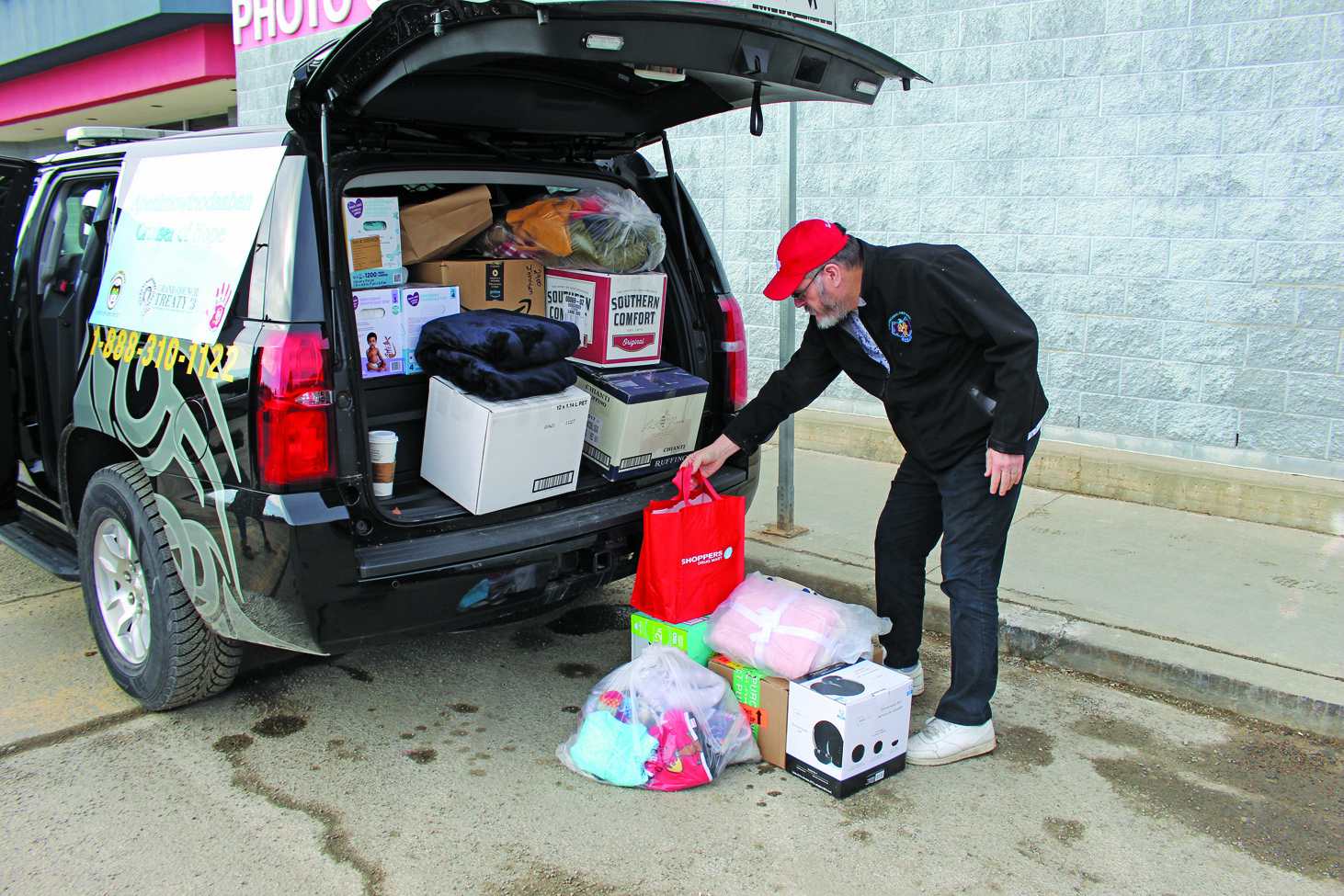 On Saturday afternoon, Rainy River District residents helped stuff a cruiser with food, clothing and other items in the Cruiser of Hope drive outside Walmart. Cassandra Yerxa from Grand Council Treaty #3, left, and Jodi McGinnis from Treay #3 police were on hand to collect items, which will be delivered […] 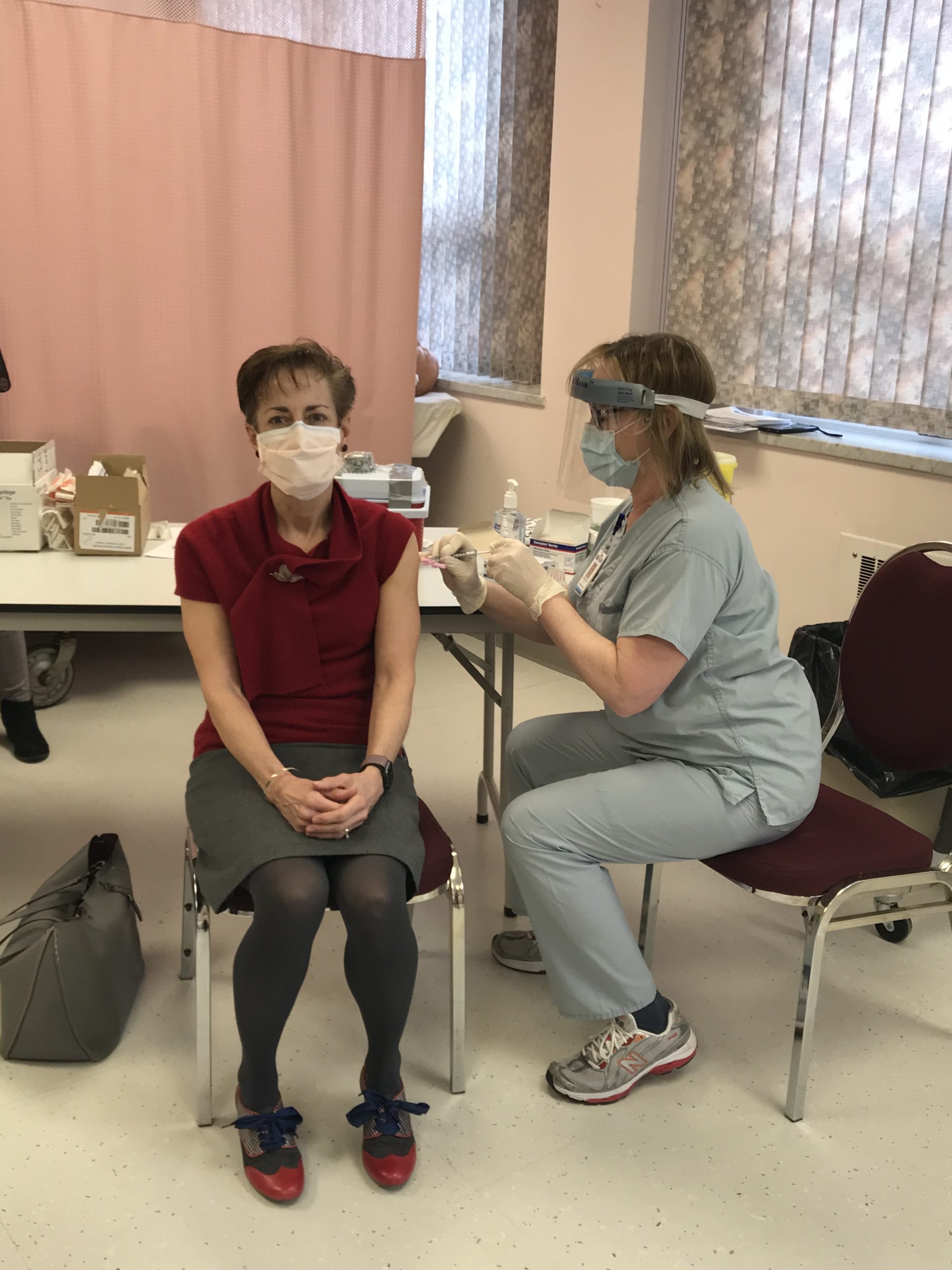 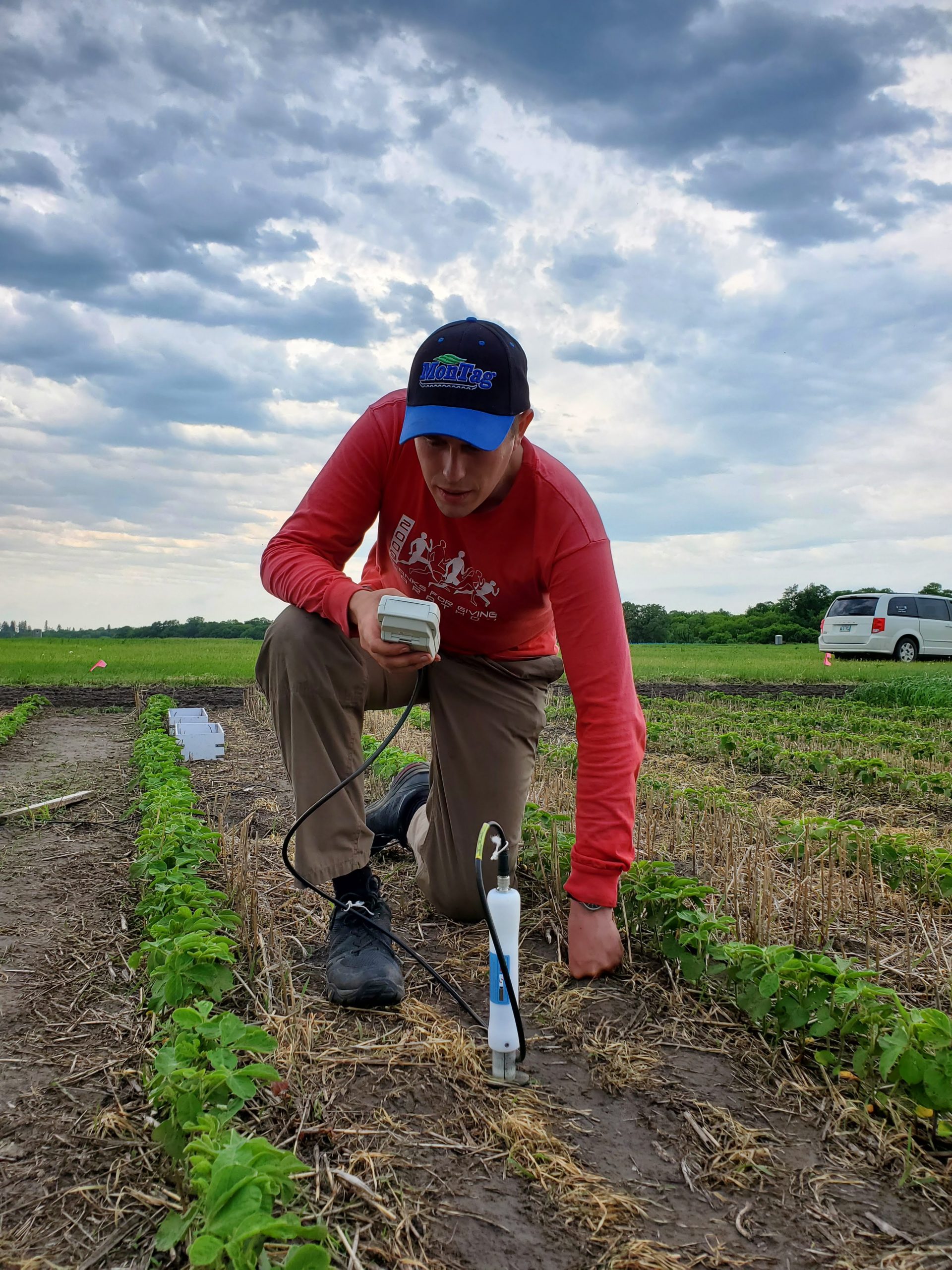 By Merna EmaraStaff Writermemara@fortfrances.com Callum Morrison, a second year PhD student at the University of Manitoba is conducting a survey on Ontario farmers in order to study the effects of those who use cover crops and those who do not. A cover crop is a crop that is grown to […] 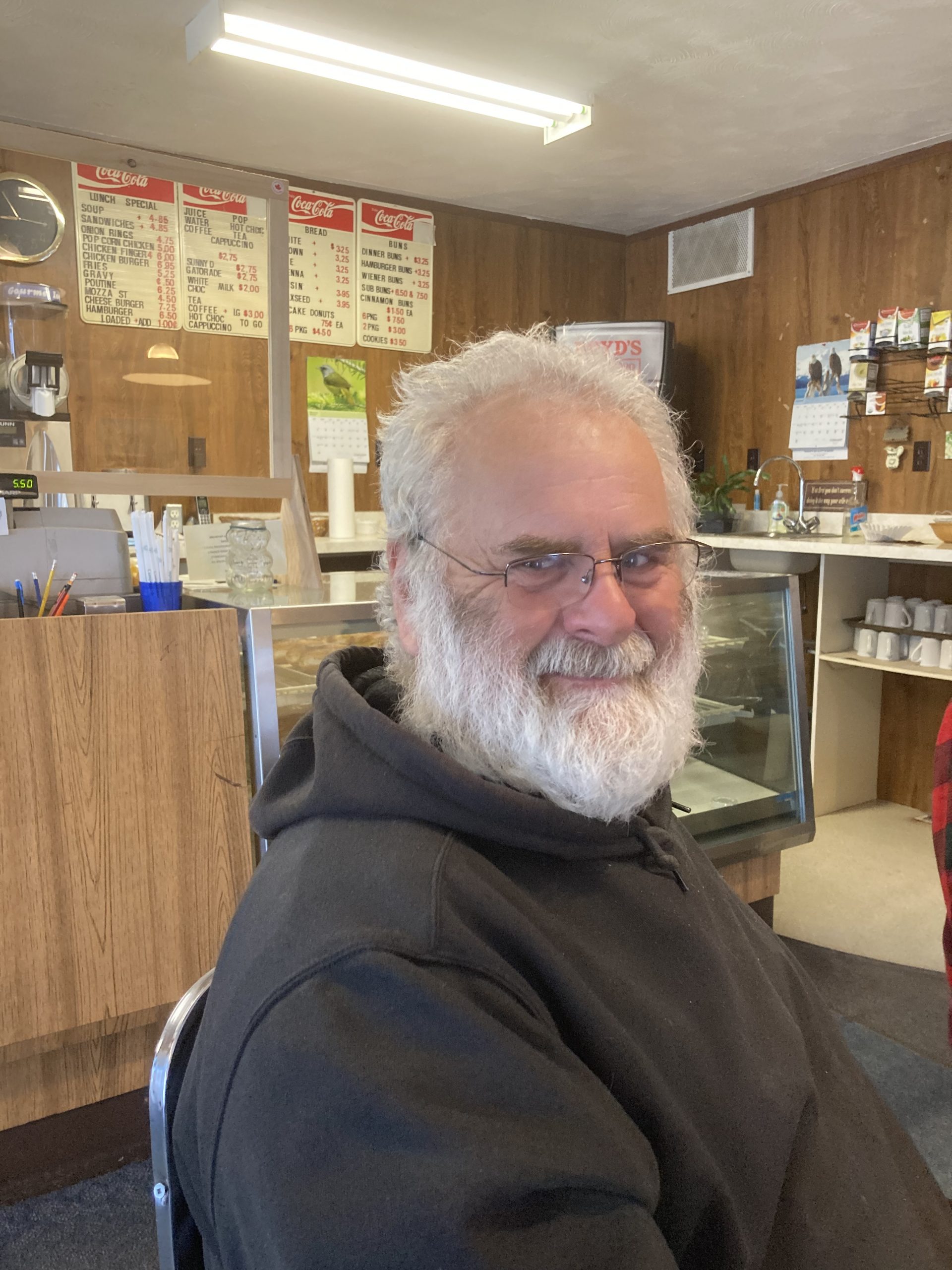 Is this Sasquatch or just Peter Michniewich’s sub arctic grizzled COVID-19 look, spotted in Rainy River as COVID-19 restrictions are eased. Can the vaccination jab be far away? – Jack Elliott photo 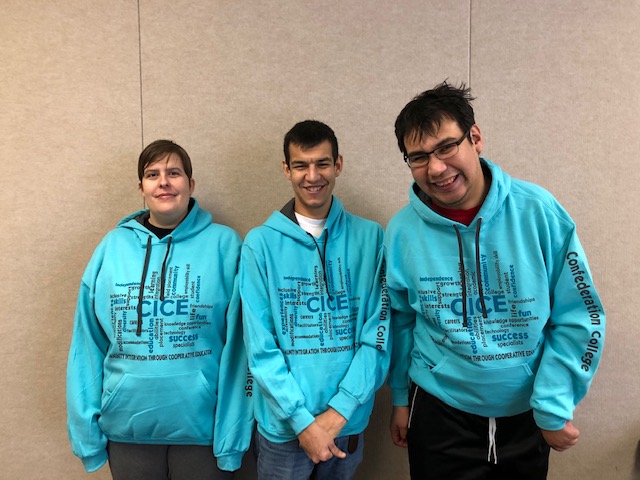 By Ken KellarLocal Journalism Initiative reporterkkellar@fortfrances.com Like many across the world in the past year, students enrolled in Confederation College’s Community Integration through Co-operative Education (CICE) program have felt the impacts of COVID-19 but they are still striving to move forward with both their education and their future in the […] 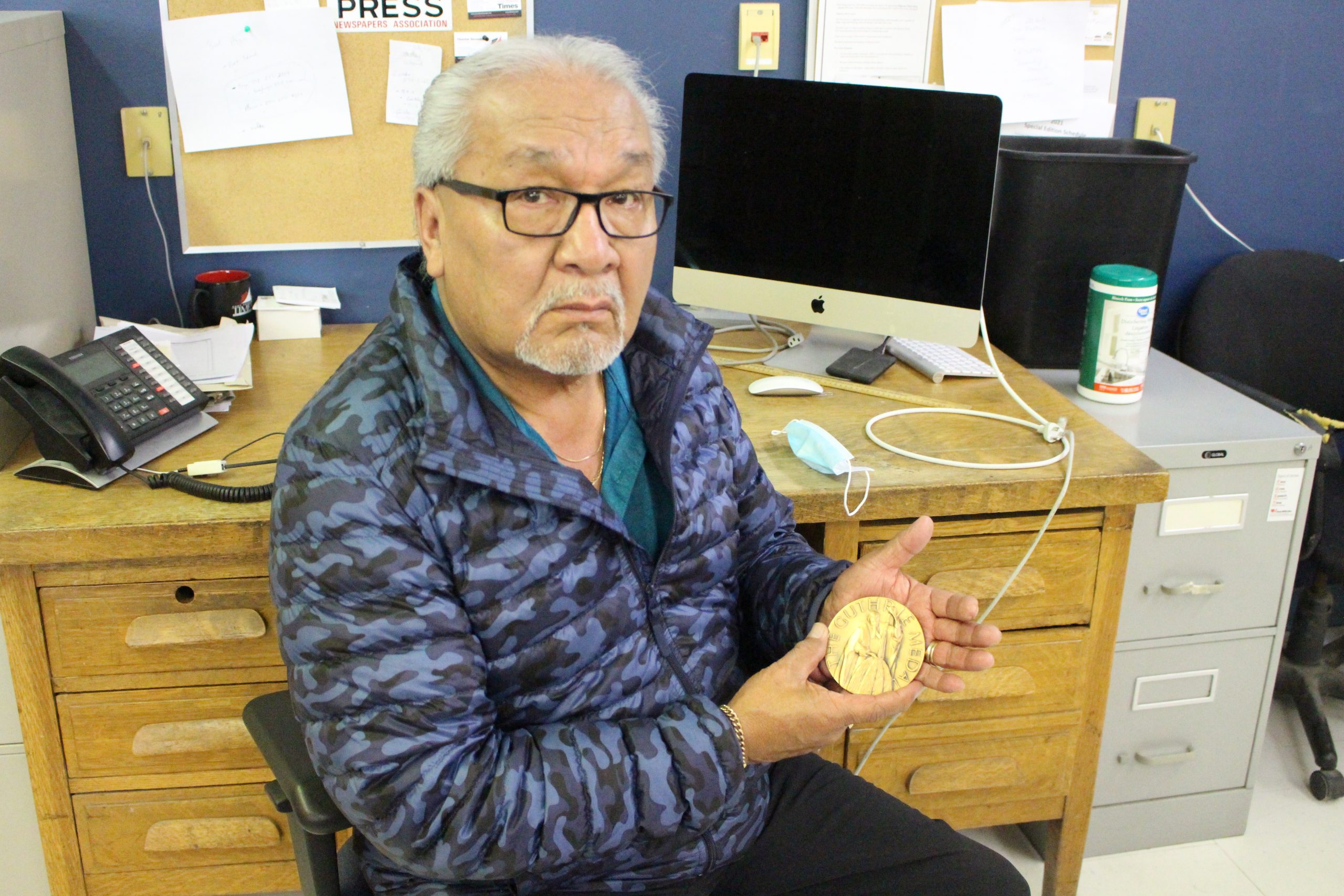 By Merna EmaraStaff Writermemara@fortfrances.com Elder Gilbert Smith, 73, of Naicatchewenin First Nation, is one of the recipients of the Guthrie Award presented by the Law Foundation of Ontario in recognition of the work done at the Elders’ Council. The Guthrie Award is the Foundation’s signature award to recognize exceptional access […] 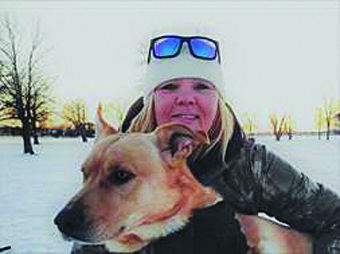 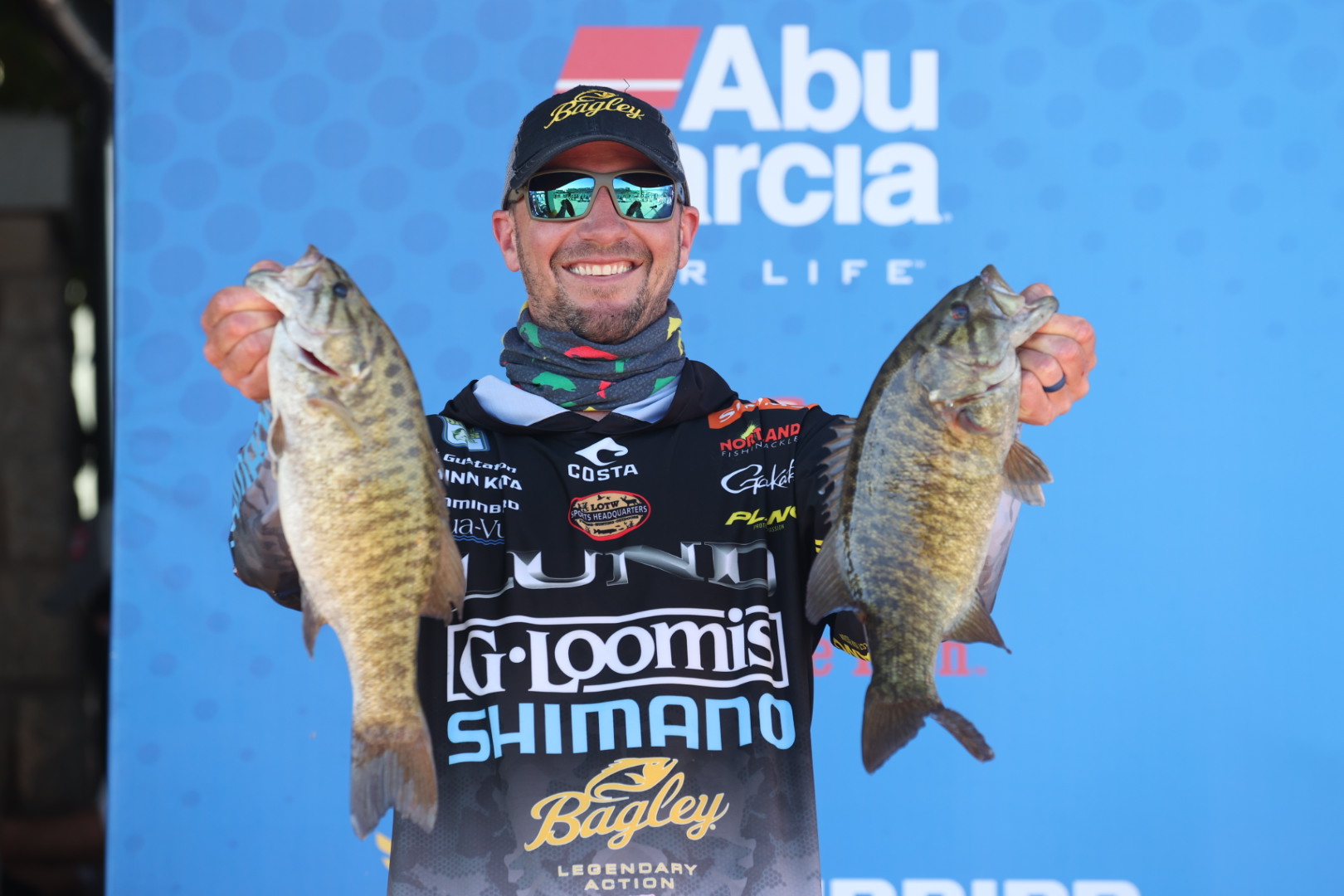 Competitive bass fishing is a crazy activity or sport, however you want to look at it. The highs are so high and the lows are so low, it’s really a roller coaster. When I started competing at the pro level in 2013 I was star struck to be competing against […] 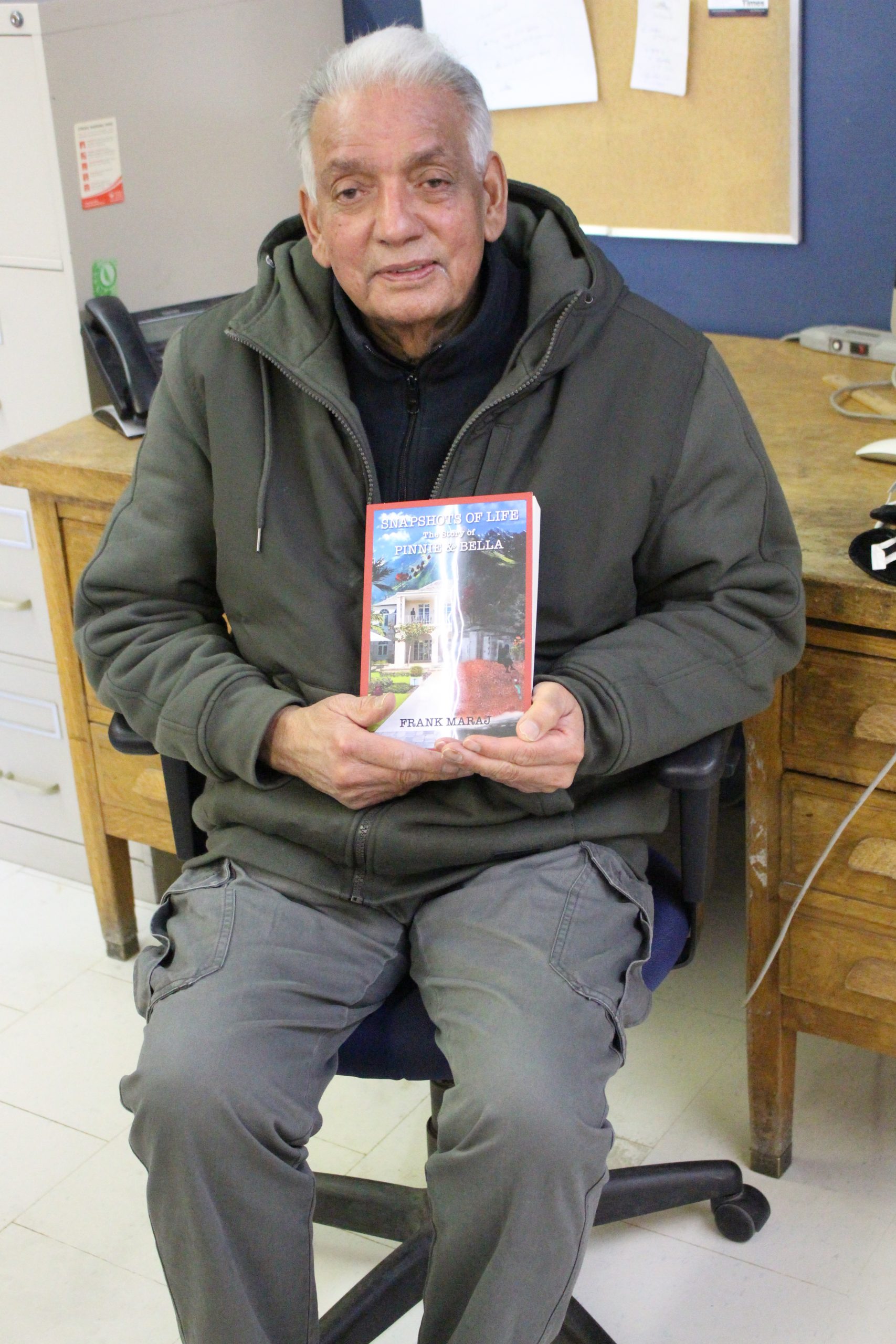 By Merna EmaraStaff Writermemara@fortfrances.com Frank Maraj’s new book has finally arrived and is currently on sale at different locations in Fort Frances and Emo. Titled “Snapshots of Life: The Story of Pinnie and Bella,” Maraj takes the readers on a journey to a fictional island. The book costs $29.99 and […] 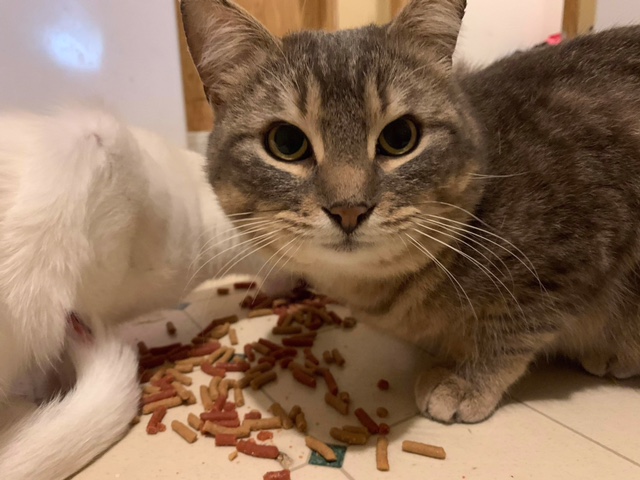 Best for Kitty is pleased to introduce Dusty. This large, young adult male will be neutered next week and deserves a home to call his own. Dusty has been in care for a few weeks now and although we knew very little about him when he arrived, he has shown […] 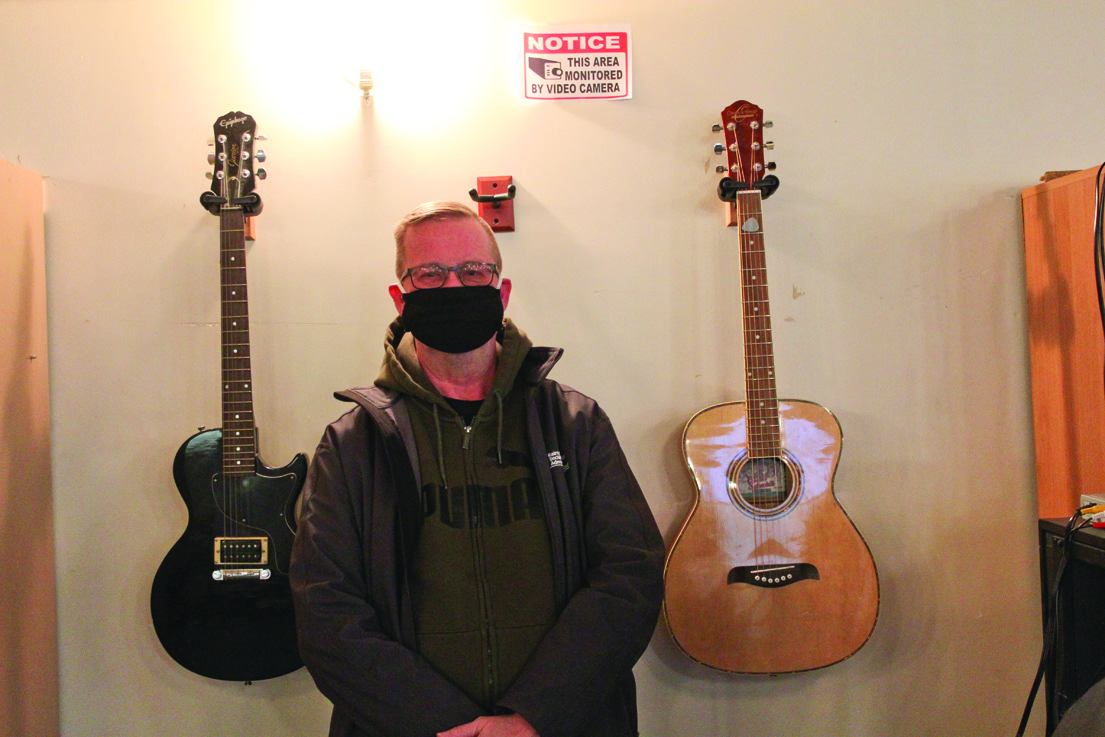 A social media movement has brought music to the Warming Centre By Ken KellarLocal Journalism Initiative reporterkkellar@fortfrances.com It’s the little touches that help to make a place feel more like home, and while the Out of the Cold Warming Centre isn’t a permanent home for any of its visitors, it […]