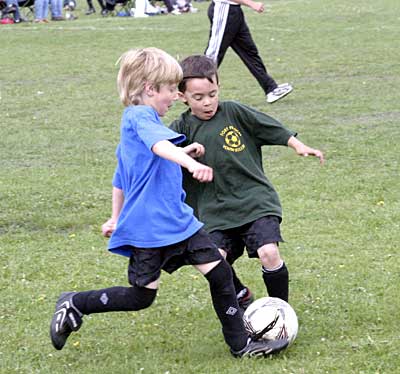 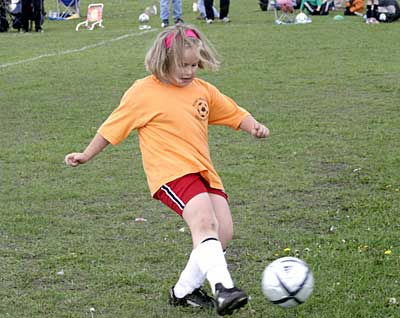 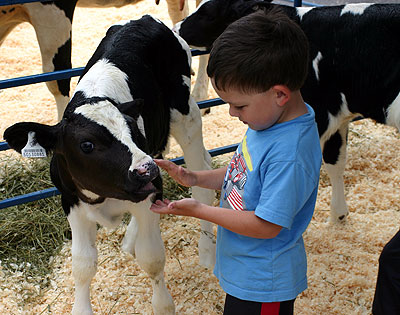 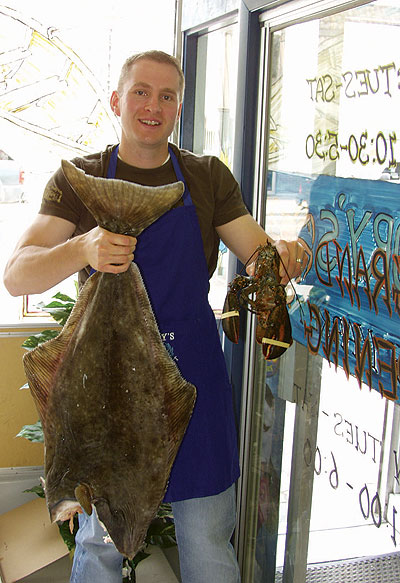 Shane Wepruk, an employee at Dory’s Fish Market, is hoping this giant halibut and fresh lobster will be long gone after the Scott Street business finishes celebrating its grand opening, which started this morning. The shop, which has been open for about a month, carries a wide variety of fish […] 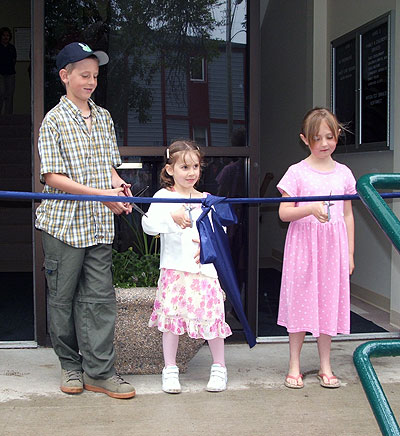 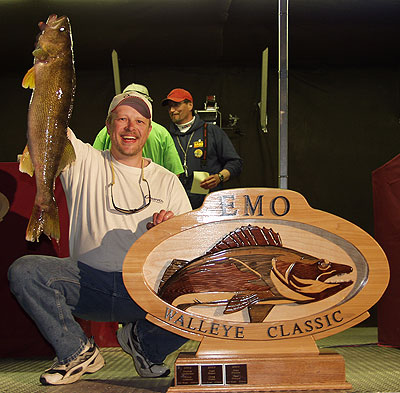 EWC champion Steve Ballan proudly displayed the 30”, 10-pound lunker that helped him claim his first-ever walleye tournament title as partner Doug McBride accepted congratulations from a derby volunteer before joining his longtime friend at the front of the stage. –Wes Gilbertson photo 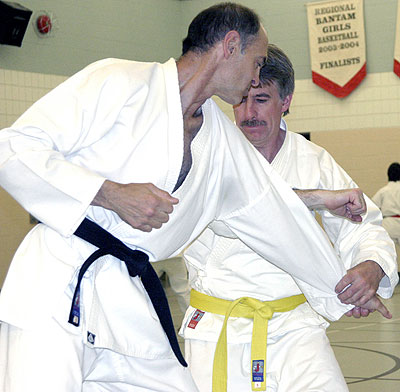 Ben Grant used his forearm to counter attack against a punch from Paul Forget during a non-contact drill at a Wado-Kai clinic held Friday night at Crossroads School in Devlion, where almost 30 people took part in. A meet was held there Saturday that saw close to 60 people attend. […] 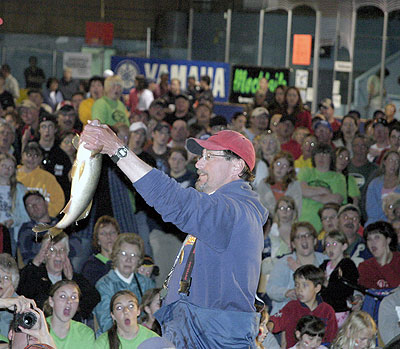 Angler Doug McBride showed off one of the four fish he and partner Steve Ballan weighed in on the final day of last weekend’s Emo Walleye Classic. McBride and Ballan reeled in the maximum of eight fish, including a 10.02 pound monster, en route to claiming their first EWC championship […] 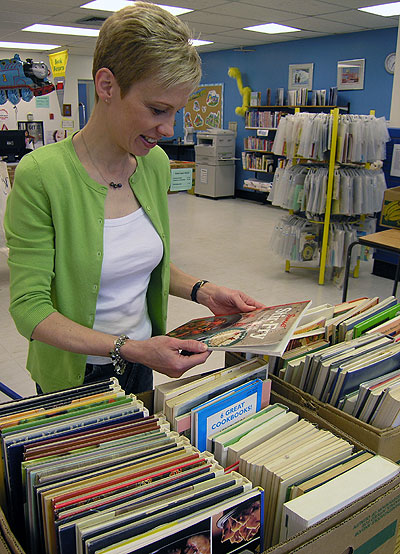 Marietheres Metke browsed through some cookbooks Saturday during the annual Fort Frances Friends of the Library book sale at the library here. The book sale raised about $1,000. For those who missed the sale, the remaining books will continue to be on sake there throughout the summer. —Duane Hicks photo 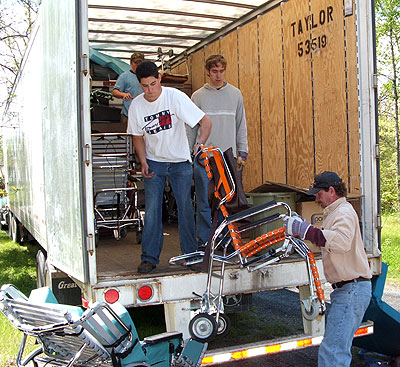 Dave Taylor, right, lifted up a wheelchair to Mark Bujold to be loaded onto a semi-trailer at the home of Larry Eustace on Saturday. A group of volunteers loaded various medical supplies donated from Rainycrest Home for the Aged, Riverside Health Care Facilities, Atikokan General Hospital, and Sioux Lookout District […]