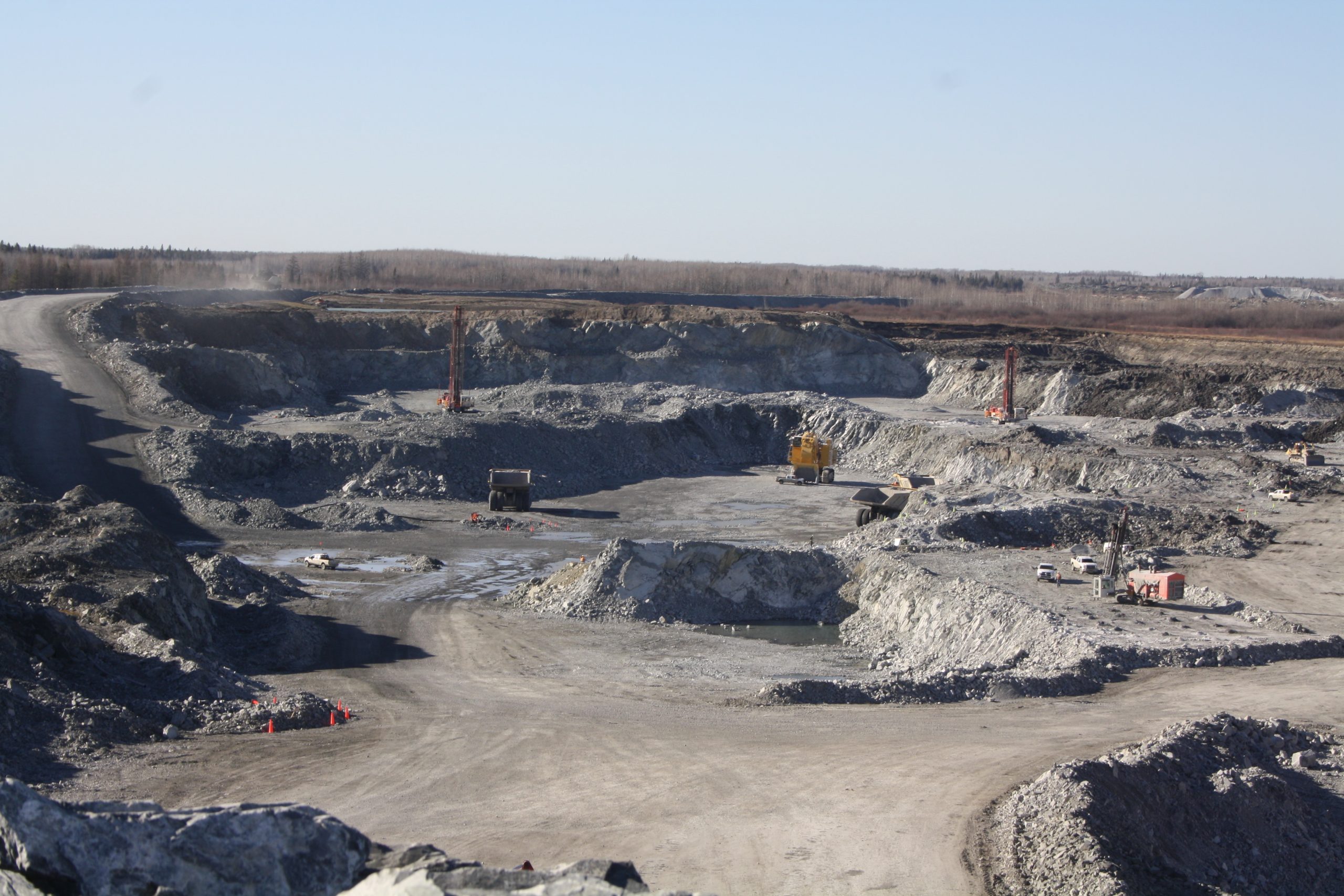 New Gold revealed yesterday its Rainy River Project, located north of Barwick, now is scheduled for first production in September–a three-month delay from its initial target of July 1–and it will cost roughly $195 million more than its previous estimate to do so. The company also announced several personnel changes, including that Greg Bowkett has taken over as general manager of the project. See tomorrow’s Times for complete details.