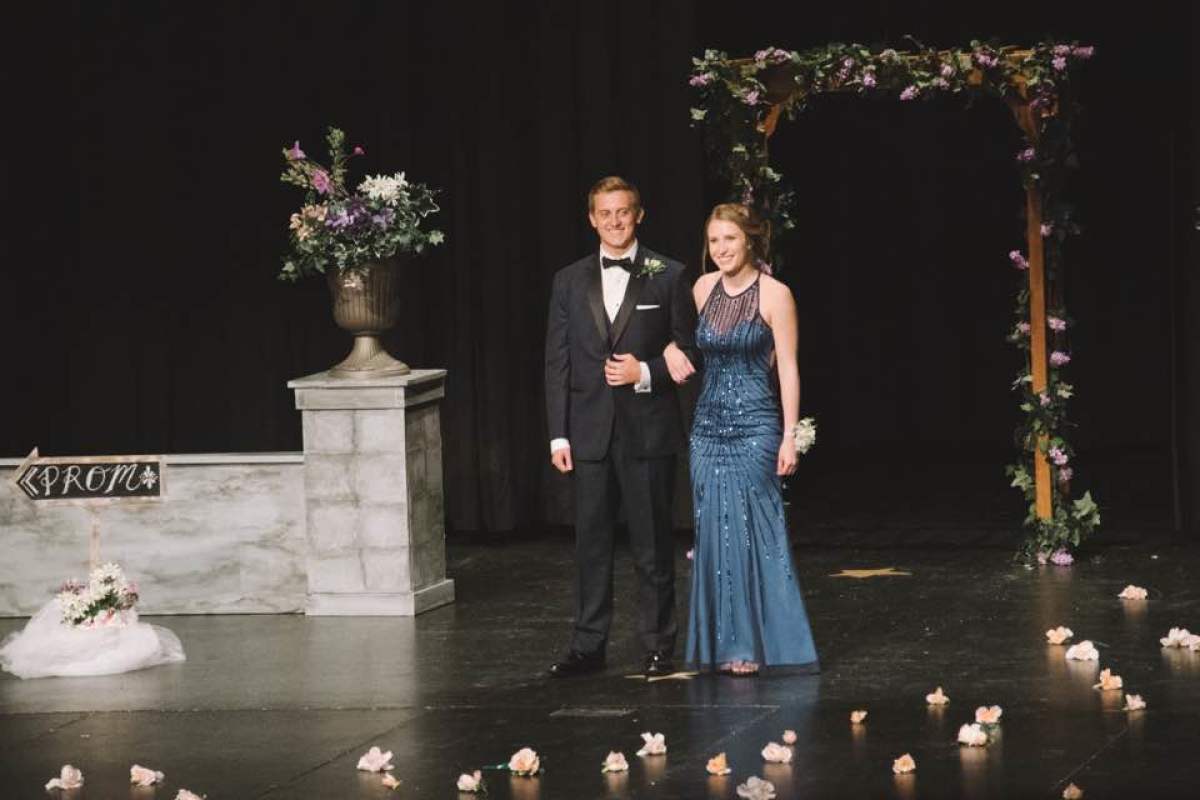 Cam Lidkea and Averi King were among the Fort High couples who took part in the Grand March at the Townshend Theatre on Saturday night as part of Prom 2017. This year’s Grand March was held after the dinner, which took place at the Copper River Inn. Students once again also staged a march at Rainycrest earlier in the day.
–Photo by Piper Lidkea