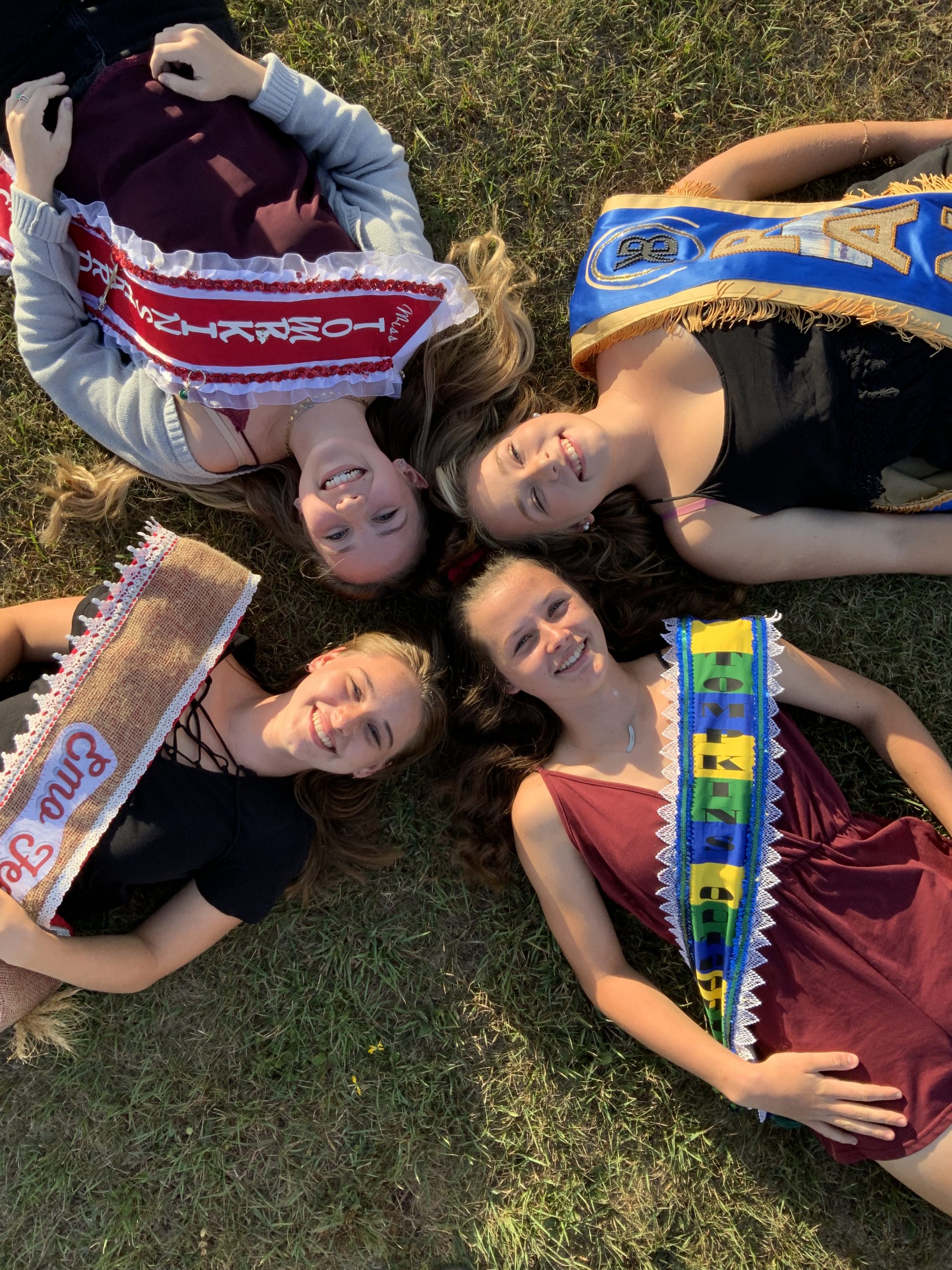 Becoming Emo Fair Queen takes more than poise – it takes strength, too. This year’s contestants have been taking part in a 2K-a-Day active living challenge. Each day, they spent the equivalent of two kilometres on a chosen activity, documented daily with screen shots and a tracking app. Below is a small selection of their activities. The contestants have also completed the Interview portion of the competition, right. It was a chance to meet the judges, and have a fun evening together. The contestants have also been organizing games for the Fall Fair, while finalizing their entertainment portion of the competition, which will be unveiled at the crowning event.

The winners will be announced at the official crowning, at 7 p.m. on Thursday, August 19.