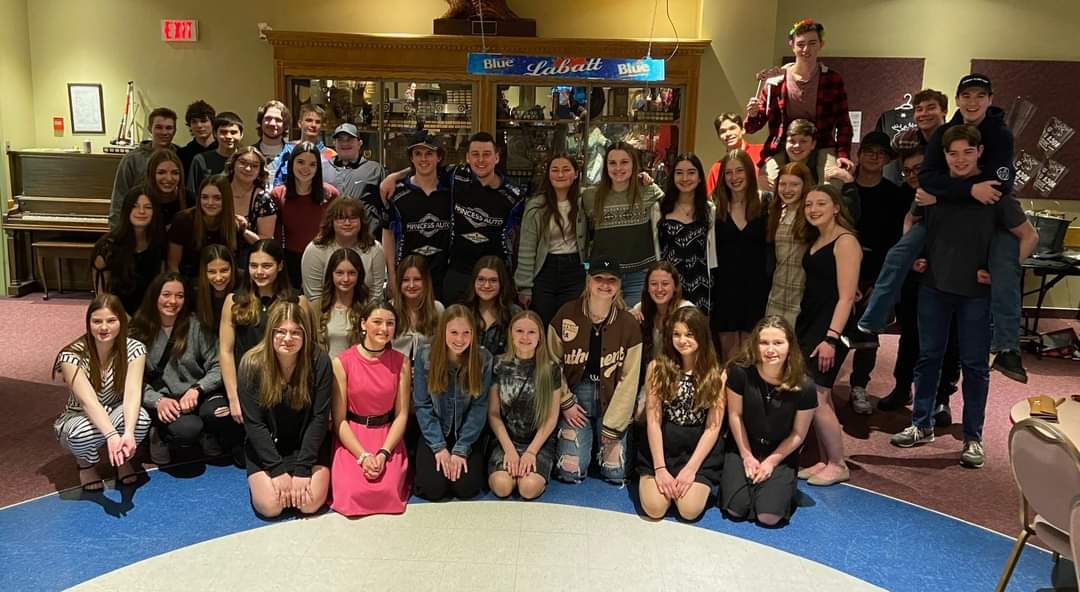 The Fort Frances Curling Club played host to the U18 Northern Ontario Provincial Curling Championships this past weekend. During the event banquet, they were joined by special guest Colin Hodgson, who has won gold at the Canada Winter games, and has made five Brier appearances, among his many curling accomplishments. He is originally from Alberta, but currently lives in Balmertown. He spoke to the players about sports and mental health. The group enjoyed a cake courtesy of Northwoods Gallery and Gifts.