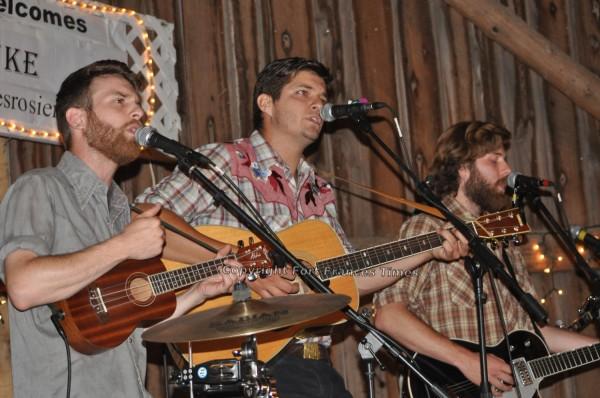 Union Duke, a folk band from Toronto, played a variety of bluegrass tunes yesterday evening to kick off the barn concert season at Cornell Farms in La Vallee. The venue was filled with those who came out for the two-and-a-half hour concert, which included an opening act by local talent Larissa Desrosiers.