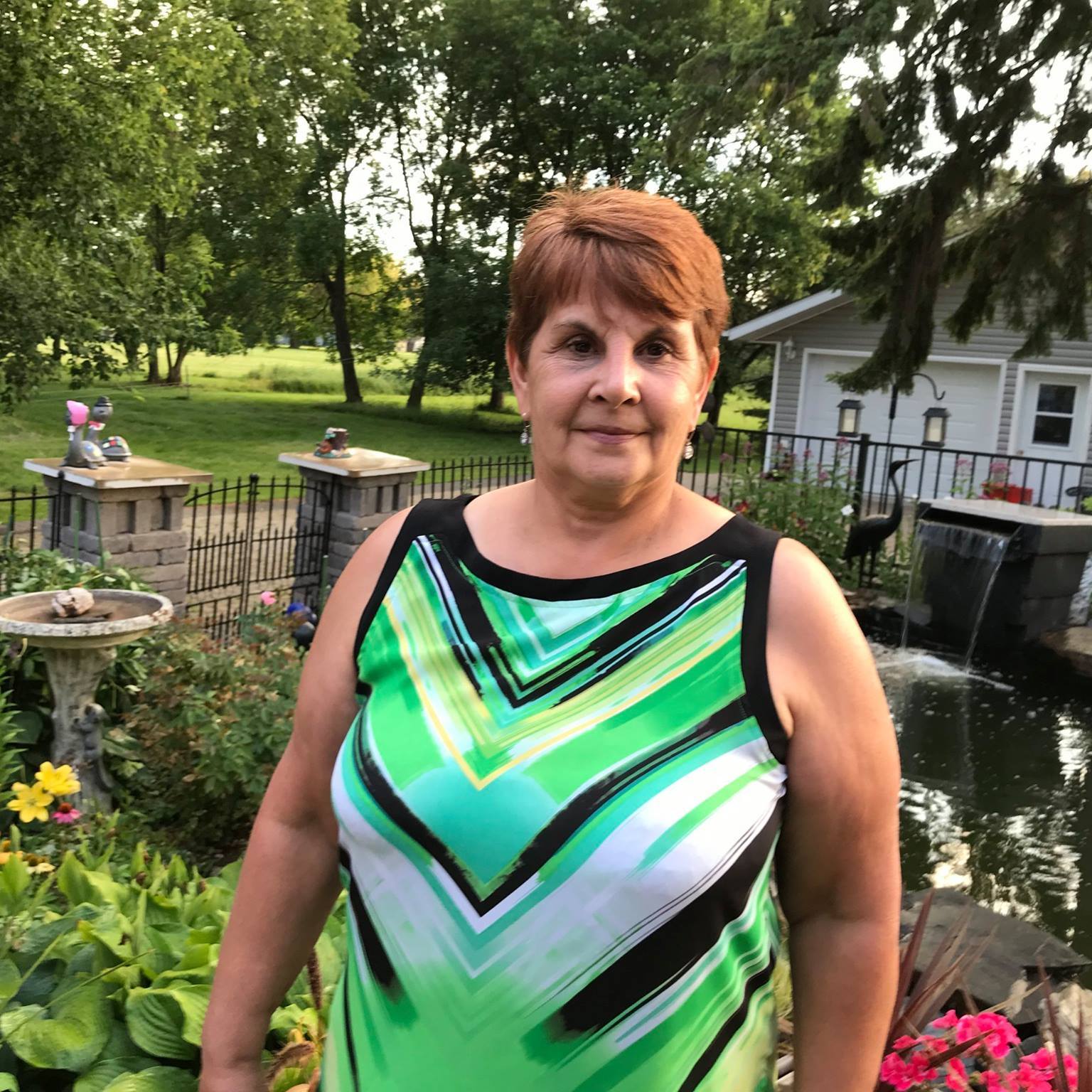 It might be time to put 2020 in the rearview mirror, and while no one in town might be happier to do so than the mayor, there are still some successes to be celebrated and lessons to be brought forward into the new year.

Fort Frances Mayor June Caul and her council have faced a difficult calendar year that kicked off with the final death throes of the former mill and an unruly budget before being thrown into the chaos of the COVID-19 pandemic. What followed that March outbreak has been months of uncertainty and fear surrounding the new virus, but also successful partnerships and initiatives undertaken by the town and community partners.

“When you look back on 2020 and you think about the uproar of COVID and everything, I look back and think ‘gee, we did pretty well through the year,'” Caul said.

“I’m pleased with the amount that we were able to still get done. We’ve continued our talks with our First Nation partners and neighbours in trying to get closer to rectifying the whole situation with the Point Park and the lands surrounding that. It’s been a really positive dialect between us for the most part, good and respectful discussions. That’s a really big takeaway that we’ve continued to do a good job of as council during 2020.”

The mayor also notes that the town has been able to make some progress on tackling the issue of homelessness in Fort Frances. In addition to coming onboard and working with the homelessness committee, the town has also helped to finance the Out of the Cold Warming Centre on Victoria Ave. She also noted that the town was able to meet with concerned homeowners and other stakeholders throughout the year to begin to address concerns on all sides, though she said the work will need to continue in the future. Caul said that the issue itself shouldn’t be relegated to one committee or organization as homelessness is a community problem and needs to be addressed on a larger scale. She also encouraged the public to understand that there are many factors that could play into someone experiencing homelessness, and that those individuals are still deserving of compassion.

“I know a lot of people feel threatened by these people but for the most part they’re no different than you or I,” she said.

“They’re down on their luck and they’ve got addictions to deal with but they deserve the respect that the rest of us have.”

Mayor Caul also noted that the town should be receiving “shortly” the final reports on the Shevlin Woodyard and Gateway to Fort Frances projects that began in earnest in 2020, even as a number of public input sessions were adapted to fit into lockdowns and other COVID related restrictions. The reports will be a collection of the input that the consultants received from the second round of public consultations that came once they had released rough outlines for what could be done with the former woodyard and the downtown space.

“I’m looking forward to that and getting started there,” Caul said.

“First of all, I’m really excited about making Fort Frances look a lot more desirable when you come in from the U.S., whenever that border does open. Anyone coming from the west end of the town and through the border of the United States and Canada needs to see something that looks appealing to get them to stop, and we haven’t had that for many, many years, so that’s a big deal.”

In terms of the woodyard itself, Caul said the town will be looking for community partners and other businesses who will be interested in developing the space for their needs, whether it be for apartments, seniors housing, or commercial space. She called the whole lot “a huge opportunity” for the town going forward, and said she’s hoping that some work will be able to get underway this calendar year.

The Shevlin Woodyard is not the only game in town when it comes to new residential spaces either. Caul noted that this year could show some growth in that sector from a number of projects, including an organization interested in bringing a seniors housing complex to town, an apartment complex going up on the former Dough and Deli lot and the new Erin Crescent subdivision.

“It takes the town and a town council to push something like that [subdivision] forward when you don’t have construction workers or businesses who are wanting to take that dive into trying to start building complexes, for whatever reason,” she said.

“There’s a lot of years that have gone by where I found that has happened with the town, so I truly believe it’s up to the town to push that kind of thing if we want to make our town a better place to live, a place where we have more opportunity for people to live and play and work. That’s our responsibility as a council, I believe.”

Caul also pointed towards the redeveloped economic development sector of the town, noting that in the past, economic advisory committees have worked hard to come up with suggestions but had little ability to act on those ideas. A newly formed economic advisory executive committee will have more council involvement and will hopefully include residents and business owners as members, and will also include community stakeholders who had not previously been part of the economic development such as Fort Frances Power Corporation (FFPC), which Caul said didn’t help things.

“We need to be able to find out where are the power lines, how does that impact the rest of the town?” she said.

“That’s a big important deal for me, for that to be going forward this year as well. With the mill being torn down now, we have to do economic development. We have to get people coming in here, whether it’s to stay and play or live and play, we need to not only grow our population but we need to grow ourselves in another way, and the best way to do that is through tourism, because of this beautiful area we live in. We need to be supporting tourism and that in turn supports our businesses.”

Caul also stressed that town council can’t do or think up everything alone, and encouraged the public to speak up with their own ideas or suggestions for ways the town can capitalize on different opportunities that might so far have gone untapped.

One of the largest differences around town when comparing January 2020 to January 2021 is the absence of a large portion of the old mill buildings, with the rest continuing to come down throughout the rest of the year. Even as much of the potential for the site – once demolition and clean-up is complete – is still up in the air, Caul said that council needs to continue working in a positive manner towards finding new opportunities for the town.

I think the most important thing that we as a town council need to always work toward is working positively with whoever is influencing or doing anything in our community,” she said.

“It was a huge controversy when we went after Resolute trying to get them to let businesses come into the mill and take over the property and that just didn’t happen, and I’m proud of council for standing their ground and fighting for that. That was important to me, that we fought to get something done and not just have it sitting there empty like it was five years ago. The demolition is the start of moving forward.”

Going forward into 2021, Caul said that the town is aware of opportunities that are out there for new business and investments into the town of Fort Frances, including but not limited to exploring other uses for fibre from the Boundary Waters Forest.

“We’re getting more and more information on what we can and should be able to approach,” she said.

Overall Caul said she’s excited for the possibilities that exist in 2021, even as the town, province and country are continuing to grapple with the COVID-19 pandemic, particularly as it seems to worsen in our neck of the woods. Still, the mayor said there are opportunities available for the town and it will require the continuing hard work of town council and administration to seize in order to secure a good future for everyone in town.

“I live by this: no matter what difficulties come into our lives, always think of the positive,” Caul said.

“There is always something positive that comes out of everything, and if we look to the future and work together in that respect, Fort Frances can become an even better place to live.”