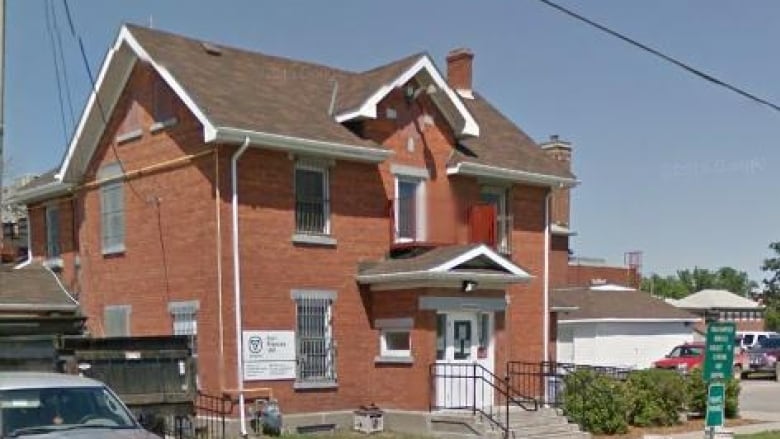 The Fort Frances Jail will be a beneficiary of a provincial hiring spree of correctional officers, according to a government of Ontario press release.

The Ontario government has announced it is hiring 23 new correctional officer graduates who will be joining the front lines across the province. Three of these employees will be assigned to the Northern Region, including the Fort Frances Jail. The remainder of the three will be deployed to Monteith Correctional Complex, and Thunder Bay Jail. These graduates are part of Ontario’s commitment of $500 million over five years to hire more than 500 correctional workers, modernize outdated infrastructure and strengthen community safety.

“I would like to congratulate the graduates for their hard work and commitment in completing the training program, particularly throughout this unprecedented time,” said Solicitor General Sylvia Jones. “Correctional officers are entrusted to perform a great service to our communities and make a real difference each and every day in helping to keep Ontarians safe.”

The graduates will be assigned to 16 different institutions across Ontario near their home regions: