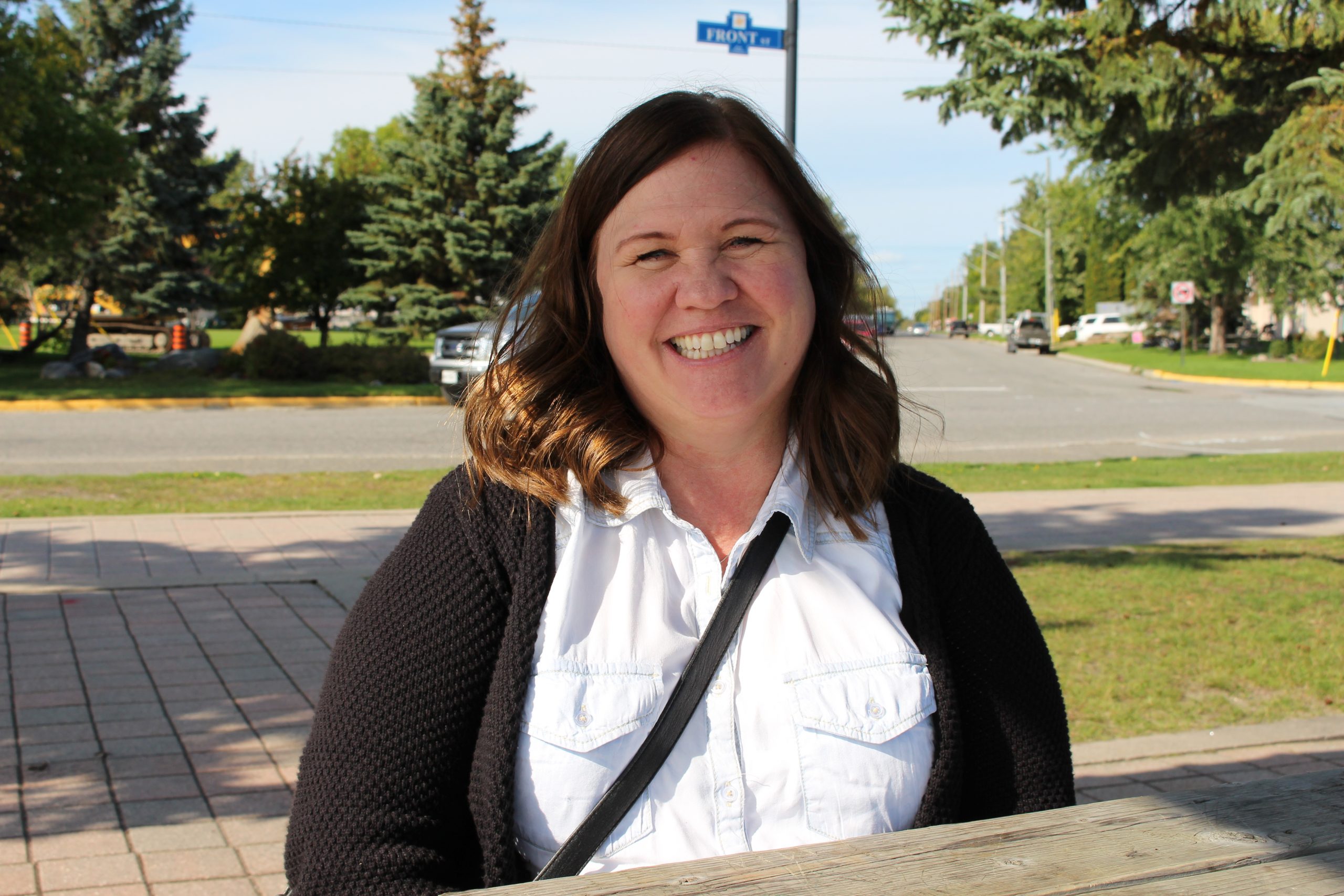 Sometimes our dreams take us to places we least expect. Joan MacLean, Fort Frances Public Library Technology Centre CEO, originally from Toronto, found herself in Fort Frances two years ago to follow her passions and in the process has found her forever home.

MacLean had a bachelors degree in English literature from Trent University. She then travelled to many places when she was married to someone from the Canadian military. Although her marriage did not last, libraries have always been an integral part of her life in Canada and overseas and she decided to pursue her dream and went to library school at McGill University.

“I grew up always having a library card,” MacLean said. “No matter where I lived when I was married, I still had a library card, including in foreign countries. Whenever we moved somewhere, one of the first places that I would go was to the public library because you can find out about what the town is like.”

Libraries make for better communities, MacLean said, and not only in the abundance of information and literature that they hold, but also the programs that they run and the groups that could be joined.

At McGill, MacLearn learned everything there is to know about a library, from cataloging, running a database to running storytime at the public library and everything in between academic librarianship.

After graduating, MacLean went to Ottawa and did some web cataloging, called metadata. However, she often worked alone  and away from people. She said knowing full well that this is not what she went to library school, she packed her bags and went back to Toronto.

“There was just a lack of people in my life,” MacLean said, adding that she began to volunteer at public libraries in Toronto, and that is how she was able to make changes on her resume.

“I often tell all students that I meet that they can change their lives by doing volunteer work,” MacLean said. “That’s what I did. I volunteered at several places in Toronto and began getting public library jobs. I changed my resume from being a metadata librarian to a public librarian.”

This is why MacLean said she believes everything is a learning experience, adding that she has always been told by the people who hire and fire that they are looking for people who have had different kinds of experiences.

“Don’t be afraid of making bad choices,” MacLean said. “It’s the experience that counts and how you can lend that experience to the position that you’re looking at.”

MacLean applied twice for the CEO job, and even though she was not successful the first time, she never shied away from following through with her dream job, a job she has now and enjoys every day.

“I’m still very glad I came here, even during the darkest days of the pandemic, when I would come into a dark library,” MacLean said. “I remember coming for the interview, looking around and being stunned at how beautiful the library is and saying ‘This has to be it. I have to get this job. This could be everything I have been looking for.’”