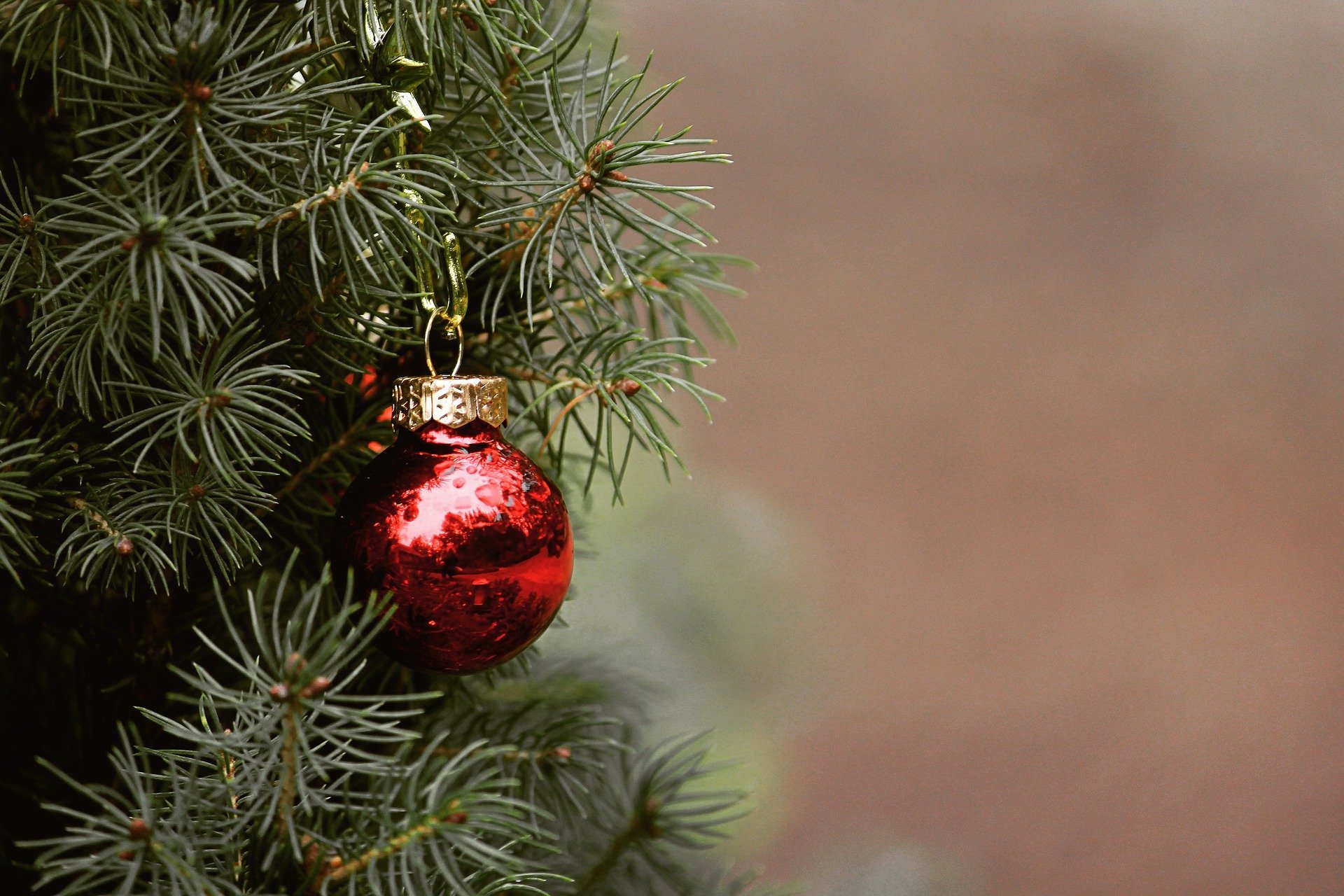 Christmas trees are often the focal point of holiday decorations and family traditions, and with Christmas quickly approaching, if you still do not have one, you will want to act fast; trees are selling out fast at Lowey’s Greenhouse and Market Garden this year.

Lowey said Christmas tree sales had peaked in 2008 and have been going down since but this year is different. Trees have been selling fast with two thirds of their trees already sold. Lowey said this is the most they have sold in the last few years.

Lowey said this surge is probably due to the COVID-19 pandemic, as more people are staying home and are going back to more traditional ways.

If you are still in need of a Christmas tree, you might want to hurry. Lowey said he traditionally sells trees up until Christmas eve but that supplies are limited.

“It’s not something that you can replenish because they come from an actual tree farm and they have a certain time that they’re cut every year, so they’ve been cut for a while,” Lowey said.

Lowey said the greenhouse where the trees are held is large enough for buyers to comfortably social distance and adds that the trees are so fragrant, you can still smell them through your mask.

Tress come in a variety of shapes, sizes and types from fir, pine, cedar and cyprus and there are a lot of options, but there is one that has become quite popular.

Lowey said Fraser Fir has been the most popular tree in the last five years because it keeps its needles and it smells and looks the best. Fraser Fir is also known to be sturdy and great for heavier ornaments.

Although this has been the most popular tree, Lowey said that some still prefer the more traditional long needle tree and adds that he is one of the few that sells them.

When all is said and done, and Christmas has passed, the trees that are left over do not go to waste. Lowey said he opens the greenhouse up to deer and birds to use and keep warm.