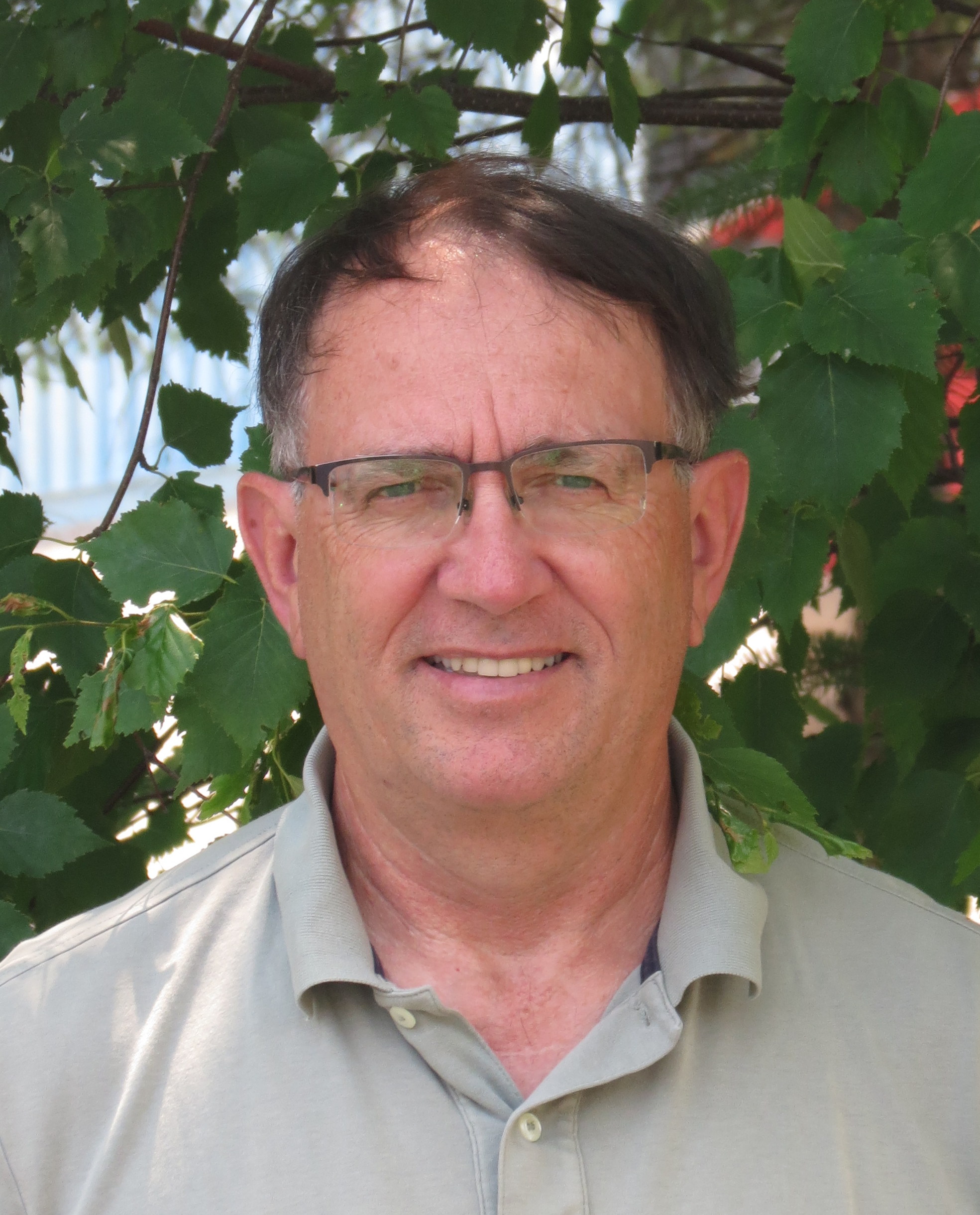 I currently live in Nipigon. I currently don’t live it the riding but due to my prior experience, I still have a strong connection with it. I lived in Fort William from 1973 to 1977 and then from 1980 to 1991. I have worked throughout the riding, especially in the Shebandowan, Kashabowie, Atikokan and Mine Centre areas and have spent time in Fort Frances. There is no part of the riding I have not been to!

My wife and I will be celebrating our 46th wedding anniversary in October. We had three sons, one who passed away in 2012. Our oldest lives in Kamloops BC and the youngest works for my consulting company. I Graduated in 1977 with Honours Bachelor of Science Degree-geology Major from Lakehead University. I Earned a Masters of Sciences Degree – Geology Major from the University of Alberta in 1979. In 2008, earned Applied Geostatics Citation from the University of Alberta. I’ve spent more than 40 years as a practicing geologist, dealing primarily with gold and base metals exploration within Archean and Proterozoic terrain’s within Canada. My expertise is in field mapping, diamond drilling, program management and computer applications and support, with a specialization in GIS and geostatistical applications and techniques. I retired in 2010, but have launched by own consulting company, and have completed resource modeling for a number of mining companies across Canada, including companies exploring in the Ring of Fire. For the first time in my life, there is a party that every part of the platform I believe in, the People’s Party of Canada! I firmly support Free Speech as that is the only way we can ensure those in power can be held accountable. Similarly, I am for fiscal responsibility and only spending what you have rather than building up huge debt and then expecting our children and grandchildren to shoulder the responsibility of paying it back. Government is terrible at managing the economy and needs to back off, set the rules and then let private enterprise do what it does best in creating jobs and wealth. Our relationship with our fellow citizens who are indigenous has to be one of mutual respect, something we haven’t seen for a long time.

In recent years I have been a member of the local Rotary Club. Their primary motto is “service above self”, or as I like to describe it “it’s not about me”. And they have their 4-way test:

What appealed to me when I joined the party is that it reflects my own moral code. The party’s and my shared four core principles are Respect, Responsibility, both personal and fiscally, Fairness and most importantly, freedom!

We see so many in politics now with low to negligible morals and I felt the residents of our riding needed a real option. Someone who wants to put their interests front and centre yet maintain strong principles with high morals, unlike our current Prime Minister.

I can recall too many past elections where we had to choose from a poor bunch. I want the people of this riding to have a real choice; someone who has real qualifications, is honest and has strong morals and is willing and able to be an active advocate for what matters most to us.