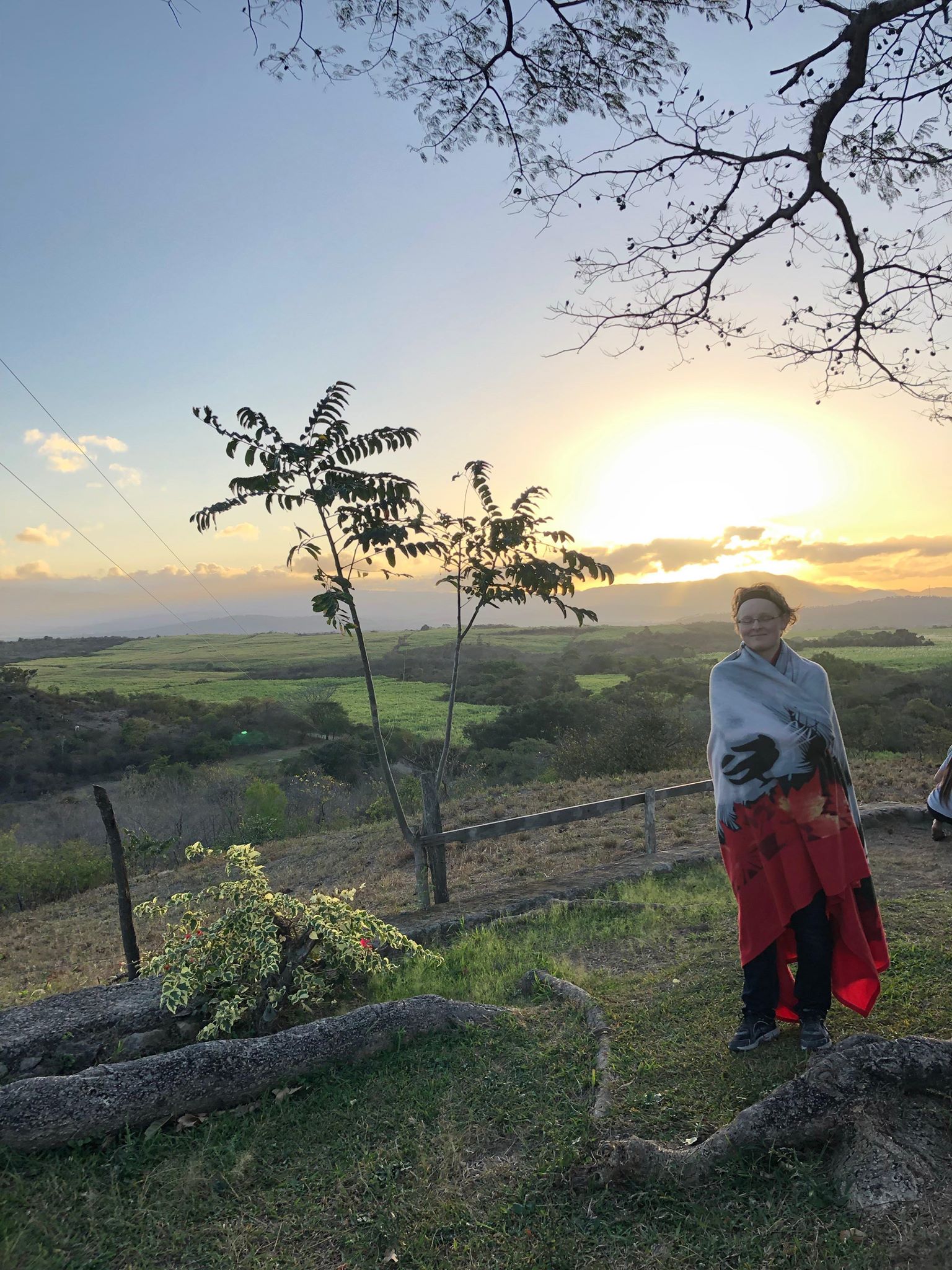 Student experiences abroad can be enlightening. They offer a chance to learn different about cultures, different cuisines and different languages.

But for Mira Donaldson, 19, her 10-day trip experience with Global Brigades in Honduras set her on the path to fulfil her future dream of becoming a doctor. Originally from the Fort Frances area, Donaldson is a second-year cognitive science student at Mount Allison University in New Brunswick.

In this trip organized by Global Brigades, Donaldson and her colleagues set up a small clinic in a local school. They also helped pharmacists find the medication that patients needed, cleaned tools for the dentist, found the right glasses for the optometrist and did some triage for the doctors.

Global Brigades is a non-profit health and sustainable development organization that works with volunteers from North America and European universities to partner with communities to enhance public health and reduce inequalities. Global Brigades serves in Honduras, Ghana and Nicaragua.

Donaldson said she was nervous going to Honduras because it was going to determine if global medicine is what she wants to do in the future.

In believing that humanity and medicine transcends borders, Donaldson set a future goal to work with Doctors without borders after she finishes medical school.

Doctors Without Borders is an international humanitarian NGO that implements relief projects in countries affected by endemic diseases.

Donaldson’s interest in global medicine began when she was in grade 8. Her social sciences teacher told them about the Ebola outbreak in west Africa. This was the first time Donaldson heard about Doctors Without Borders and the work they do.
“I thought wow, that’s really amazing. That’s really incredible. That’s something I want to do with my life,” Donaldson said. “Then I was looking for way to get involved to that type of work, which is hard for teenagers in northwestern Ontario.”

When Donaldson knew Mount Allison had a partnership with Global Brigades, she started looking for ways to get involved.

“I did a lot more research into it and I decided that it was something I wanted to be involved with,” Donaldson said. “Global Brigades was started by a group of people in Honduras who wanted students from other continents to come and help out in an orphanage there.”

Donaldson said meetings in preparation for the trip began in September 2019 and continued until they made the trip in February. In the meetings, Donaldson said, they talked about Global Brigades, the models they use and their goals. They also talked about Honduras, Honduran history, the culture and how their medical system is set up.

“We learned some basic Spanish,” Donaldson said. “We learned some skills that we need. We did a lot of fundraising. We did bottle drive, gift card raffles and that covered a lot of people’s individual funding. Everybody had to contribute a little bit to their own personal cost and then we also had a lot donations that we thought we might.”

There were 26 students travelling from Mount Allison. These students were divided into two brigades: a medical brigade and a public health brigade.

The 10 days Donaldson and her colleagues spent in Honduras were full of learning, growth and awareness.

“We worked and built stoves in people’s houses. We had builders and contractors from the community basically telling us how to make cement, where to put bricks and they were in charge of the whole thing and we were basically the helpers,” Donaldson said.

“The last full day that we were in Honduras, we were in another community and we buried water pipes. We worked for about six hours with some people from the community and a previous brigade had come in and dug up the earth so that we could put in the pipes and the pipes were delivered and we were there to put in the pipes, connect them and bury them. and we buried about 400 metres of pipes and a couple of says later they would have turned the water on.”

Donaldson is also involved with other activities outside of the classroom. At just 19 years old, she is able to play six musical instruments, is an athlete and is interested in reading philosophy and ethics. Her worldly vision and vocation helped her reflect on her life in Canada upon her return from Honduras. She said she realized this is a society where things are taken for granted and where people need to be more environmentally conscious.

“I try to be very conservative with my water use, with how much I eat and with how much I put in the garbage. I sit at the dinning at university wondering how much of the food they are serving everyday ends up in the garbage. And then seeing other kids who don’t have enough to eat. That was very shocking. I think I’m part of a generation that is trying to be more thoughtful about this, but ultimately we could be doing a lot better,” Donaldson said.

Although Donaldson does not fluently speak Spanish, she said there was no language barrier when she played tag and soccer with the children in Honduras. Donaldson said she realized how bonds and connections could be formed quickly.

“I also realized how many misconceptions I had about Honduran culture and about countries that we think of as being developing and how there is still a lot we can learn from these cultures. They have a great sense of community,” Donaldson said.

“They have a totally different education system. They have a different way of taking care of their families and I think it is really important that we can help them but that they can also help us become a better country, better people, better society.”

Besides everything Donaldson learnt, she said the most challenging part for her was seeing some patients and knowing they can be there and try to help them, but ultimately without proper hospitalization, there was not a lot that they could have done for them.