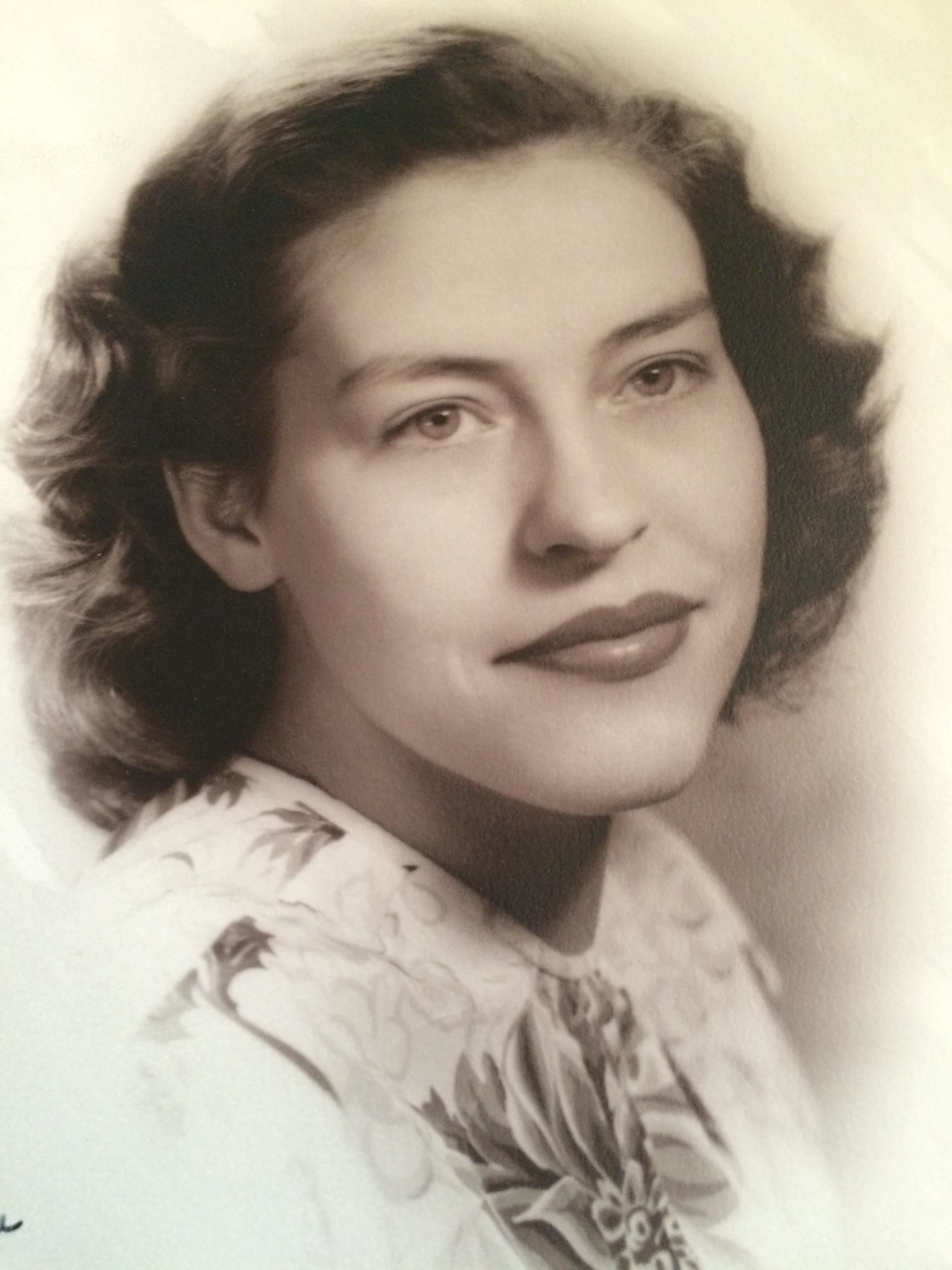 Virginia Rose Slowe, 90, of Fort Frances, Ont. passed away on Wednesday, Aug. 28, 2019 at La Verendrye Hospital.
She was born on Jan. 19, 1929 in Bagley, Mn. to Carl and Grace Norlander.
Shortly after the war, she met Clifford Slowe and they were married on Oct. 11, 1949.
They moved all over the U.S. until settling at Bear’s Pass. They enjoyed the lake life for over 30 years, spending many days in the garden and blueberry picking.
Gin was a master seamstress‚;she worked at Betty’s briefly and her welding caps were sought after right across Canada.
Virginia was blessed with just one grandchild, Amy, and they had a special connection. They spent many summers together.
After a trip to town they would come home and jump into the lake with our clothes on–and play the silliest game ever . . . Don’t wake Daddy.
She could cook anything but her specialties were apple pie, shortbread cookies, and the best french fries ever.
She will be greatly missed by her daughter, Kathleen Tyralla, and husband, Peter, of Thunder Bay, Ont.; her most beloved granddaughter, Amy; sister, Theresa Berentson; nephews, Douglas and David; special nephew, Duffy; and niece, Reva.
Gin was predeceased by her parents, Karl and Grace; husband, Clifford; son, William; brother, Sam; and sisters, Peg and Carlotta.
Cremation has taken place and a private interment will be held in Bagley at a later date.
Online condolences may be made in care of www.greenfuneralhomefortfrances.com.