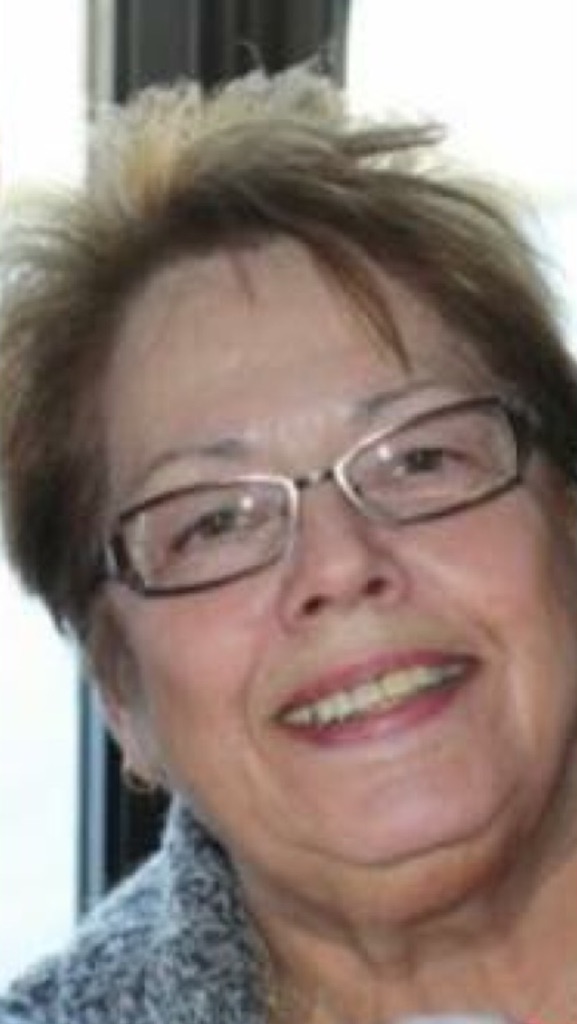 It is with profound sorrow that the family of Theresa Dirk announces her passing on Wednesday, Feb. 21, 2018 at La Verendrye General Hospital in Fort Frances, Ont.
Theresa was born on Nov. 23, 1940 in Fort Frances to the late Joseph and Alice Lambert. She lived in Fort Frances all her life.
She was united in marriage to Wes Dirk on June 16, 1977.
She worked as a bartender for many years both at the golf course and the old curling club, enjoying her time with her customers. She also worked at NCDS for several years.
Theresa had a real eye for house decorating and antiques, which led to her opening the Old and Resold Shop on Scott Street. She loved looking for antiques and helping people find the perfect item for their homes.
She also took great pride in her home and garden, spending many hours tending to them.
Family was very important to Theresa and she took great pride in her role as a mother, grandmother, great-grandmother, and godmother.
She leaves behind her husband, Wes; children, Carolee (Steve) Guild, Dino DeBenetti, Daniel (Colleen) DeBenetti, Allison DeBenetti, Ted DeBenetti, and Kathleen DeBenetti (Denise); grandchildren, Justin (Claudine) Guild, Taralee (Angie) Guild, Ryan (Analia) DeBenetti, Sonia (Josh) DeBenetti-Carlisle, Jackson DeBenetti, Caitlyn Hogan (Josh Scott), Gavyn DeBenetti, Jenaya DeBenetti, Phoenix DeBenetti, Jaden Lawrence, Matthew Taves, Noella Taves, and Alexis Parker; and great-grandchildren, Oscar and Jody Guild-Obalek, and Allan and Natalia DeBenetti.
She also is survived by her siblings, Gerald (Bucky) Lambert and wife, Edna, Mariette (Mike) Ffolliott, Lorna (Syd) Sutherland, and Susanne Lambert; as well as numerous nieces and nephews.
Theresa was predeceased by her parents and nephew, Charles Lambert.
A come-and-go tea will be held on Wednesday, Feb. 28, 2018 from 11 a.m.-3 p.m. at the Royal Canadian Legion Br. #29 in Fort Frances.
If friends so desire, in memoriam donations may be made to the charity of your choice c/o Green Funeral Home, P.O. Box 427, Fort Frances, Ont., P9A 3M8.
Online condolences may be offered at www.greenfuneralhomefortfrances.com