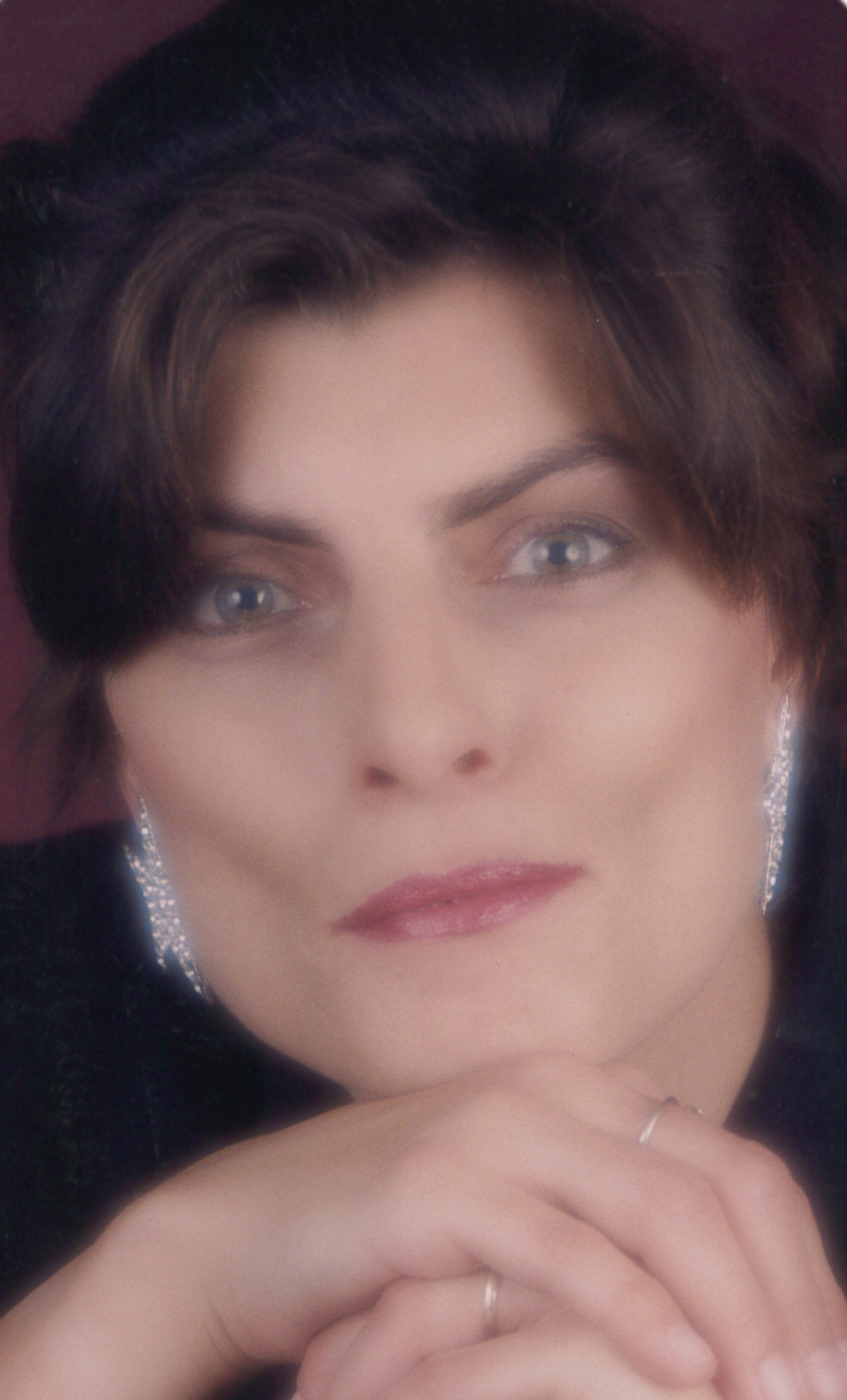 Sandra Kawulia was born in Fort Frances, Ont. on Aug. 11, 1964, third of seven children, born to Toolie and Jill Kawulia.
She was raised in Fort Frances and graduated from Fort Frances High School in 1984. She met Bruce in 1986 and they started a loving life together.
She had two sons–Brent in 1987 and Paul 1990–in the following years and lived in Fort Frances, Devlin, Ignace, and finally Dryden.
While in Fort Frances, she worked at Voyageur Inn and Fort Frances Hotel. While in Ignace, she worked at Westwood Inn and was a legion member where she liked to play darts.
In Ignace, she enjoyed bingo at the Dryden Senior Centre and visiting the Lotto One.
During the summers she loved the family camping trips and always took lots of photos of the family and the camp area.
She was predeceased by her son, Brent; father, Toolie; sister, Cindy; sister-in-law, Glenda; brother-in-law, Ronald; and nephew, Justin.
She is survived by her husband, Bruce; son Paul; mother, Jill; sisters, Marcia (Dan), Melissa (Michael), and Gina (Shane); her brothers, Robert and Ross; sisters-in-law, Malinda and Laurie (Kevin); brothers-in-law, Glen (Paz), Murray, Rob (Brenda), and Doug; and numerous nieces and nephews, grand-nephews and grand-nieces.
She passed away suddenly on Sept. 9, 2019.
Funeral services were held on Friday, Sept. 13, 2019 at Stevens Funeral Home at 2 p.m. with visitation from noon to 2 p.m.
Interment followed in Fort Frances on Monday, Sept. 16, 2019 at 11 a.m. at Riverside Cemetery in Fort Frances.
If friends desire donations can be made to a charity of their choice.
Condolences can be posted at www.stevensfuneralhomes.ca