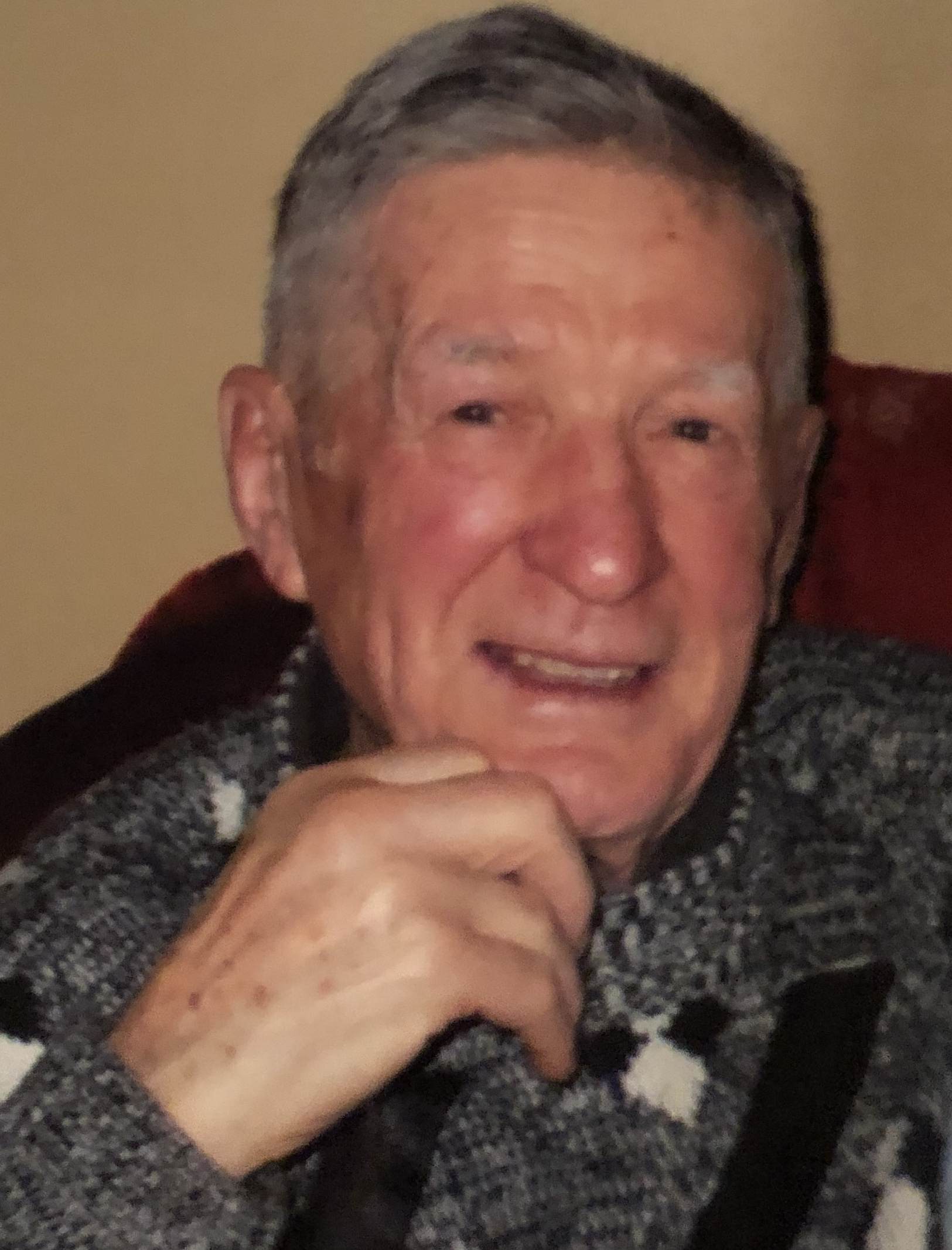 With great sadness and eternal pride the family of Nick Wihnan announces his passing on Saturday, October 3, 2020 at the LaVerendrye Hospital. It was through his strong will and determination that he lived to a beautiful age of 92.
Nick was born on February 17, 1928 in Fort Frances, Ont. to Fred and Dora Wihnan (Yarmie). He lived in Fort Frances his entire life. He was united in marriage to Olga Ossachuk on April 23, 1946. Nick worked very hard his whole life at all of his endeavours and had great passion for many things. He truly enjoyed time with his grandchildren and great grandchildren… he loved the little ones. Throughout his life he took great pleasure in travelling to hot spots with Olga, as he relished the sunshine far and near. He spent many later years visiting his favourite place (Las Vegas), until her passing. Although, his most special place of all was the peace and tranquility of his cabin on Hopkins Bay. Nick was an advocate for many people by helping others through his work with the local union; Sister Kennedy Centre; constituency office and as a town Councillor. He was recognized by the provincial legislature for being a successful advocate, assisting others with WCB claims. He was an active member of the St. George’s Ukrainian Orthodox Church and considered the parishioners as close friends.
He leaves behind his children Rick (Jean), Joe, Jeannie (Ed) and Tammy (Marcelle); numerous grandchildren and great grandchildren and his sister Sophie Ballan.
Nick was predeceased by his parents Fred and Dora Wihnan; wife Olga; son Freddie; daughter-in-law Joan; siblings Ann, Mary, Margaret, Sandra, John and Bill.
Cremation has taken place and a private interment will be held.
Vichnaya Pamyat!
If friends and family so desire in memoriam donations may be made to St. George’s Ukrainian Orthodox Church, c/o Ann Wood, 242 Sixth Street East, Fort Frances, ON, P9A 1W7.
Online condolences may be made in care of www.greenfuneralhomefortfrances.com.