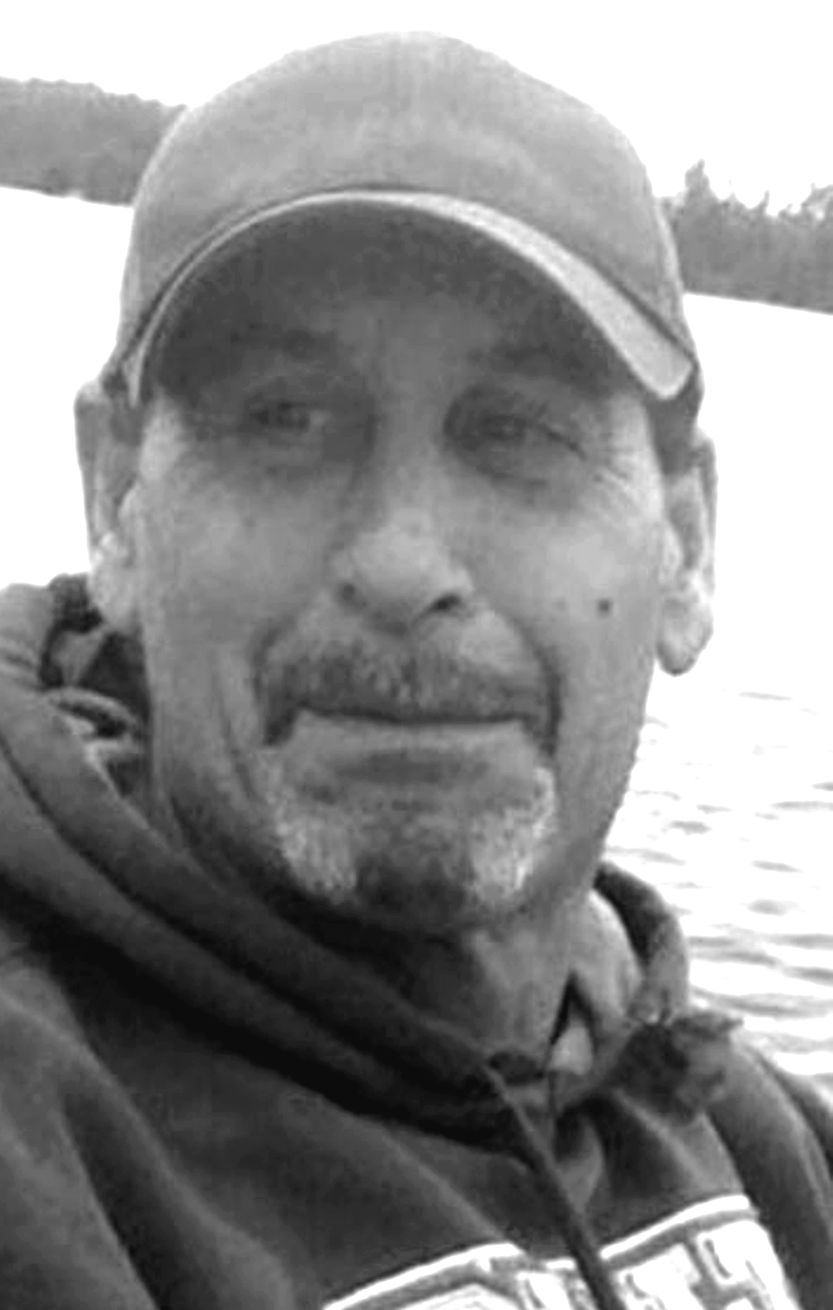 With great sadness, the family of Michael Veran, 54, announces his sudden passing on Friday, June 14, 2019 at the Thunder Bay Regional Health Sciences Centre.
Michael was born on July 16, 1964 in Fort Frances, Ont. He spent his early years in Atikokan attending school and doing all the fun things that kids do–playing hockey and baseball and spending time with friends.
After he graduated from Atikokan High School in 1982, he went to work at Atikokan Forest Products where he learned the trade of heavy equipment mechanic.
He worked at the mill for many years until it closed, and from there he went to work for Goldcorp Gold Mine in Balmertown, Ont., where he had been employed until his passing.
Michael was a quiet, talented, hard-working man. He always made time to lend a hand with repairs to vehicles or projects around the house.
He would spend many of his days off getting things done for other people. He took pride in his work and was happy that he had the skills to be able to help out when needed.
He enjoyed the outdoors and spent many hours (and sometimes days) fishing and hunting with friends and family. His home was at Niobe Lake where he lived for over 30 years.
He loved spending time with his sons and granddaughter, Jace, who will attest to his being the “Best Dad &amp; Papa” ever.
His sense of humour and infectious laugh will be missed by those who knew him, and although he liked teasing people just a little bit, it was always in good fun.
He was kind and generous to a fault; a good man.
Michael is survived by his sons, Joshua and Brandon (Shanna Gosselin); granddaughter, Jace; mother, Beverly; brother, Shawn (Renee); sister, Raylene (Amil) Alexiuk; nephew, Jeremy Veran; nieces, Tia and Cora Alexiuk; and a large extended family of uncles, aunts and cousins.
He was predeceased by his father, Ray, in 1996; grandparents, Clarence and Evelyn Brown, and Alfred (Snicker) and Mary Veran.
A celebration of life will take place on Saturday, June 29 at 1 p.m. at the Legion Hall in Atikokan.
If friends so desire, memorial donations can be made to Sick Kids Hospital in Toronto or a charity of your choice.