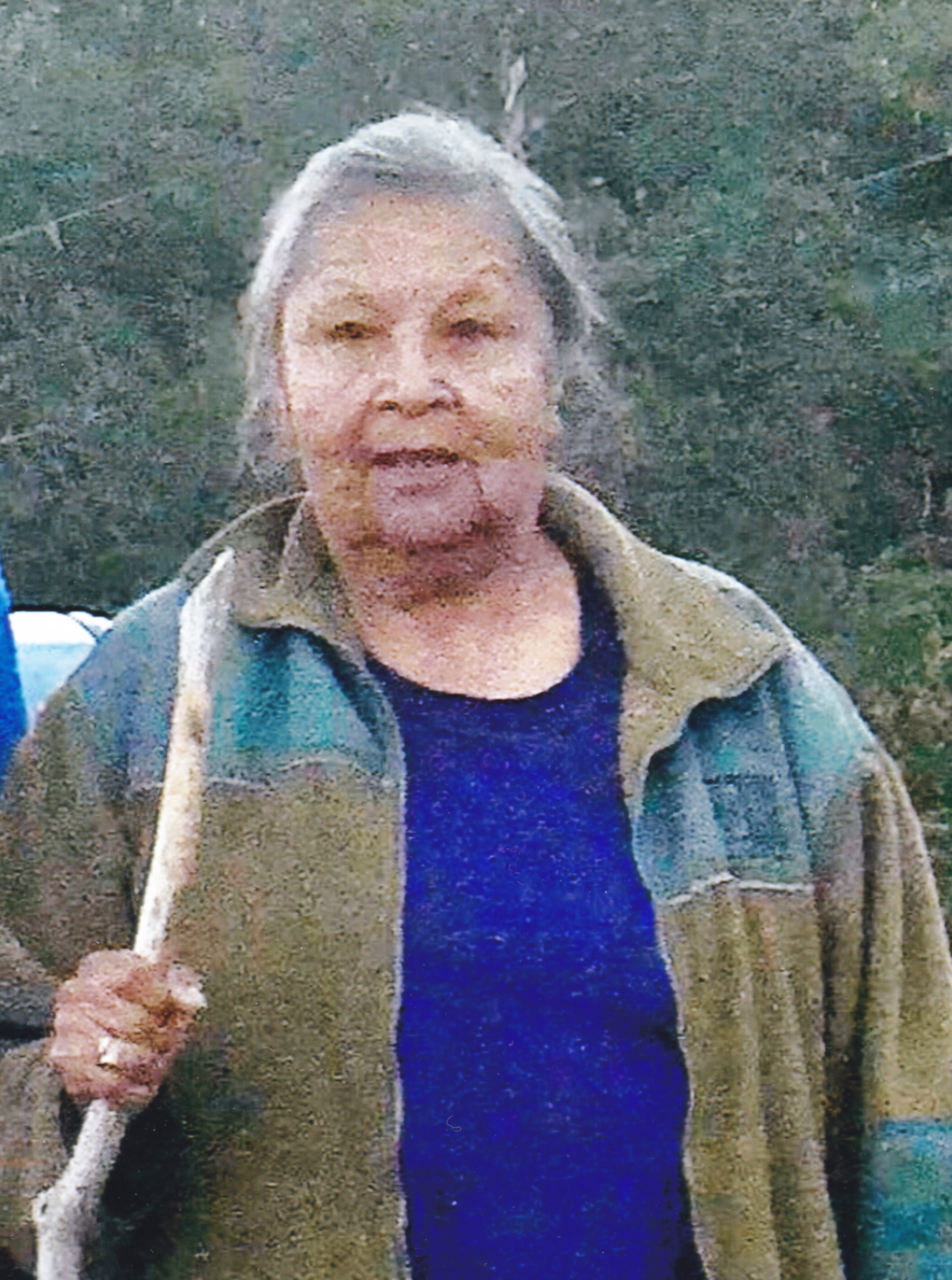 It is with great sadness that we announce the unexpected passing on our beloved Lucille (Lucy) Copenace (nee Medicine).

A resident of Onigaming First Nation, Lucy was called to the creator on June 30, 2019 at La Verendrye Hospital at the age of 82.

Lucy was an original member of Rainy River First Nation. She met her husband at residential school. They were united in marriage on June 6, 1956 and they lived in Onigaming First Nation. Henry (Bapa) was called to the creator in 2010.

Wake services will begin Monday, July 8, 2019 at 2 p.m. at the Mikinaak Onigaming School Gymnasium. A traditional funeral service will be held on Tuesday, July 9, 2019 at 9 a.m. with interment to follow.

If friends so desire in memoriam donations may be made to the charity of your choice.