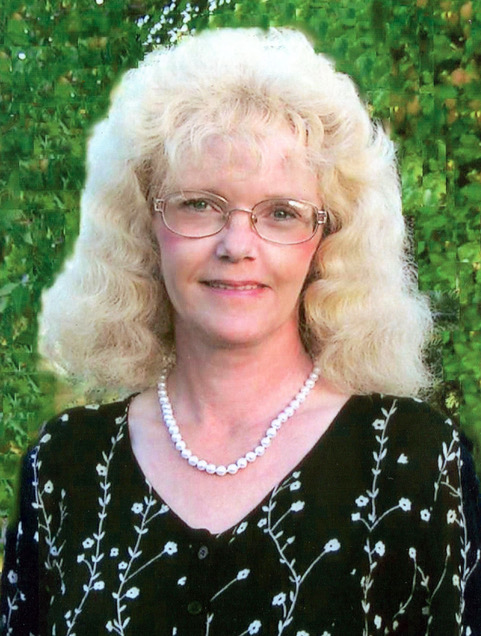 It is with great sadness the family of Lorina “Lori” Pederson (nee Roy) of Smithers B.C., announce her passing on the morning of Aug. 19, 2019 after a long and courageous battle with MS.
Lori was born to Leonard and Karina Roy May 28, 1958 in Atikokan, Ont. She attended school in both Atikokan and Fort Frances.
Lori was a quiet, gentle soul whose beautiful smile could melt the snowcaps from the mountains.
She was always concerned with the care of others, including the many animals she loved throughout her lifetime. Her dogs and cats were the “babies” she adopted, caring for each of them with great tenderness.
Her gentle nature was rewarded one spring morning when a moose cow came down from the mountain to introduce Lori to her new calf.
Lori’s care was also reflected in the beautiful flowers she grew as well as the pears and apples that thrived on her fruit trees.
Lori loved to cook, especially for family and friends and much laughter could be heard during these gatherings, as well as her emphatic phrase “Ho-Oh-Oh-Lee!”
Lorina was predeceased by her parents, Leonard and Karina Roy, in Fort Frances in 2010; her father-in-law, Henry (Harry) Hourie, in 2018; her mother-in-law, Doreen Hourie, in 1996; and her sister-in-law, Juanita (Tina) Wilson, in 2016.
She leaves to mourn her husband, James Hourie, of Smithers B.C.; brothers-in-law, Edward and Raymond Hourie of Smithers B.C.; her sisters and brother, Diana (Bob) Coulombe of Atikokan, Michael Roy of Fort Frances, Donna (Razvan) Sima of Calgary, and Susan Boivin (Larry Norton) of Fort Frances.
She also leaves behind nieces, nephews, grand-nieces and grand-nephews, as well as cousins in both Canada and the U.S.
A memorial service for Lori will take place in Fort Frances at a later date.
In lieu of flowers please donate to a charity of your choice.