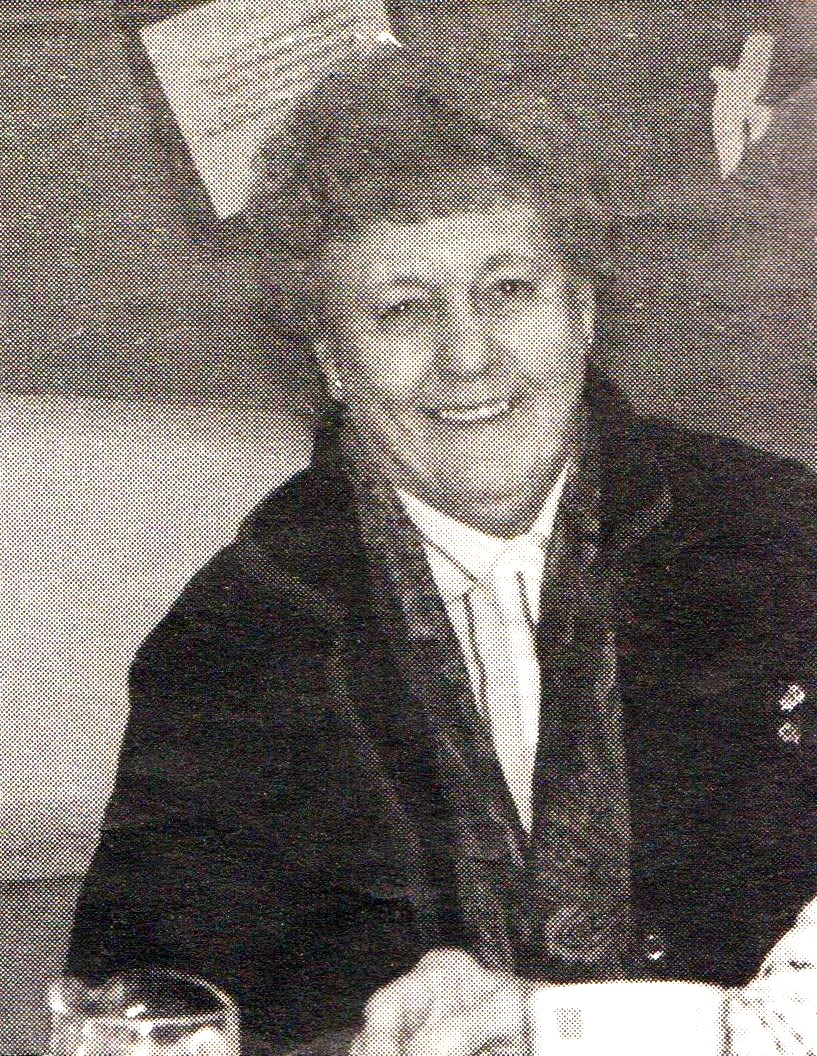 It is with great sadness that the family of Lillian Jane Saurer announces her passing on Monday, June 24, 2019 at Rainycrest Long Term Care.
Lillian was born on June 8, 1930 in Fairington, Ont. Her family followed the railroad, living in various communities in the Rainy River District.
It was during their time in Stratton that she met John Saurer. They were married on Jan. 12, 1951 and she settled into the role of wife and then mother.
They were stationed at the Rockcliffe for several years before returning to Stratton to help on the family farm.
John was offered a position with Canada Customs in Fort Frances shortly after their return so the family moved to Fort Frances.
She enjoyed curling for many years and enjoyed cheering on John and then Gary, after his return in 1990 at many bonspiels throughout the district.
She leaves behind her son, Gary, of Fort Frances; sister, Doris Feuchuk of Calgary, Alta., numerous nieces and nephews; and the Larocque and Findlay families.
Lillian was predeceased by her husband, John, on March 23, 1989; parents, Mike and Mary Hrynuk; in-laws, John and Theresa Saurer; brothers, George, Jim, Bill and Steve Hrynuk; and sisters, Anne Champion and Margaret Sojatte.
Cremation has taken place and Lillian will be laid to rest with John in the Riverview Cemetery in Fort Frances, Ont.
If friends so desire in memoriam donations may be made to the Fort Frances Curling Club, 300 Eighth Street East, Fort Frances, ON, P9A 3M5.
Online condolences may be made in care of www.greenfuneralhomefortfrances.com.