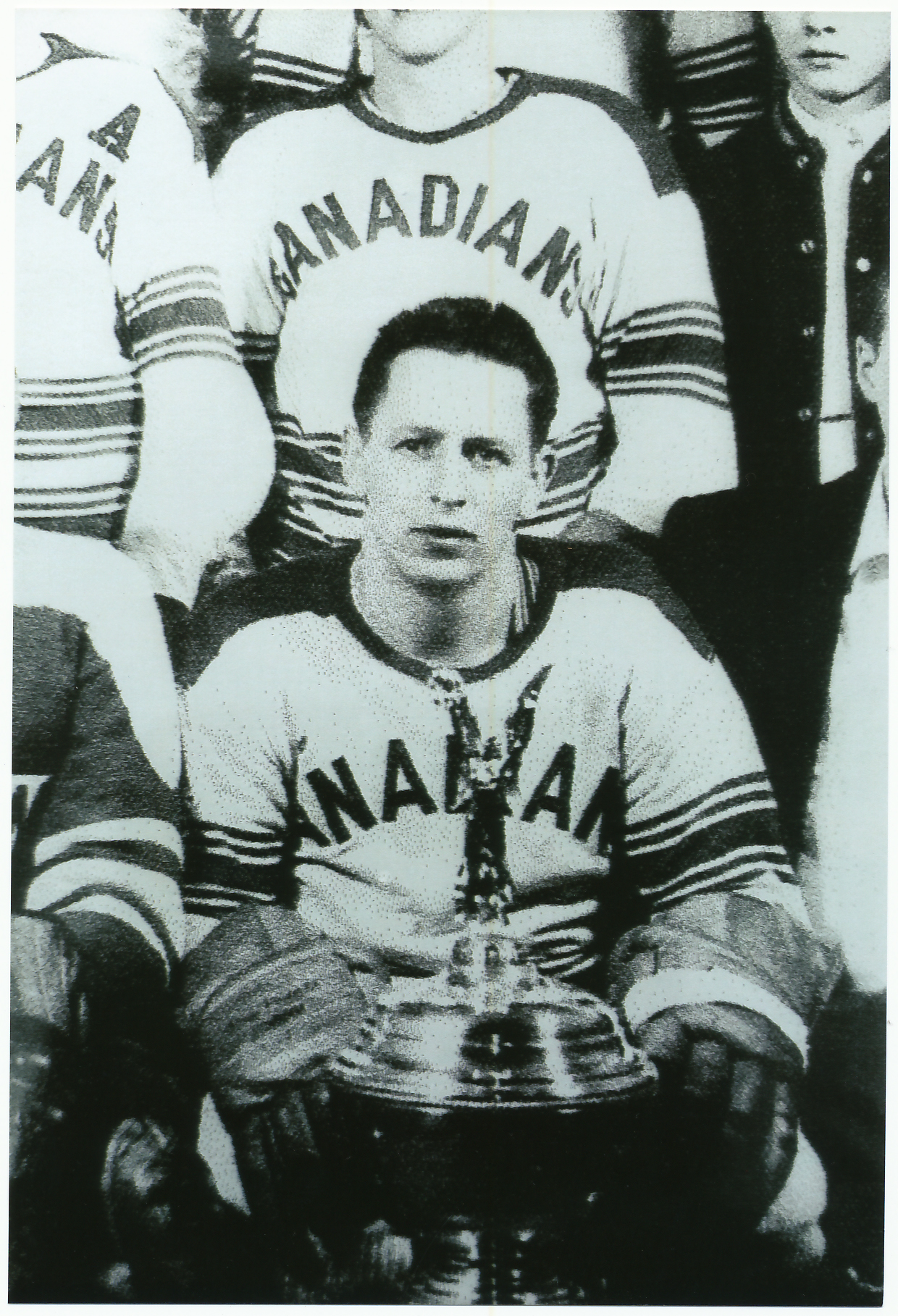 It is with broken hearts that we announce the passing of John Ronald Hazel Sr. on Saturday, Jan. 20, 2018, with his family by his side, at La Verendrye Hospital in Fort Frances, Ont.
John was born on Sept. 28, 1932 in Dauphin, Man.
At the age of seven, he took the train with his mother, Pauline, to Fort Frances. At the age of nine, he was adopted by Jack Hazel.
John was an excellent athlete. He excelled at hockey, where he played two years of junior hockey for the Thunder Bay Bruins. In 1960, he played for the Fort Frances Canadians when they won the Thunder Bay and Western Canada Intermediate Championship. The team photo can be seen hanging at the Memorial Sports Centre.
Along with his teammates, he was inducted into the first-annual Fort Frances Sports Hall of Fame on Aug. 15, 2015.
His greatest passion was refereeing hockey. While refereeing at Bemidji State College, he was chosen to referee the first World Hockey Championships in the United States in the 1970s.
He also was an avid golfer and fisherman, and he played first base for Brockies and the Fridge in his younger years.
On May 15, 1952, John started his working career for the O&amp;M paper mill as a labourer. He spent 40 years at the paper mill and ended his career as a instrumentation mechanic.
In his retirement years, John loved to woodwork and made many pieces of beautiful furniture and cabinets. He always could be seen at the arena, where he never missed a game of his granddaughter and great-grandsons, who proudly wore Papa’s #4 and always remembered his advice . . . to get their number.
He loved all the kids at the arena and was known as the candy man, and his pockets were never empty. His sharp sense of humour and one-liners will be missed all over town.
He was predeceased by his father, Jack; mother, Pauline; and his long-time companion, Fay Kennedy.
John leaves behind four children, Jackie Spuzak, Toni Newcomb, Leslie (Doug) Baird, and John Hazel Jr.; five grandchildren, Bobbi (Shane) Armstrong, Nicke (Travis) Paddock, Steven Spuzak, Jessica (Andrew) McComb, and Taylor Hazel; and five great-grandchildren, Austin, Alex, and Ashton Armstrong, and Landon and Weston McComb.
As per his wishes, there will be a private family service at a later date.
Should family and friends so desire, in memoriam donations may be made to a charity of your choice.
We have so many great memories. We will miss you Dad, Gramps, and Papa!