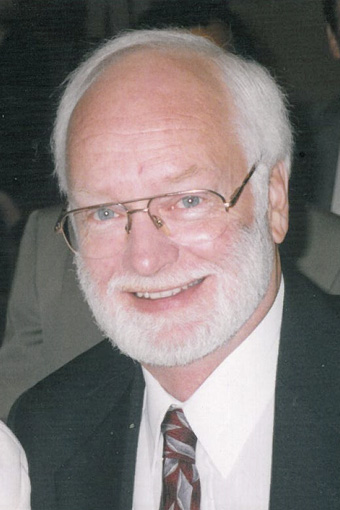 Ben Clarke, a resident of Morson since 2009, passed away suddenly in Kenora on October 28 at the age of 75.
Ben’s parents and one brother and two sisters had predeceased him.
Ben is survived by his wife of 45 years, Star (nee Blight) and they have enjoyed a life in Morson since Ben and Star retired in 2009. Ben is also survived by his two daughters Dana Leigh Gordon and Lisa Lynn Kallenthaler, both of Winnipeg, Man., as well as numerous nieces, nephews and cousins in Canada and USA.
Ben at the age of 20 became employed with Mayers Fibre Tube and Core, located in Winnipeg. Ben remained with the company for 45 years till retiring as President of that company in 2008.
Ben enjoyed family times with his brothers-in-law, Jerry, Wayne, Weston, Arden, Trevor, Irving and also his sisters-in-law Forest, Elayne, Amber, Betty, and Geraldine whom lived in the area and Cathy of USA.
As per Ben’s wishes a private family gathering will take place at a later date. Arrangements entrusted to Northridge Funeral Home Ltd.