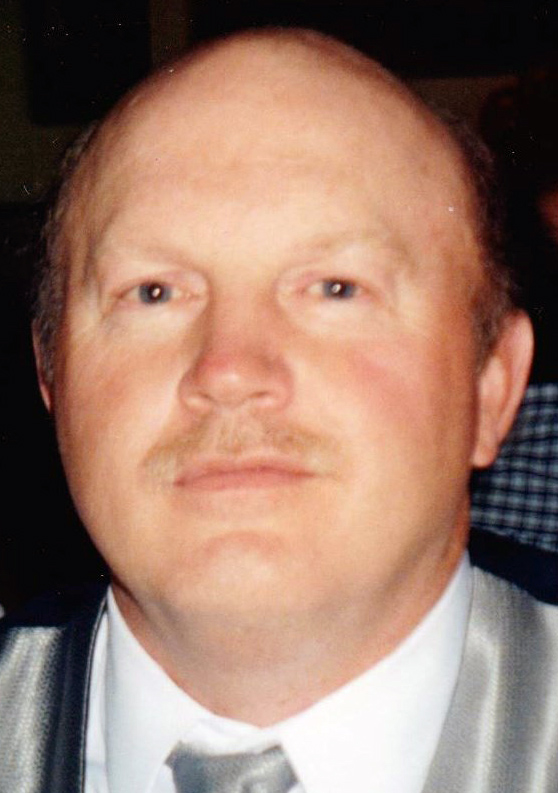 You were always there and now you are not. With the battle of brain cancer you were taken too soon.
At the young age of 62, Herbie James Hughes ended his fight at La Verendrye General Hospital on May 13, 2017.
His devoted wife of 42 years, Dawn, and his daughters, Christie Scott (Daryl) and Melissa Penney (Trevis), were by his side every step of the way.
Grandpa will be missed greatly by his three grandchildren, Gordy, Kara Scott and Archer Penney.
Herb retired from the local paper mill after 35 years of employment and enjoyed his short retirement spending time with his forever loving wife Dawn at camp on Lake of the Woods.
Herb spent his free time restoring old cars, hunting and fishing trying to catch the big one. There was always a project to be done yesterday and you could always count on Herb to be there.
Herb was born in Emo, Ont. on April 20, 1955. He was raised by his mother, Patsy (Galusha), and father, Alvin Hughes, in their Crozier home with four brothers, Ron, Dale (Amber, Carson, Brooklyn), Kevin (Tammy, Jacklynn, Ashley) and Ken (Cheryl, Chad, Tanya).
My husband, my dad, my friend you are gone but will never be forgotten.
Funeral service will take place at Green Funeral Home on Thursday, May 18, 2017 at 11 a.m.
A luncheon will be held at the Legion after the service.
Honourary pallbearers will be Trevis Penney, Daryl Scott, Gordy Scott, Ron Hughes, Dale Hughes and Kevin Hughes.
In lieu of flowers donations be made to the Tamarack House in Thunder Bay, Ont.
Online condolences may be made in care of www.greenfuneralhomefortfrances.com