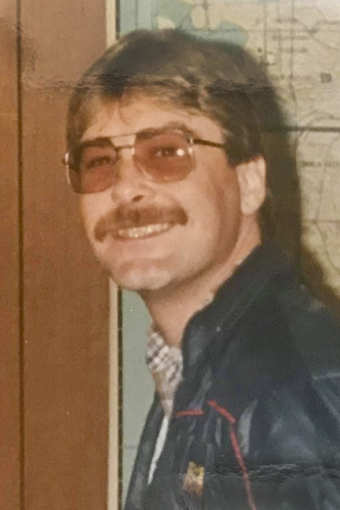 It is with great sadness the family announces the passing of David Ross Chapman, 69, on Wednesday, September 2, 2020 at Downey Retirement Centre, L.A. Calif. where he died peacefully.
He was predeceased by his parents Ross and Lorraine Chapman. He was born August 15, 1951 at La Verendrye Hospital in Fort Frances, On. He is survived by his brothers Brent (Mary Ellen), Brian and Ron and his sister Cindy Gauthier (Charles). He will be missed by his nieces and nephews and their children, as well as by all of his relatives and friends.
David worked at a young age at the radio station in Goose Bay, Labrador where he met The Beatles while awaiting their next flight which was next to the radio station. He also worked for CFOB playing the top ten with his choices and later as a reporter for many events in Fort Frances, and announcer for the radio station in International Falls, Mn. He started a band in his teens, introduced the hippie movement here, and later branched out on his own playing keyboard for various lounges in Canada and USA. He also attended Woodstock in the 60’s. He was a free spirit which took him to many warm climates as he didn’t care too much for our cold weather.
Due to COVID-19, there will be a small gathering for family and friends at his sister’s, Cindy’s place at 514 Central Ave., Fort Frances. Sunday, September 13, 2020 at 2 pm. Outside.
Rest in peace our dear brother. Forever in our hearts.