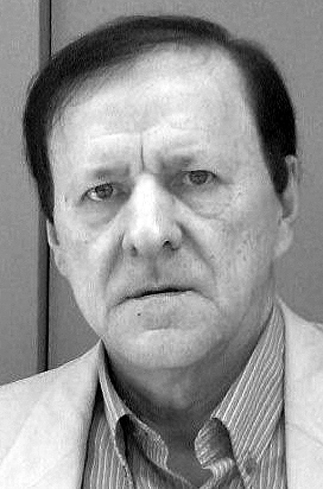 It is with great sadness that we announce the passing of Daniel Walter Baranowsi on Monday, Oct. 16, 2017 after a very short battle with cancer.
He was born on Dec. 4, 1943 in Emo, Ont., where he was raised.
Dan served in the Royal Canadian Navy from 1961-64. In 1965, he moved to Atikokan, Ont., where he met his wife, Iris Olchowecki.
In 1981, the family moved to Logan Lake, B.C., where he was employed by Highland Valley Copper until his retirement.
Dan was predeceased by his infant son, Danny; his parents, Michael and Paulina; sisters, Mary, Olga, Nettie, Stella, Anne, Pauline, and Irene; brothers, Michael and John; father- and mother-in-law, Roman and Pauline Olchowecki; and sister-in-law, Deanna.
He is survived by his wife, Iris; children, Douglas, Michelle, and Patrick and his grandson, Benji; sister, Julia (Howard); brother, Bill; sisters-in-law, Irene and Amy; brother-in-law, Jack Olchowecki (Ev); as well as numerous nieces and nephews.
Cremation has taken place.
There was no funeral by request.
Online condolences may be offered at www.dignitymemorial.ca/merritt-funeral-chapel