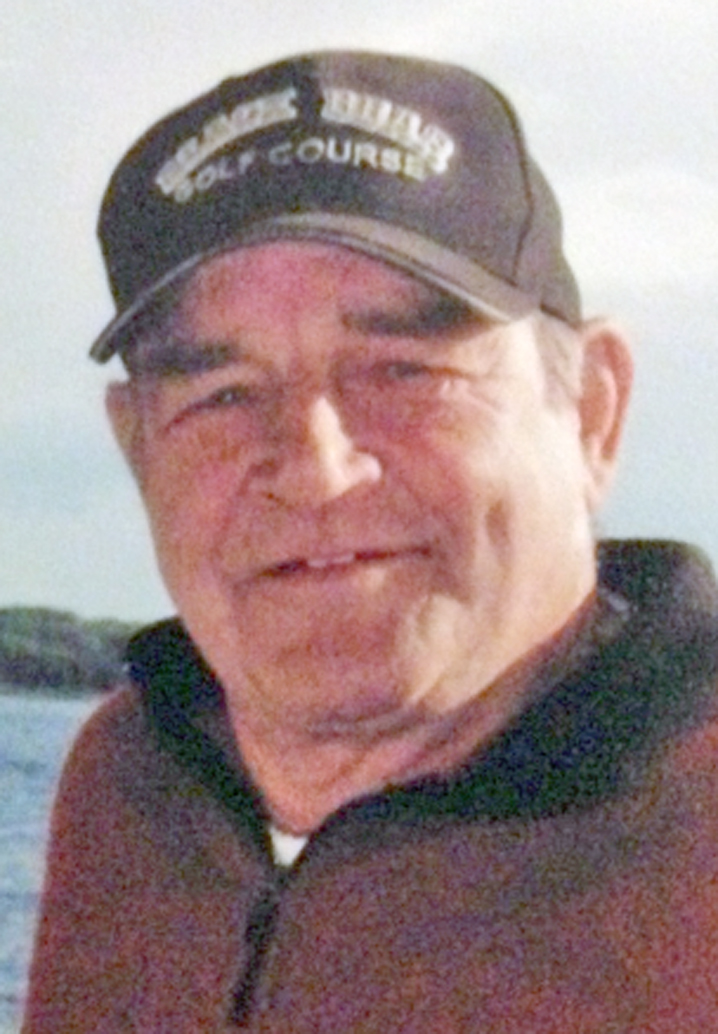 Sadly, the family announces the passing of Daniel “Brian” McCormick, 69, of Mine Centre, Ont., with his family by his side, on Saturday, Sept. 19, 2015 at La Verendrye Hospital in Fort Frances, Ont. after a courageous battle with cancer.
Brian was born Jan. 1, 1946 in Emo, Ont. to Ted and Marg McCormick.
Brian mostly is known around the district for his skilled mechanics and operating heavy equipment. He took great pride and dedication in his employment with Central Service and ML Judson, both of Emo.
Even after years of retirement, he always would still stop in for routine visits.
Brian enjoyed woodworking, baking, bird hunting, and taking pictures of wildlife he encountered along Shoal Lake Road. He was a great cook and very often would have hot meals prepared for his fellow ML Judson co-workers.
Brian always was willing to lend a helping hand and was known to be a handyman, with a good sense of humour.
Brian’s ultimate favourite moments were the ones spent with his children, even moreso his grandchildren, who always put a sparkle in his eye and even in his last days a smile.
Brian also took great joy in spending time visiting with friends along Shoal Lake Road. He would end his drive at the cabin of his brother, Al, and would spend hours with extended family.
Brian is survived by his children, Travis (Sara) McCormick of Devlin, Ont., Adam (Laura) McCormick, and Carley McCormick (Brent Romyn), all of Emo, Ont.; and his grandchildren, Makinnley, Orrin, Briar, Layne, and Emmilou.
Brian also is survived by his siblings, Len, Cliff (Lorraine), Barry (Linda), Tom (Joanne), Cheryl (Ken) Hughes, and LeeAnn Arden; brother-in-law, Brian Peacock; and numerous nieces and nephews.
He was predeceased by his parents, Ted and Marg; brothers, Jack and Allan (Eva); sister, Marilyn Peacock; sister-in-law, Mabel McCormick; and brother-in-law, George Arden.
A time of fellowship will be held Friday, Sept. 25, 2015 from noon-3 p.m. at the Devlin Community Hall in Devlin, Ont.
If desired, in memoriam donations may be made to Ronald McDonald House c/o Northridge Funeral Home, P.O. Box 89, Emo, Ont., P0W 1E0.
Online condolences may be offered at www.northridgefuneralhome.com