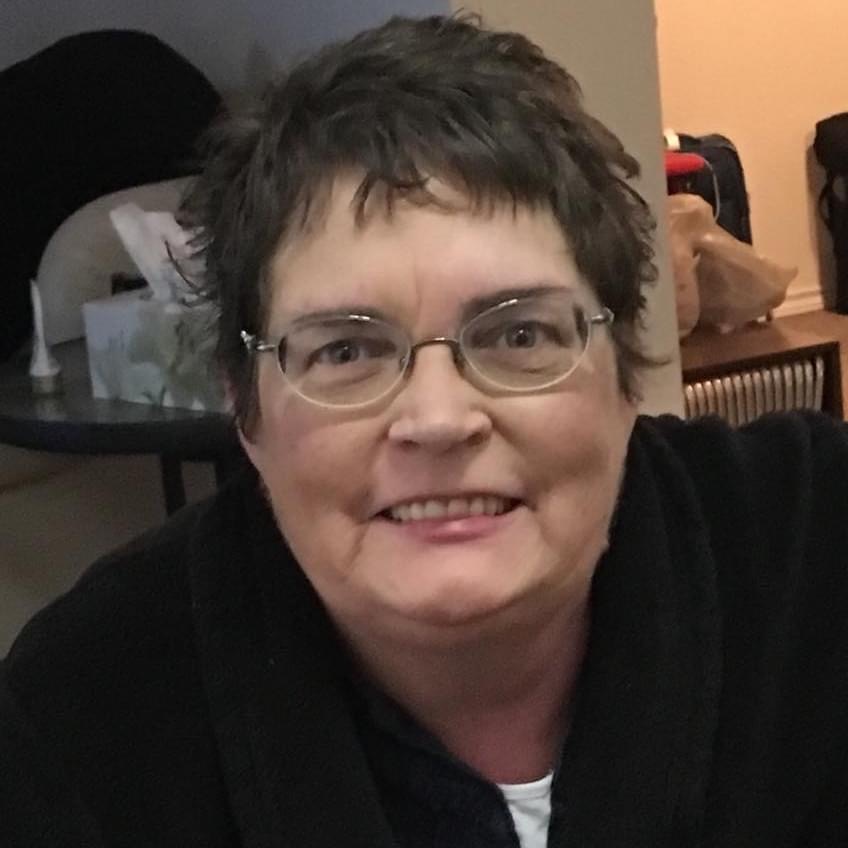 Sadly the family announces the passing of Cindy Lee Olson at the age of 58, of Lake of the Woods Twp on Thursday, September 24, 2020 at the Rainy River Hospital with her family by her side.
Cindy was born on December 9, 1961 in Nipigon, Ontario to parents Theresa and Roger Charron.
She was well known for her culinary skills. Was passionate about fishing, gardening, music, crocheting and spending time with her family and spoiling her seven grandchildren. Cindy worked at various jobs and her last employment was with Buena Vista Resort, Lake of Woods, where she was employed in the office.
Cindy was married to Rocky Olson on December 28, 1979, during their 41 years of marriage they were blessed with three children, Theresa, James (Kandi) , Jeffrey (Shauntelle) and her seven grandchildren Jayden, Kailey, Ava, Bella, Allysa, Wyatt and Lucas.
She was predeceased by her parents and is survived by her siblings Rolland (Laura), Lorraine (Steven), Penny (Garry) and Rene (Dawn)
As per Cindy’s wishes cremation will take place and a private family gathering to be held at a later date.
If desired memorial donations may be made in Cindy’s memory to the Rainy River Hospital Auxillary c/o Northridge Funeral Home, Box 89, Emo, ON. POW 1EO.