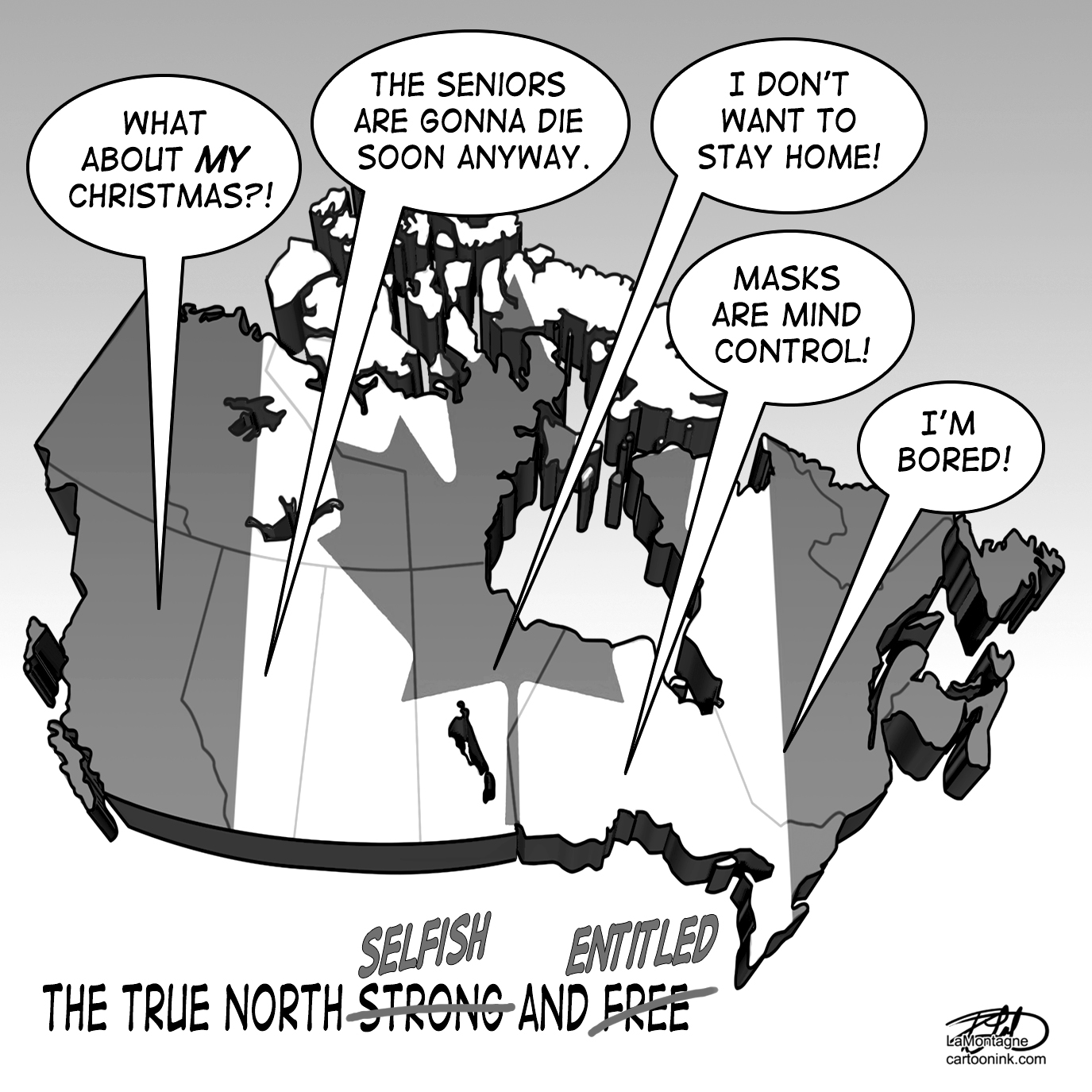 A community newspaper serves many functions – a cheerleader, a watchdog, a documentarian, just to list a few. One of its most important roles is community forum. It’s a place we can share ideas, and begin conversations.

That’s what we were hoping to accomplish with our Colonization Road coverage in recent weeks. Public debate has been impaired by COVID-19, so when a resolution was set for presentation to council two weeks ago, with limited time or ability for public conversations, we opened our pages, and sought out community input. We hand delivered two flyers asking for input – one to the residents on Colonization Road, and the second to Couchiching First Nation residents, the Métis Nation of Ontario and local First Nations leadership.

We offered anonymity to encourage a free flow of ideas. The best debates take place in an atmosphere of mutual trust, when we feel safe to show our vulnerabilities. Unfortunately, we don’t have that atmosphere on this topic – at least not yet. The immediate calls for identities to be revealed – so that, as some voices online demanded, the writers could face repercussions – solidified for us that anonymity was the right choice in this exceptional circumstance.

Anonymity is allowed in our elections, and under whistleblower legislation. Further, other media outlets will allow it, when it is seen to serve the greater good. We felt the debate of ideas, perceptions and concerns was more important than the identity of the people who held them. Allowing anonymity empowered individuals to lay bare their concerns and feelings, giving the debate, we believe, a solid foundation on which to build.

Although we received less feedback from our Couchiching/Métis Nation of Ontario flyer, we know there are deep concerns and feelings there, as well. Many have been expressed in our Letters section, instead. Many on both sides refrained from comment entirely. Even those who chose silence deserve a chance to speak their mind. That’s why we feel it’s commendable that Mayor Caul has endorsed a town-wide education and information campaign. A mail-out is a great starting point.

We can disagree, but everyone deserves to have a say, and feel heard and understood, regardless of on what side of the fence they lie. That’s why our pages will always be open to public debate.