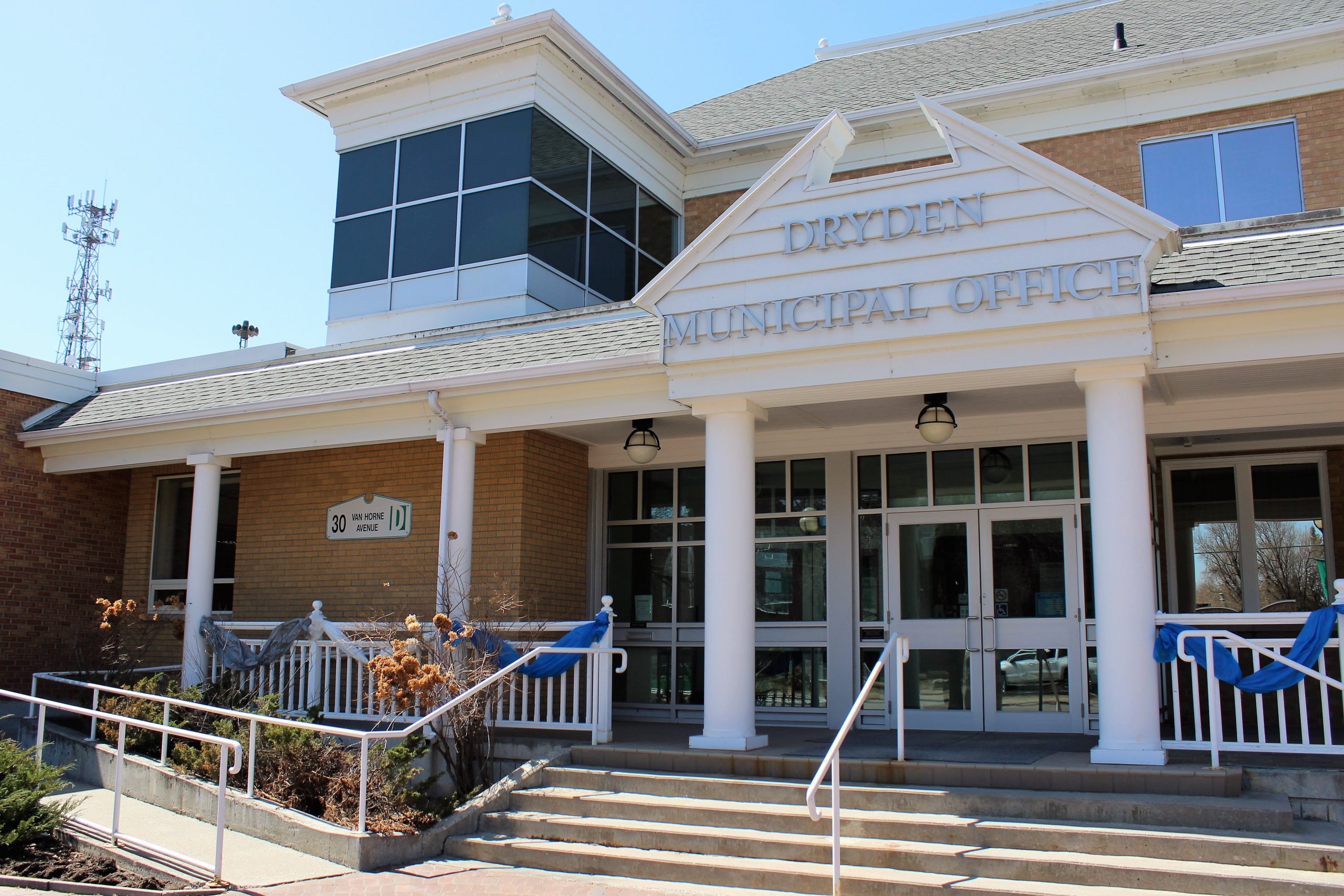 Like other municipalities in northwestern Ontario including Fort Frances, Dryden is also grappling with the history and negative connotations behind the term colonization and featuring it as a prominent roadway name within the community. Now, thanks to work done by the city and the Dryden Working Circle Committee, along with input from emergency first responders, the town has chosen new names for the pair of roads, aiming to replace Colonization Ave. N with Boozhoo Ave. and Colonization Ave. S with Memorial Ave.

The two names were narrowed down from a list of 265 possible selections, which was generated from 60 days of public consultation that began in January of this year and generated 400 submitted names. Other names that were in consideration for the pair of roads include Sunset, Harmony, Barclay and Unity.

According to reporting from CKDR and DrydenNow, the Working Circle picked the names due to a request from the Dryden Fire Service in order to make it easier to respond to calls and emergencies in that area. The Working Circle itself is a committee that was formed in July of 2020 to help strengthen the relationship between the city of Dryden and its Indigenous partners and nearby communities.

Dryden councillor and Working Circle co-chair Shayne MacKinnon said that “Boozhoo,” the Ojibway word for “welcome,” was chosen in part for where in town the road is located.

“Folks visiting the community will see that avenue,” MacKinnon said.

“It recognizes the Indigenous population of our community and the area. I think it’s very appropriate to welcome people to our community.”

Working Circle co-chair Cheryl Edwards explained that choosing “Memorial” for the other part of the Avenue was done in order to show that different parts of the community worked together to better the town. It also directly works as its namesake.

“[Memorial Avenue] also pays tribute to first responders, police and volunteers who have dedicated their lives to provide emergency services to our community and surrounding area,” Edwards said.

“It also pays tribute to our Indigenous ancestors who are and were caretakers of this area.”

Now that the names have been selected, the City of Dryden council will make the official decision on whether they will implement the change, expected by their meeting on April 26.

According to the Kay-Nah-Chi-Wah-Nung Historical Centre, the “zh” sound in boozhoo is pronounced like the “s” in treasure.