Jonathan Landrum Jr. The Associated Press LOS ANGELES – Mark Cuban, Anthony Anderson and Skylar Diggins-Smith will take part in a series of panel discussions on YouTube that are focused on racial justice. The video-sharing platform announced the lineup on Thursday for “Bear Witness, Take Action 2.” The two-hour special […] 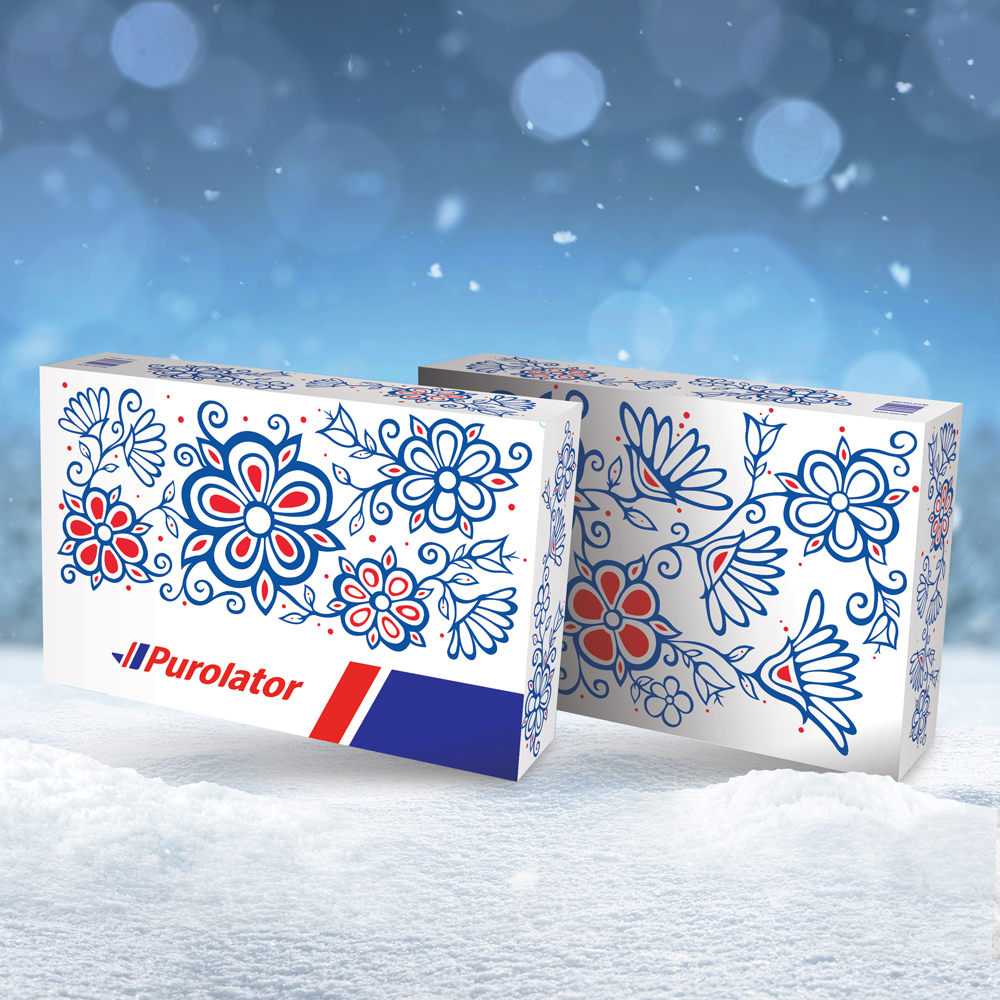 Ken Kellar Local Journalism Initiative Reporter Purolator has teamed up with emerging Canadian artists to help spread a little holiday cheer this year. The shipping company has selected 13 artists from across the country – one from each province and territory – to design a unique and festive shipping box […]

Staff Northern Policy Institute (NPI) has welcomed a familiar face to its ranks; it recently welcomed Kim Jo Bliss as a director to its Board. Bliss, owner of KJB Herefords, has been involved with the NPI for several years, holding a position on its Advisory Council. “I was sitting on […]

The Canadian Press OTTAWA – The federal Liberals will provide Canadians with a long-awaited update on the health of federal finances later today, and potentially unveil a suite of new spending. Finance Minister Chrystia Freeland will deliver the fall economic statement in the House of Commons around 4 p.m. local […]

The Canadian PressAdina Bresge There’s a rose-coloured opportunity for would-be hoteliers looking to flaunt their wealth in small-town Canada. A landmark location from the beloved CBC sitcom “Schitt’s Creek” hit the market Wednesday, offering buyers the chance to re-enact the show’s riches-to-rags saga for a listing price of $2 million. […]

The Canadian Press OTTAWA – Businesses struggling to pay the bills because of the COVID-19 pandemic will be able to start applying today for a long-awaited new commercial rent-relief program offered by the federal government. The new Canada Emergency Rent Subsidy replaces an earlier rent-support program for businesses introduced in […]

The Canadian PressTara Deschamps TORONTO – Canada’s workforce has tilted in favour of men during COVID-19 as the pandemic has pressured women’s dual roles as mother and employee, says a new Royal Bank report. More than 20,000 women left the workforce between February and October while about triple the number […]

The Associated Press DALLAS – United Airlines warned Thursday that bookings have slowed and cancellations have increased as the number of coronavirus infections spikes across the country. Southwest Airlines has also seen more cancellations, and the carrier’s CEO said that travel demand will be remain weak in the first quarter. […]

The Canadian Press HALIFAX – Premium Brands Holdings Corp. and a group of Mi’kmaq First Nations have banded together to buy Clearwater Seafoods in a billion-dollar deal the seafood company’s chairman says is a step towards “advancing reconciliation in Canada.” The deal announced Monday would be the largest investment in […]

The Associated PressKelvin Chan LONDON – European Union regulators filed antitrust charges Tuesday against Amazon, accusing the e-commerce giant of using its access to data to gain an unfair advantage over merchants using its platform. The EU’s executive Commission, the bloc’s top antitrust enforcer, issued the charges after it started […]

The Canadian Press TORONTO – The union representing Canadian workers at General Motors says its bargaining committee has decided to continue its contract talks with the company pasts the strike deadline. Unifor had set a deadline of 11:59 p.m. on Wednesday to reach a new, three-year labour deal and encouraged […]