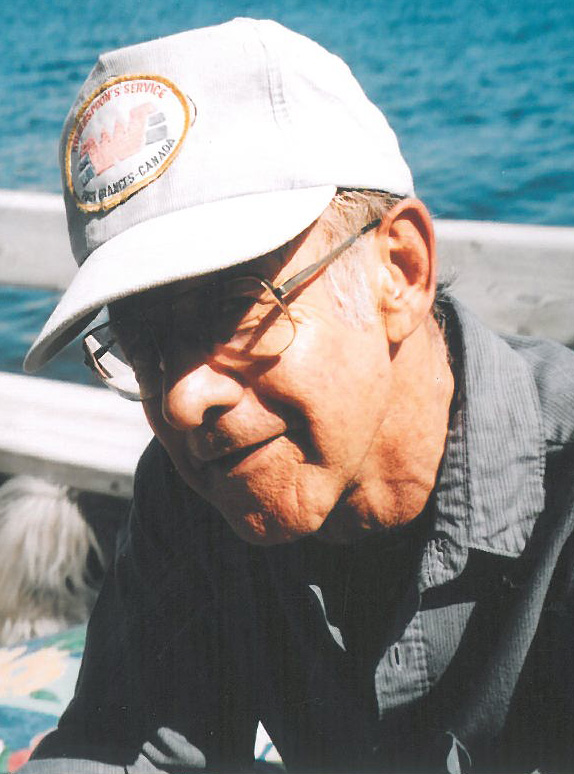 William Alexander Lennix has gone to be with his Lord and Saviour on Sept. 9, 2019.
William was born Sept. 12, 1935 in Fort Frances to William and Orilla Lennix.
After school he joined the RCAF in 1953, trained as an air frame mechanic.
He was sent to Quebec then Germany with four fighter wings for two years, returning to Canada to serve on several air bases.
He then returned to Fort Frances in 1963.
He worked in the paper mill, the post office as a carrier and Town of Fort Frances but left due to an injury.
He married Ellen (Pocock) on Nov. 16, 1963.
William will be sadly missed by wife, Ellen; son, Anthony; and granddaughters, Cassandra and Halie Lennix; special grandson, Chris Dexter; sisters-in-law, Dorothy (Kermit) Boman, Mary Pocock and Verna Pocock; plus many nieces and nephews and some very special friends.
William was predeceased by his father, William Sr.; mother, Orilla; infant daughter, Orilla; and son, Leonard; infant sister, Lillian; sisters, Margaret Nault, Edna Clinton, and Lyla Norris; brothers, Stanley and Gerald (Snappy) Lennix; mother-in-law, Gertrude Stobart; fathers-in-law Harold Pocock and Stanley Stobart; brothers-in-law, Percy Quinn, Tom Nault, Tom Clinton, Tom Pocock, Harold Norris, George Calder, and Ron MacGregor.
William enjoyed church and singing, hunting, fishing with family and friends at the cabin and our many animal pets and friends, tame and wild.
He enjoyed going for coffee until his health made it difficult to get around. He loved to talk to all who had time to listen.
Cremation has taken place and at William’s request a private family burial will take placed at a later date in Riverview Cemetery in Fort Frances.
If desired donations in William’s memory may be made to the charity of your choice c/o Northridge Funeral Home, Box 89, Emo, ON, P0W 1E0