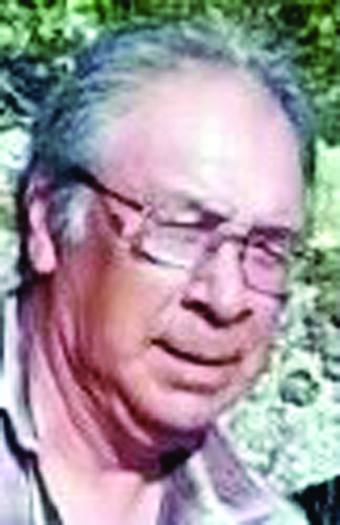 It is with great sadness that the family Dave McGillis announces his sudden passing on Monday, April 5, 2021 at his home in Seine River First Nation.

Dave was born on March 7, 1954 in Fort Frances, Ont. to Charlie McGillis and Elsie Kabatay. He grew up in Seine River First Nation and moved away as a young man for work. He worked as a sawyer, miller, logger and did lots of carpentry. He returned to his home in Seine River to be closer to family and continued to work as a carpenter. He was a jack of all trades and would tackle any project. He was also a skilled skinner.

He leaves behind his siblings Rose Houston, Stephen McGillis, Dorothy Peters and Elaine McGillis and her partner Dwayne “Skeeter” Brossart; as well as numerous nieces and nephews. Dave was predeceased by his father Charlie McGillis; mother Elsie Kabatay and numerous aunts and uncles.