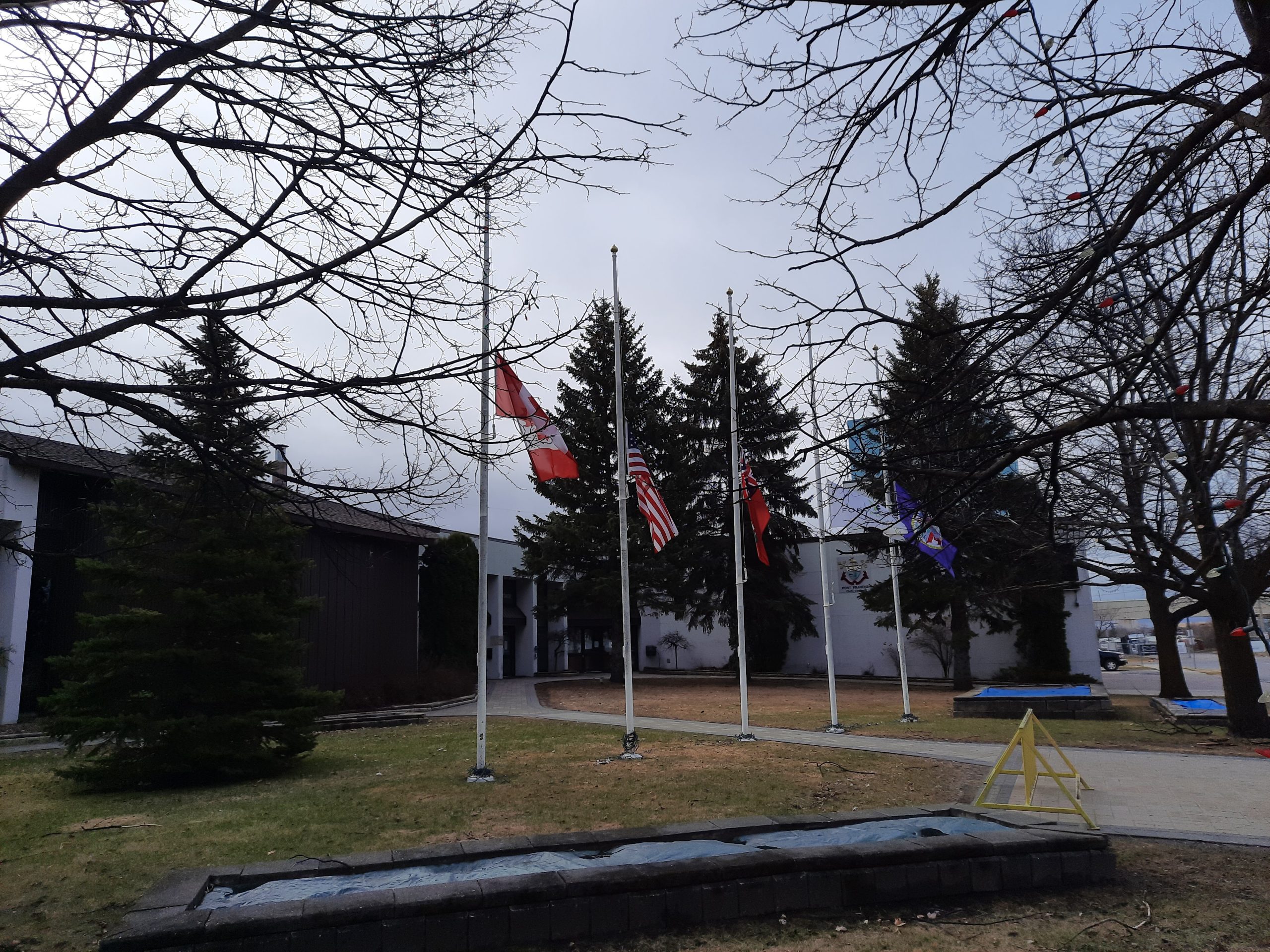 LONDON – Senior royals must wear civilian clothes to Prince Philip’s funeral, defusing potential tensions over who would be allowed to don military uniforms.

Queen Elizabeth II’s decision means Prince Harry won’t risk being the only member of the royal family not in uniform during Saturday’s funeral for his grandfather, who died last week at the age of 99.

Members of the royal family often wear uniforms to public events by virtue of their honorary roles with the British Army, Royal Navy and Royal Air Force. But Harry lost his honorary military titles when he decided to give up frontline royal duties last year.

As a result, protocol suggests that Harry, an army veteran who served two tours of duty in Afghanistan, may only wear a suit with medals at royal functions, Britain’s Press Association reported.

The decision also sidesteps another potential controversy after reports that Prince Andrew considered wearing an admiral’s uniform to his father’s funeral. Andrew retains his military titles even though he was forced to step away from royal duties after a disastrous interview with the BBC about his acquaintance with convicted sex offender Jeffrey Epstein.

The funeral is scheduled to take place Saturday at Windsor Castle, with attendance limited to 30 because of coronavirus restrictions.

Philip, also known as the Duke of Edinburgh, served in the Royal Navy for 12 years and maintained close ties to the armed forces throughout his life. Military personnel will have a large role in honouring him Saturday despite the attendance limit.

Members of the Royal Navy, the Royal Marines, the Royal Air Force and the British Army plan to take part in the funeral procession. Philip’s coffin will be carried to St. George’s Chapel on a specially adapted Land Rover, which he designed himself.

Military personnel rehearsed for the event Wednesday at Army Training Centre Pirbright, near London. One of the four Royal Marine buglers who will play “The Last Post” at the service said it was an “honour and privilege” to perform the role.

For AP’s full coverage of the death of Prince Philip go to https://apnews.com/hub/prince-philip