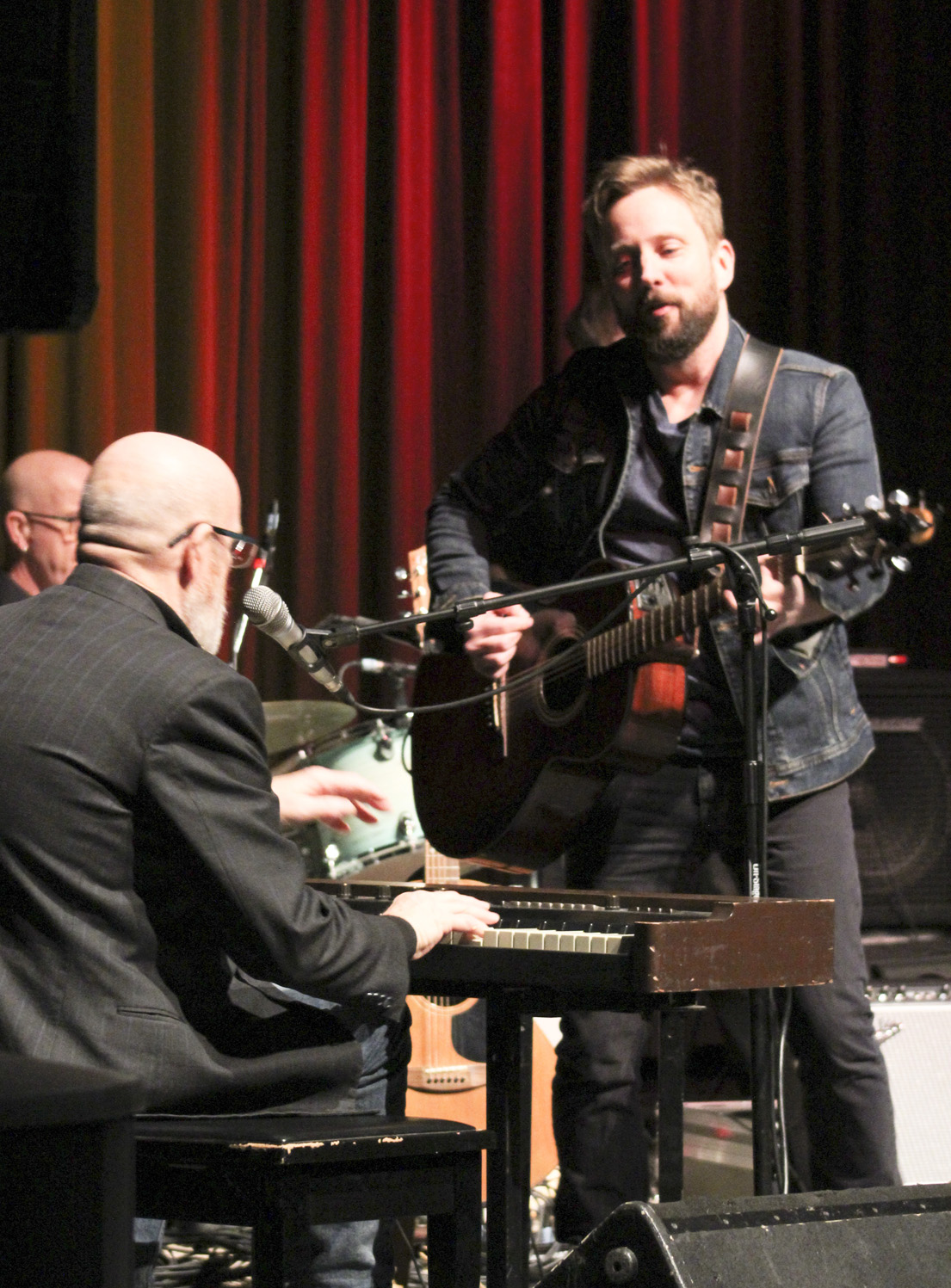 British Columbia-based singer-songwriter Ryan McMahon may not have had a full house at his Tour de Fort performance on Friday night, but he played for his audience as if they were the most important people in the world. Originally scheduled to be in Fort Frances as the Fox in his other band “Lion Bear Fox,” McMahon stepped up to tour in their stead following the group’s decision to postpone their tour due to personal reasons. He brought a warm and comfortable set of folk-infused songs, including some familiar standards, to his audiences across Northwestern Ontario.