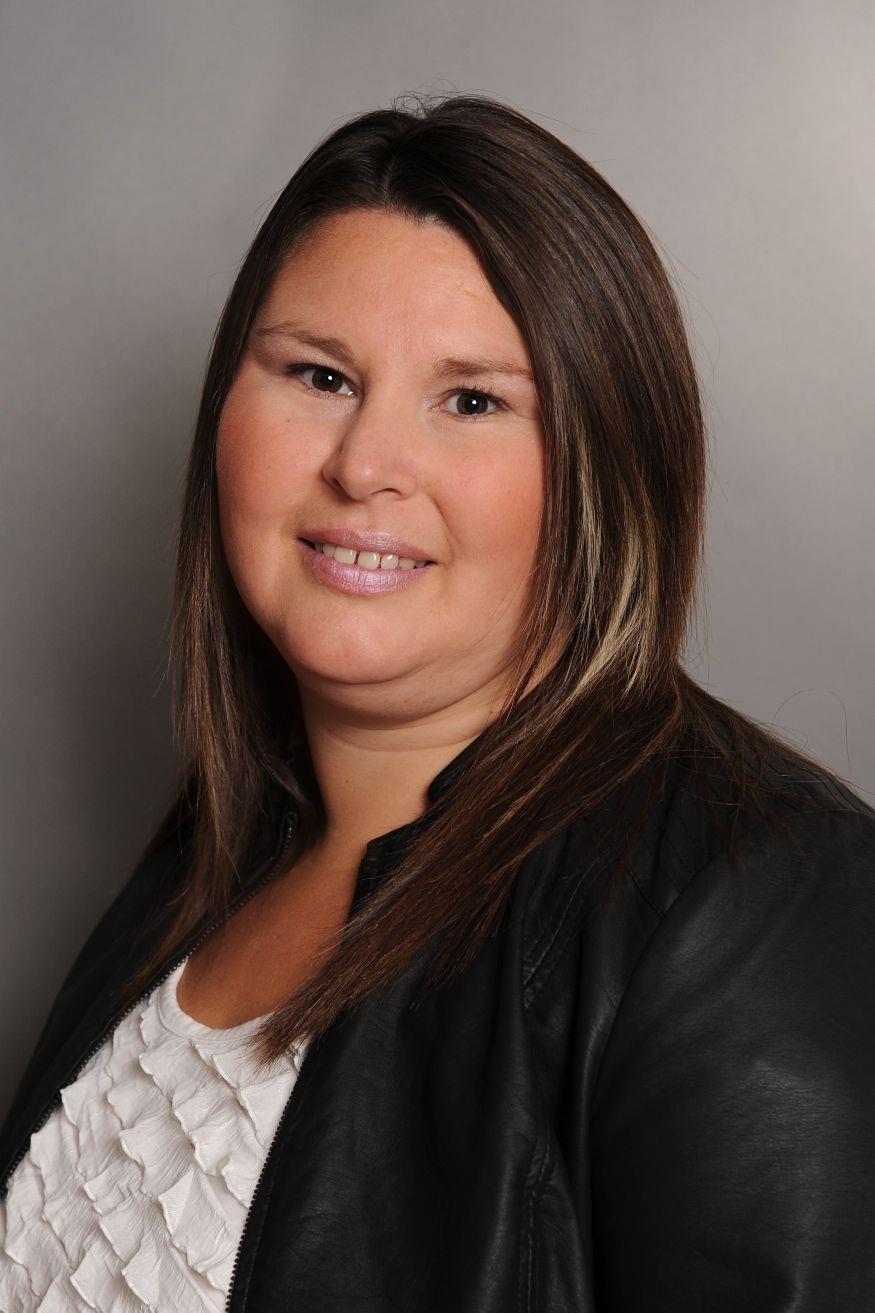 A mom, a lawyer and a community member. Nicole Miller’s passion for law and sports are evident in her community involvement

While it may seem like Miller’s path to becoming a lawyer was a straight line, her life could have been completely different. When she was an undergraduate student, she applied to both the RCMP and law school and decided to pursue whichever acceptance letter came first; it was her law school acceptance.

“It wasn’t an easy degree to obtain but I’m happy with where my career has taken me,” Miller said.

Miller worked in Manitoba for almost 20 years before relocating back to Fort Frances in 2013 and joining Calder Law Office where she worked for a few years before Fort Frances lawyer Lawrence G. Phillips reached out to her to eventually take over his practice. Miller is under her own firm but shares resources with Phillips.

Miller said moving back to Fort Frances and joining a smaller law firm as opposed to the large office she previously worked at has allowed her more flexibility to be with her family and to be able to take on the work that she wants.

“I’m able to create my own workspace, my own hours and it’s allowed me to have a very balanced work and home,” Miller said. “Especially now with COVID, there’s so much flexibility in where we can work. I’m appearing in courtrooms by Zoom and you can do that anywhere you have an internet connection and some privacy.”

Despite her busy schedule, Miller finds time to support the community. Miller and her husband Craig have been heavily active in the Fort Frances Girls and Women’s Hockey Association since 2014. All three of their daughters play hockey.