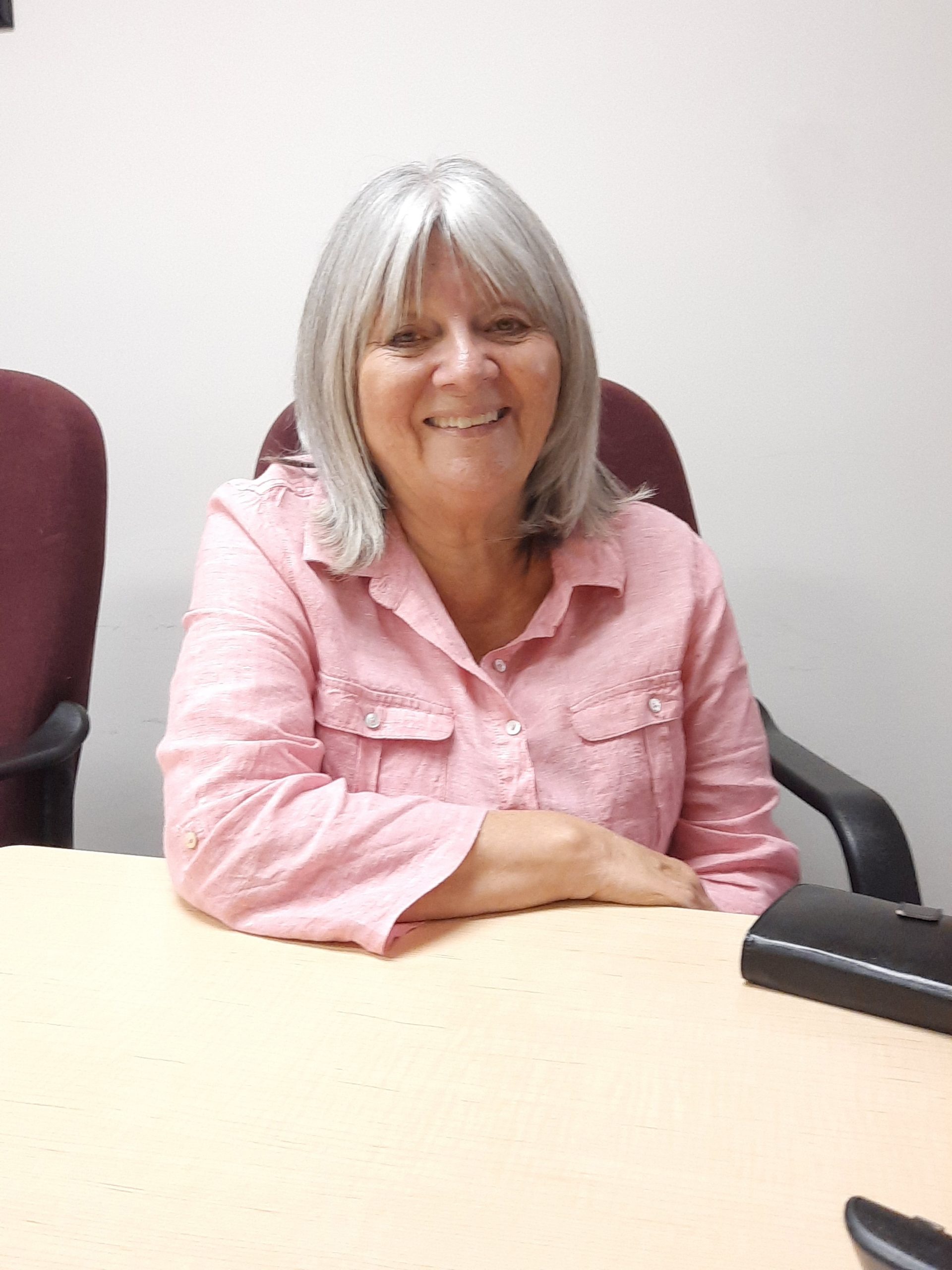 It takes a community to affect change. It’s an ideology that Peggy Loyie was born into, and has guided her throughout her career.

Loyie has been the Program Manager of Rainy River District Victim Service for nearly 13 years. Before that, she was a long-time employee of the United Native Friendship Centre, as a Health and Wellness Worker. The jump to Victim Services was a natural choice.

“As Health and Wellness worker, a lot of the focus was on assisting women where they had been victims of gender based violence and supporting them through court process. We didn’t have Victim Services, we didn’t have the witness assistance program,” she said “I was already doing that work, and it was really exciting to get a dedicated program with Victim Services.”

Landing the job was a source of personal pride; leadership roles were rarely held by First Nations people, or even women at that time, said Loyie, who has since witnessed a major shift in the advancement of both groups.

Loyie is the daughter of Dick and Rose Bird, who worked hard to instill a sense of community in all of their children. Dick has served on the Lions, Couchiching council and on Our Lady of Lourdes parish council.

“My dad has always been a community minded person. Both my parents, really,” said Loyie. “He raised us that way, even though there wasn’t a lot of room for First Nations people back then. He always instilled in us this thing about being community minded and participating in the community when you can.”

When it came time to chart her own course, that drive to serve led her to nursing. Although she loved the work, she wanted to do more in the community, so she left to pursue social work.

She was in Confederation College’s first co-hort of the Native Child and Family Worker, led by Tom Dawyduk.

“He was my mentor. Such an amazing instructor. To this day, if I reach a wall, I ask myself ‘what would Tom say?’ I wouldn’t be the worker I am today if it wasn’t for Tom Dawyduk,” she said. “I hope he would be proud of me.”

Through her training with Dawyduk, her years of experience and the Degree in Social Work she earned through Distance Education from Carleton University, she has learned that social work is a team sport.

“Nobody does this alone, you know. You need other people,” she said. “If I had to identify a strength in myself it’s knowing my community and knowing, recognizing and appreciating the people in my community that I work with. I love working with other people, and we’ve done good work together.”

Some of her proudest achievements were done in partnership. She worked with the team at the UNFC to create the Food Bank program, and joined with Charlene Strain to launch the Breakfast Buddies Program at Huffman’s School – a model which has since been embraced across the school system. A local tragedy gave root to a dedicated sexual assault nursing examiner Riverside, through consultations with Lori Maki and Julie Loveday. She worked with a large team to create annual stakeholder conferences on AIDS and HIV.

“I’m really proud of the work we did back then, in bringing that information out at a time when, especially locally, that level of comfort just wasn’t there. But we brought it and they were amazing conferences,” she said.

She is a tireless advocate for victims, and has used that energy to help create the annual December 6 Vigil, inspired by the tragic murder of a local teen. Since its launched, they have collected the names of more than 15 women in the District who have lost their lives to gender-based violence. “For our District, that’s a lot,” she said. “We couldn’t let these girls and what happened to them just to be ‘oh, well, that happened and that’s that.’ We had to do something.”

Loyie has no plans to slow down her community work. On her plate now is a strategic plan with Tribal Health on human trafficking – an invisible but shockingly common problem.

“People think it doesn’t happen here, but they’re very sorely mistaken. It does. These things are important for people to know,” she said.

Even when she does eventually retire, she plans to keep serving as a volunteer, and keep pushing for change where it’s needed. And she encourages young people who want to do the same to consider social work.

“You won’t get rich,” she said. “But if you have a genuine concern for your community. If you’re looking to affect even the smallest change down the road, go for it.”