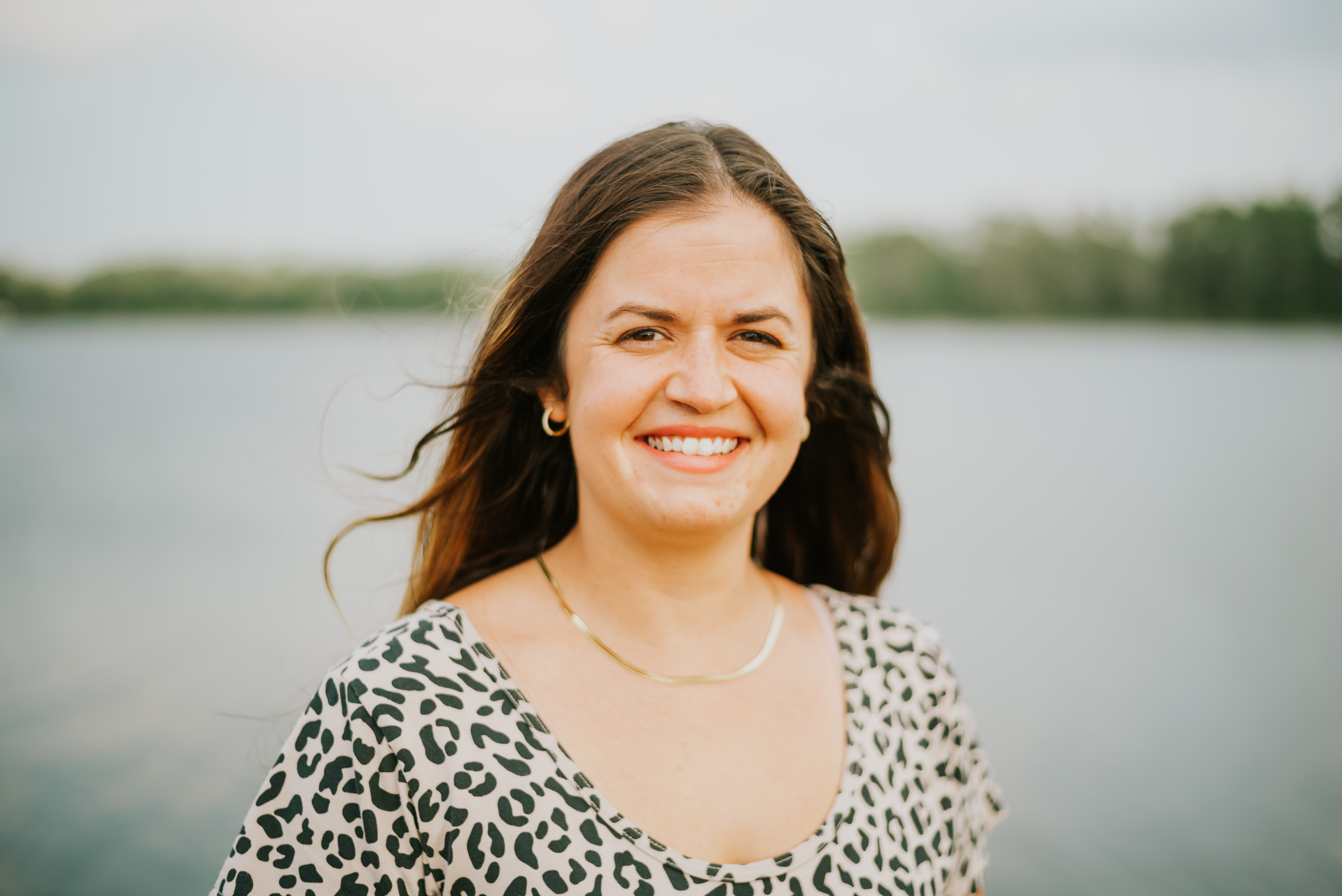 It’s not often we find our calling on the first try, as was the case for Jillian Kellar. But one thing she did know was that she wanted to help people in her community.

Kellar, an associate lawyer at Calder Law, initially studied education at Brock University in St. Catharines, Ontario. But two years before completing her honours degree she realized it was not for her and as fate would have it, Lakehead University in Thunder Bay was opening its Bora Laskin Faculty of Law.

“I was thinking maybe I didn’t want to be a teacher. It just seemed like a pretty political environment,” Kellar said. “There’s a lot of turmoil and I thought if I could get into a law school close to home, I would leave the program behind me and move to go to law school.

After Kellar was accepted to the law program, she decided to wrap up her three years arts degree, as opposed to an honours and education degree – which would have given her the opportunity to teach English and drama.

“By then I just knew I wanted to work in Fort Frances at all costs, or as close to Fort Frances as I could be,” Kellar said. “St. Catharines was great. Thunder Bay was great, but Fort Frances is home.”

Kellar said because the focus of the Bora Laskin Faculty of Law is to serve the north and small towns, she was immediately able to write both her barristers and solicitors exam. Not too long after being called to the bar in September 2017, she secured a position at Calder Law office on Couchiching First Nation.

“I was really lucky because that’s where I want to be,” Kellar said. “We like to do the happy law around here. I like meeting with people for good things, like selling or buying a house, or what could be a difficult situation, if someone passes away. I’d like to be there to support those people and ultimately resolve what I can for them.”

The movie, Legally Blonde, was what piqued Kellar’s interest in law, and the interest of being around people. Her law practice in Fort Frances gave her just that – the ability to work with people, while securing a good income, Kellar said.

Kellar said she encourages all women who are thinking of pursuing a law degree to not hesitate, adding that it will only get better if more women are interested.

“The more of us there are, the easier it’s going to be,” Kellar said. “Don’t give up on it because you may have had one bad encounter with someone in the field. Don’t be discouraged because you see many male lawyers in the profession. There’s more than enough room for women to join the profession. I’m in private practice, but there’s more options than just that.”

It’s so nice to have other females in the profession that you can talk to, Kellar added.

Although the one thing we know about lawyers is that they are awfully busy, managing life commitments was not a concern for Kellar.

There is a really good work-life balance at Calder Law, Kellar said, adding that the expectation is not that anyone overwork themselves.

“Clint [Calder] always says family comes first, and that is reflected in not only the holidays we take, but it’s also in that there’s no expectation here that we need to keep taking people once we reach a really busy point. We like to enjoy our summer, we don’t want to kill ourselves all summer.” Kellar said.

Kellar said she considers herself lucky to be doing a job she enjoys, in her hometown, surrounded by family and friends.

“I’m truly appreciative of the community that’s showing me their support in the last four years  through the good and the bad,” Kellar said.