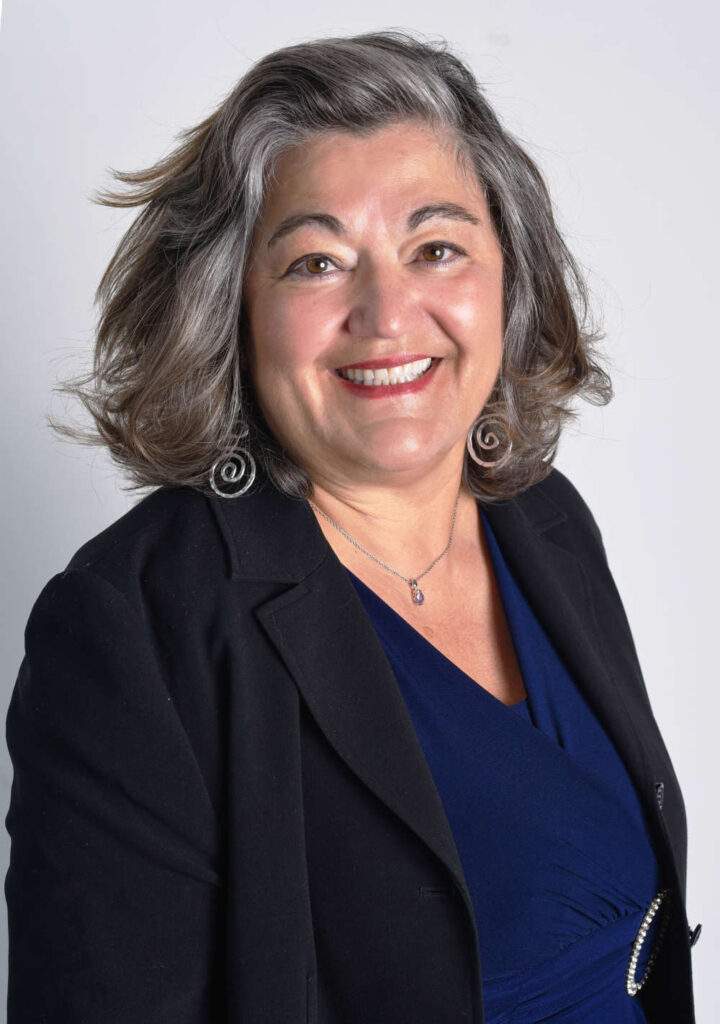 My name is Adelina Pecchia. My husband and I recently moved back to Thunder Bay. We have been trying to buy a home since 2020 and were here twice before looking at houses that were out of our budget reach. We hope to buy a house here before the snow arrives. Thunder Bay has always been my “hearth” off and on for over 40 years.

Most recently, we lived in Kingston, Ontario for the last 4 years and before that the beautiful town of Marathon, Ontario.

I am married, with no children. I am currently working on a Doctorate of Ministry, and my career has been in the Pastoral Ministry.

The Conservative Party of Canada I believe is the best one to govern Canada especially now during the many changes we are facing. We have yet to come out of the pandemic and yet this current prime minister in his recklessness decided that money spent on an election was more important than dealing with situations such as the crisis in Afghanistan.  The Conservatives have a plan for recovery and renewal.  We don’t need the same old, some old rhetoric from Trudeau trying to explain why housing costs have gone through the roof during the last 3 years, making it so many can’t even afford a roof over their heads.  Health is a big concern especially in Thunder Bay where many do not have a family doctor.  Thousands have lost their jobs and small businesses are still struggling with financial security because of the pandemic. We have a plan for recovery to regenerate the economy, Canada’s economy because we have the resources right here in our own country, our own backyard to help Canadian citizens. When we are a healthy economy not only do we help each other we can help the rest of the world.

I’ve been listening to many young people during this campaign. They have hopes and dreams for a better future with many saying they doubt they will ever be able to own their own home.  Others who are on a fixed income, whether that is on a pension or other means, have sold their houses and moved into a rental space so they can afford to live.

How in the world did Canada get to a place where owning your own home is not a possibility?  It’s not enough to say that leaders will build thousands of homes in the future when those homes are needed now. We need a sector that will regulate the cost of housing. The housing crisis in this country is an indication of what the future may look like when it comes to living costs if we don’t deal with this now.