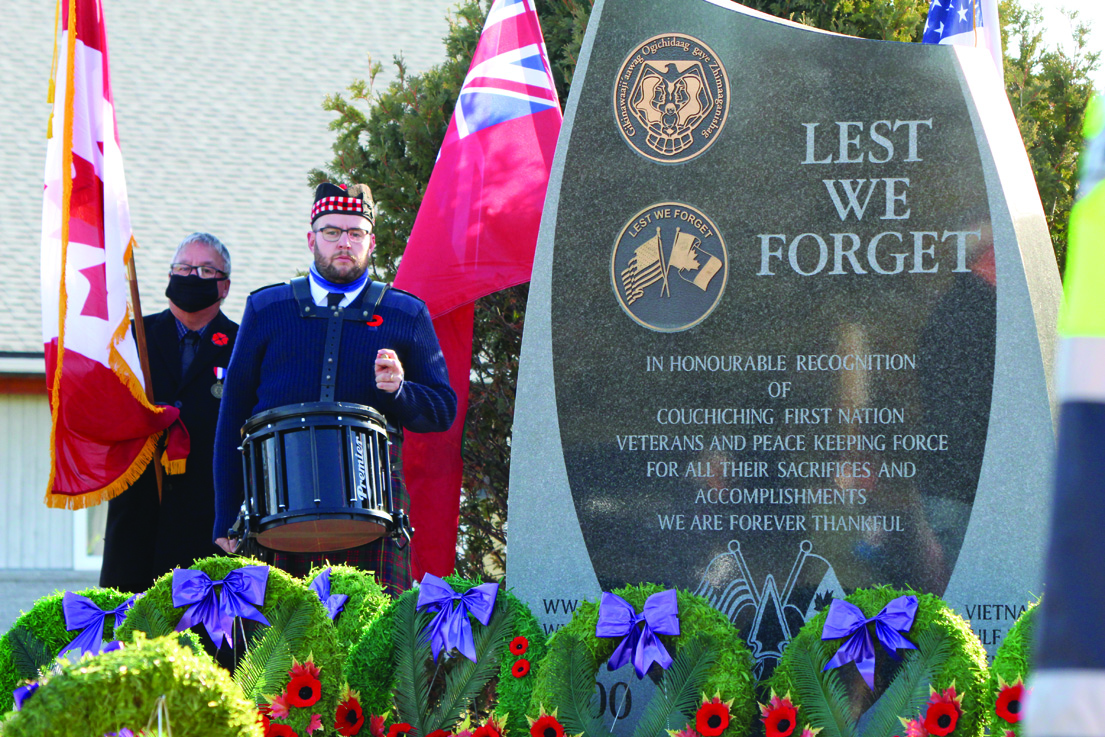 Dear editor:
If the citizens of Ontario accept what the Mike Harris government is doing in this province, how can we stand on Nov. 11 and say “Lest we forget”?
I fail to see the difference between what happened in Germany in the late 1930s, which ultimately led to World War II, and what is happening in this province today.
In both instances, the governments made a grab for absolute power. The democratic process, in which all citizens could give meaningful input to its elected officials, was reduced so as to be virtually meaningless. The government defended its actions by stating that it was given the mandate to do as it pleased when it was elected.
A target group was singled out as “the villains” so that attention could be diverted from what the government really had in mind and the methods used to achieve its goals. In Germany, the “villains” were the Jews. In Ontario, the “villains’ have been government workers, nurses, doctors, and highway maintenance staff, to name just a few.
Now it is the educators–those people who work with youngsters to help them become educated, thinking, and contributing members of our society who will not be afraid to stand up for the rights and privileges entrusted to them.
To keep any opposition on the defensive, the government put out twisted truths, half-truths, and at times bold-faced lies meant only to turn the citizens upon one another and blind to what was really going on.
In the ’30s and ’40s, the Jews could be identified by the Star of David worn on their clothing. In Ontario today, the educators can be identified by the protest signs which they carry.
When we hear and speak the words, “Lest we forget,” do our actions show that we have indeed forgotten? As I walk in protest with other educators and parents, with students and children, I vow that the sacrifices of the war years and the decisions being made today will not be forgotten.
“We will remember them.”
Signed,
Mark Kowalchuk