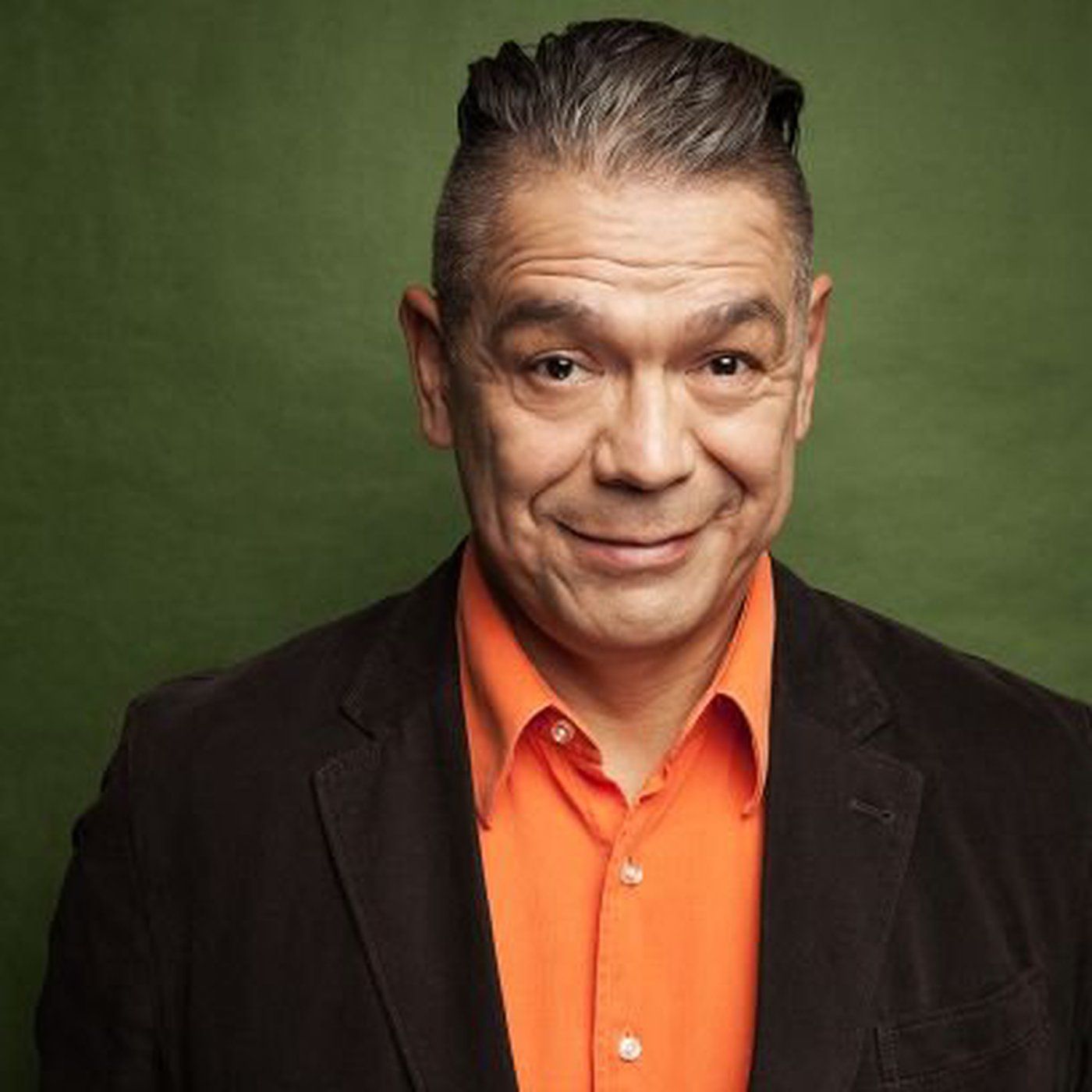 The 21st annual imagineNATIVE film and media arts festival is about to kick off. Starting on Oct. 20 and ending Oct. 25, the six-day line up is ready for launch, with adjustments made this year because of the COVID-19 pandemic.

“Every year we come together for the five days, and last year we upped to six days which was really exciting,” she said.

“For us this year, that part is a really big element that we are going to be missing in a way,” she added.

One of the missing elements will be the live welcoming ceremony that usually sees a full house with packed seats. No events will be hosted for a live audience this year, but the ceremony will still go on—just in an online format with both pre-recorded and real time performances.

“Unfortunately, we won’t be able to share food, but we’ll still be able to share some elements of connecting through culture and grounding it in that way, and moving onto collectively watching,” said Little.

While normally there are themes for the festival, this year it was divided into colors to represent the Medicine Wheel.

The event begins with yellow on the opening night, which includes a number of international short films, including, “Êmîcêtôsêt: Many bloodlines” by Theola Ross (Cree); Jack Steele’s (Wiradjuri) “Between Two Lines”, and Ngariki Ngatae’s (Māori) “Te Wao Nui.”

The nights will then follow with red, black, and white, in that order.

And to fit with the push toward good health now, there are giveaway prizes—just new to this year—many of which were selected specifically for their health and wellness benefits. More the $20,000 in prizes from Indigenous companies in total will be given away.

A number of screenings and Q&A’s feature in the festival too, including with Shadow of Dumont director Trevor Cameron.

“We often hear about Louis Riel, and Gabriel Dumont often gets overlooked, so it’s really great insight into that,” said Little of Cameron’s film, which will share some lesser known Métis history.

And there will be a Q&A with “Brother I Cry” director Jessie Anthony, who just won an award for best emerging filmmaker for the film at the Vancouver International Film Festival (VIFF).

Sterlin Harjo’s film “Love and Fury” is another major feature on the program schedule this year.

A number of awards will be presented, including one to Lorne Cardinal for a lifetime of achievement—the August Schellenberg Award of Excellence.

Cardinal actually had the privilege of working with Schellenberg in the past.

“August was always a good voice… He was a voice for the underdog, and he always stood up for people… He had no qualms about stepping in and going, ‘Hey talk to that person with respect.’ And then his professional ethic… working with him on set… I was always impressed with how he had a very high bar of professionalism,” said Cardinal.

“And if you had a Hollywood syndrome and think you’re a star and everybody waits on you, he’d dispel that really quickly,” he said with a laugh.

Cardinal says it’s an honour to be receiving the award.

“It’s one of the highlights of my life, considering that I knew Augie. I worked with Augie… He was another guy who was a mentor of mine. I look up to these guys who set the way… Gordon and Tantoo and August… All those guys, they opened up the door for us young bucks coming up and made sure that things were a little easier for us, so we didn’t have to go through what they went through,” he said.

There are a variety of passes available for the festival at https://festival.imaginenative.org/multi-passes/

A really unique addition to this year, according to Little, is an interactive VR game and art show.

And there is also the Pitch prize, which is a cash prize awarded to help with the development of a web series.

“There’s over 153 artists in total, and around 90 different nations, so it’s a lot of folks we’re presenting. People will not be bored,” she said.