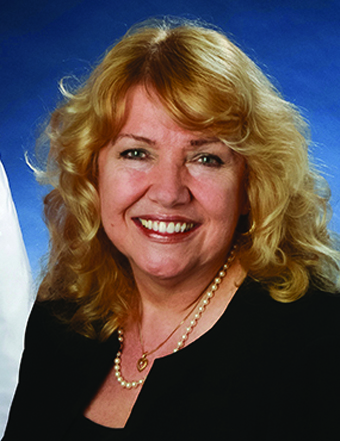 An article alleging that Sen Lynn Beyak broke U.S. election law is false, according to Beyak’s lawyer, Don Bayne.
A Vice article published last week alleged that Senator Beyak, a resident of Dryden, Ont, made a $300 campaign donation to U.S. President Donald Trump’s campaign, using an erroneous address, of Dryden, New York.
Although there is a Dryden, New York, Beyak does not reside at the address.
Although Canadians are allowed to volunteer time in American elections, it is against U.S. election finance law for foreigners to financially contribute to U.S. campaigns.
According to Bayne, the contribution was made by Beyak, but she was unaware that foreigners were not permitted to make financial contributions.
“It’s just an honest mistake,” he said. “She was not aware.”
The New York address was falsely reported, he added. He says Beyak provided her own Dryden, Ont address.
“She had to provide that, for her credit card,” he said. “The RNC computer must have searched for a Dryden, and found one in New York, and put the payment through, even though she put in her correct billing address.”
Bayne said he doesn’t believe Beyak broke any laws, and the money is being returned.
“There was certainly nothing wrong with what she did,” he said. “There was an error made, and it has been falsely reported that she provided a fake address. She never did that at all.”
Beyak has been a controversial figure since her appointment to the senate in 2013 under Stephen Harper. She has since been removed from the Conservative caucus, and was suspended from the Senate and required to undergo sensitivity training for refusing to remove letters from her website in support of residential schools. She was suspended a second time for failing to complete the training. She returned to the chamber in September.