Ontario Premier Doug Ford has not shown up for question period at the legislature today after it emerged that he’s challenging a summons to testify at the Emergencies Act inquiry in Ottawa. Ford and former Solicitor General Sylvia Jones are fighting the summons to appear at the Public Order Emergency […] 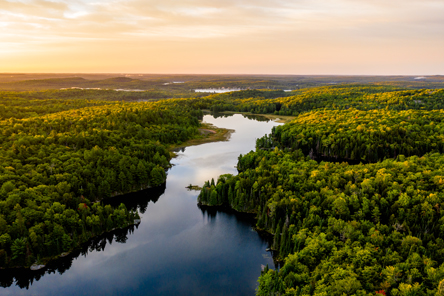 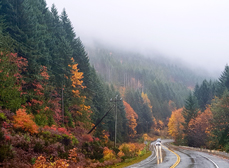 The federal government’s Canada Infrastructure Bank is putting nearly $1 billion toward the construction of the country’s first small modular reactor, located at the site of an existing nuclear plant in Ontario. Ontario Power Generation is developing the project next to the Darlington Nuclear Generating Station. Small modular reactors are […]

Ontario’s big city mayors elected to a new term in office may soon have enhanced powers at their disposal to tackle tough issues like housing. But experts say the use of so-called “strong mayor” powers may not be clear-cut, and their use may be limited by budgetary constraints and other […]

Local online and phone polls are open until 8 p.m. tonight. Those who require help can head to the Civic Centre. A voting kiosk and Help Desk will be available until polls close. Voting is underway in municipalities across Ontario as voters cast their ballot in local races. It’s municipal […] 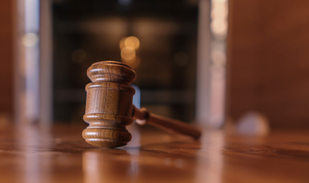 Ontario should establish a right for First Nations children receiving child-protection services to return to their home communities, a jury recommended Friday at a coroner’s inquest into the death of an Indigenous teen who went missing from a Hamilton group home. The proposal was among 75 recommendations delivered by jurors […]

Municipal elections are taking place across Ontario. Here are smayoral races to watch: Thunder Bay Ken Boshcoff has previously served as mayor of this northern Ontario city from 1997 to 2003 and is vying for the role again. He was also a Liberal MP for Thunder Bay-Rainy River from 2004 […] 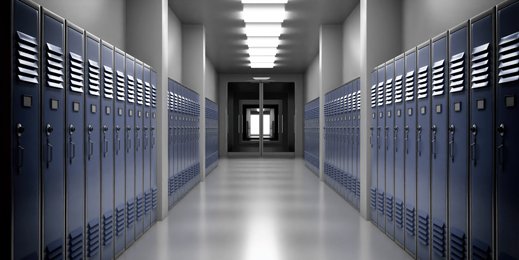 By Ian Bickis
THE CANADIAN PRESS

Advocacy groups are raising concerns about a number of candidates vying for school trustee positions across Canada, saying a higher number than usual are spreading transphobic rhetoric or other discriminatory messages targeting the LGBTQ community. Groups like the Canadian Anti-Hate Network say the phenomenon is a growing national concern as […] 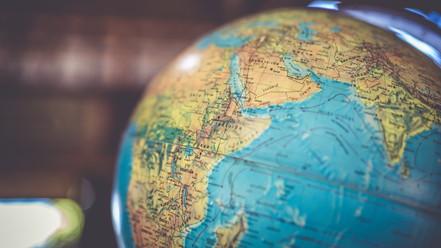 OTTAWA – Canada’s envoy to the United Kingdom says Ottawa will not suspend trade negotiations with the British government over concerns about the Irish border. Britain has announced plans to change its arrangement with the European Union, which could eventually reinstate a border between the region of Northern Ireland and […] 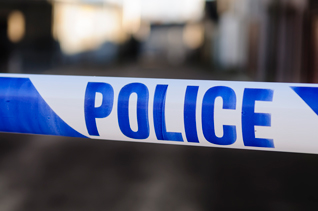 BELLA BELLA, B.C. – Members of the Vancouver Police Department are expected to take part in an apology ceremony today in an expression of regret for arresting and handcuffing an Indigenous man and his granddaughter when they tried to open a bank account. The apology is part of a settlement […] 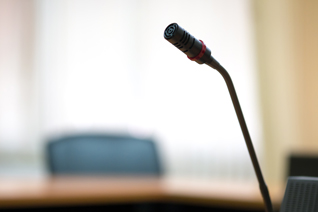 OTTAWA – The Public Order Emergency Commission resumes public hearings today, with interim Ottawa police chief Steve Bell expected to testify. Bell is a veteran of the force, and was deputy chief when the “Freedom Convoy” protests swept Ottawa in late January. He has been the city’s interim chief ever […] 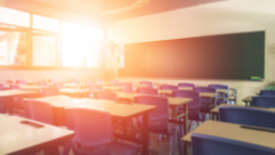 Ontario students’ math scores on standardized tests across three grades have either fallen or are stagnant at low rates, which the agency that administers the tests is attributing to COVID-19. The Education Quality and Accountability Office released assessment results Thursday for the first round of standardized tests that students have […]