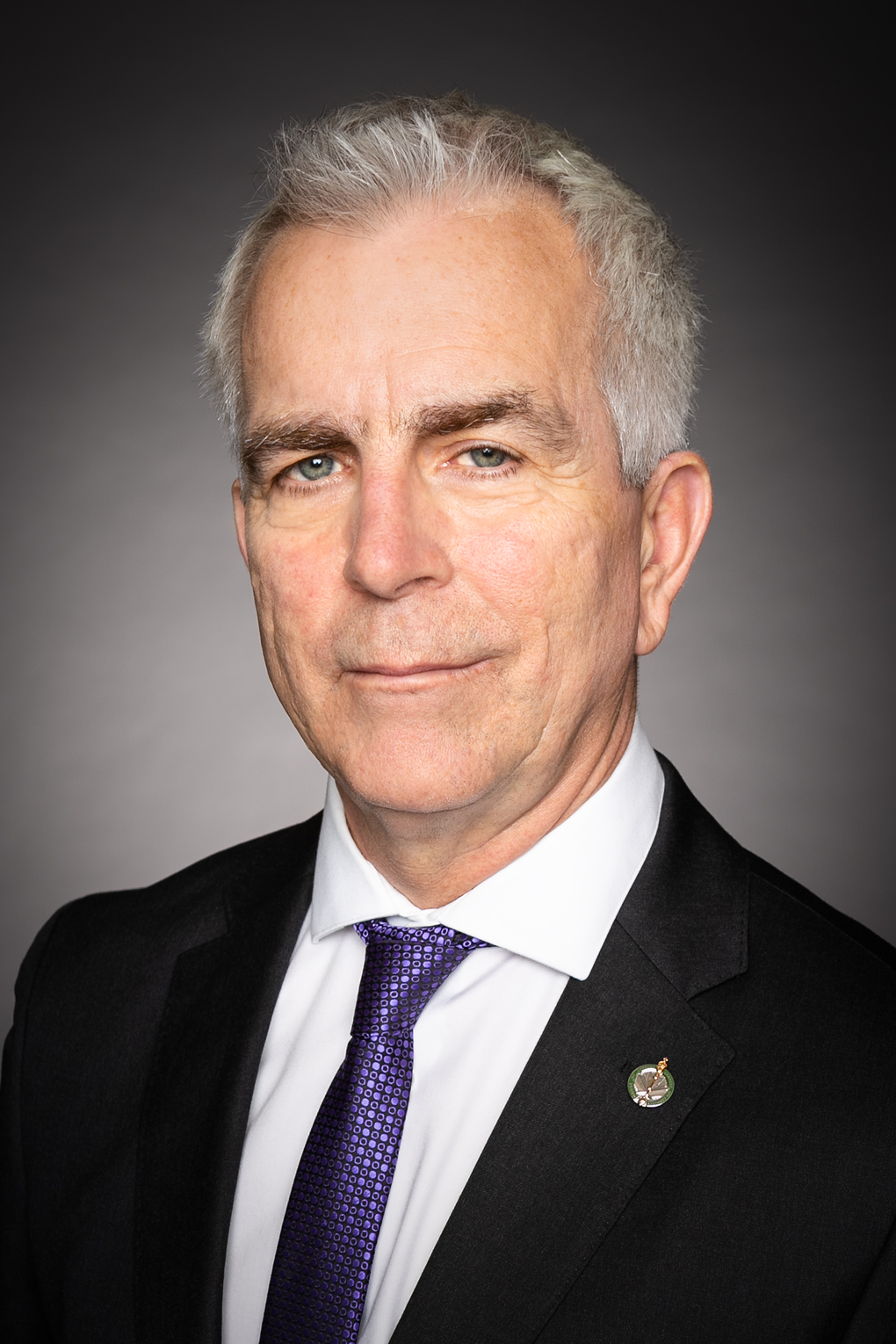 The continued closure of the Canada-U.S. Border has gathered Canadian and American politicians around a virtual table where they discussed the impacts of the ongoing closures and a possible reopening timeline.

Politicians and businesspeople from both sides of the border participated in the in-person event, which was hosted by the International Falls Chamber of Commerce, and broadcast over Youtube. Participants shared their concerns and imminent repercussions to not finding a staggered solution to cross-border travel.

Thunder Bay – Rainy River Liberal MP Marcus Powlowski said one of the biggest impacts of the border closure is reflected on the tourism sector in northwestern Ontario.

“It’s been economically pretty devastating having the border closed and it’s been a great disruption to people on both sides of the border,” Powlowski said.

While there is no doubt that both Canadians and Americans want to see the border reopen, the prudent thing is having it done safely, Powlowski added.

On the American side of the debate, Congresswoman Michelle Fischbach and U.S. Rep. Pete Stauber weighed in.

Dan Mazier, Conservative MP for Dauphin – Swan River – Neepawa in Manitoba, also participated in the discussion. He said Canada is not only home to world class fishing and hunting opportunities, but also has some of the most dedicated large operators.

“Any professional lodges and outfitters in our country, rely on American clients for business outfitters and guides cannot afford to lose another black bear season,” Dozier said. “We must join forces to support our nations as they truly rely on each other economically. We share a strong economic relationship between our forestry, tourism and agriculture industries. I believe there needs to be a coordinated plan between our countries to safely and gradually reopen their borders.”

With America outperforming Canada in getting people vaccinated, Powlowski said the answer is going to be providing proof of vaccination in order to cross the border.

“We are rapidly vaccinating vulnerable Canadians and a good deal of the population,” Powlowski said. “When we have Americans showing they are vaccinated, which greatly decreases the spread, we will open the border.”

The Canadian federal government said the border will remain closed until April 21, with the possibility of extension.

“I know there is this desire for certainty and to have an answer as to when we are going to open things, but the reality with COVID is the science is changing all the time,” Powlowski said. “I wouldn’t be too pessimistic about the opening. I think it will come in the not too distance future, but we just can’t say when.”

While the government will not force anybody to get vaccinated, Powlowski said, if people want to come to Canada, they have to show proof of vaccination.

At some point, the economic benefits of reopening the border are going to outweigh the risks, Powlowski said, adding that the government should have a plan to not fully open cross-border travel, but not extend the closure either.