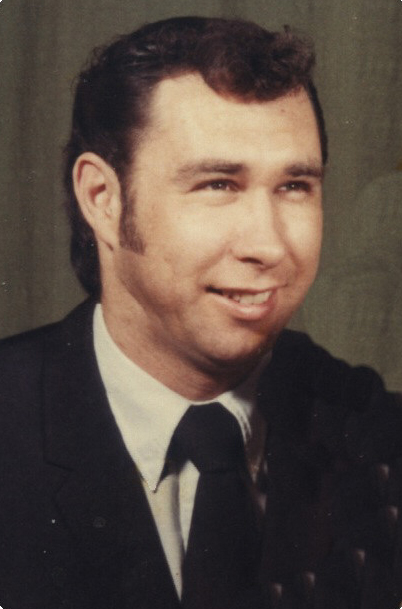 Wallace G. (Gary, or Skip) Scott, 73, passed away Monday, April 11, 2016 in Apple Valley, Mn.
Skip is survived by his son, Michael G. Scott of Toronto, Ont. and numerous relatives in the Fort Frances, Ont. area.
He was predeceased by his son, Christopher J. Scott; mother, Hazel Swanson (nee Harley); and grandparents, Tim and Isabel Harley, who were very special to him and with whom he spent quite a lot of time in his younger years.
He also will be remembered by numerous friends in the Fort Frances and International Falls, Mn. area, and by the Carruthers family.
Skip was a U.S. Marine Corp veteran, and served “stateside” and in Vietnam. Following his discharge, he worked for several years for Boise Cascade in International Falls.
He spent the last number of years in the Minneapolis/St. Paul, Mn. area.
Cremation has taken place and he will be interred at a later date in Fort Snelling Military Cemetery in St. Paul.
There will be no Fort Frances service.