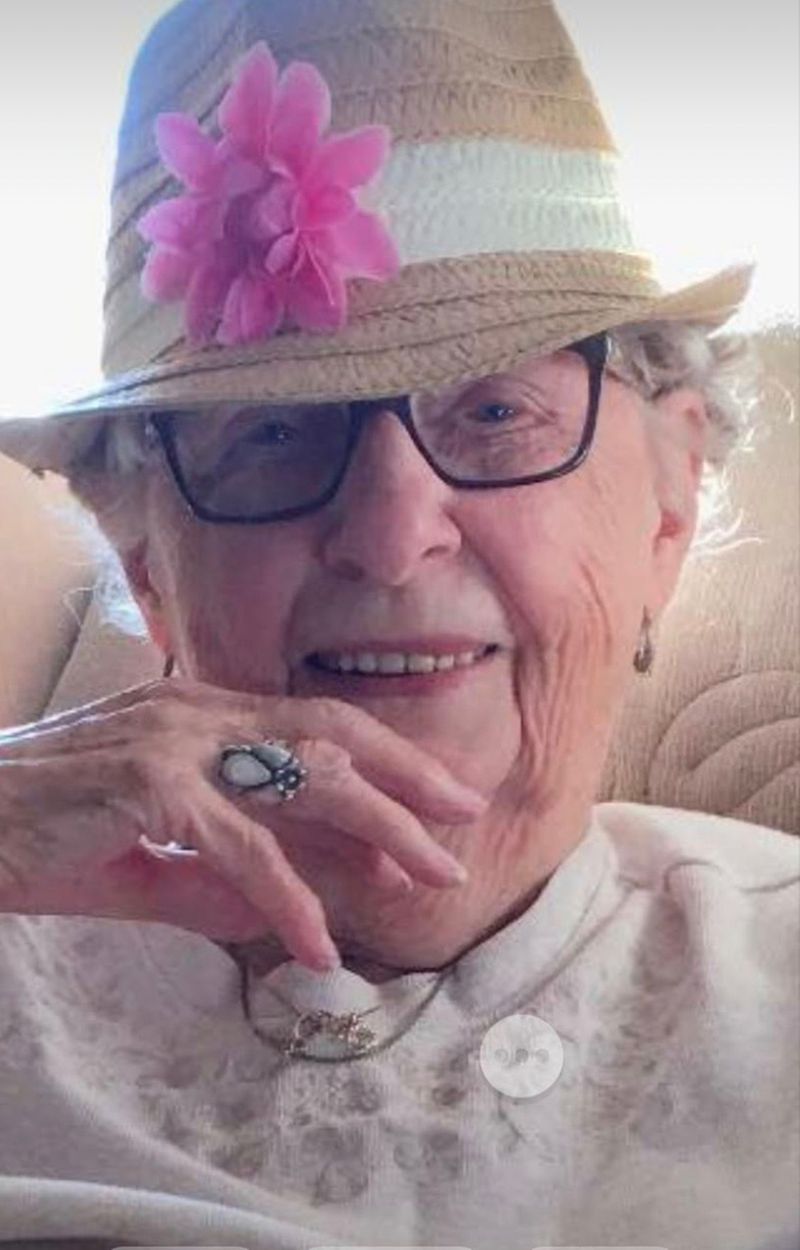 Shirley Wilson, 95, of Emo, Ontario passed away in the Thunder Bay Regional Health Science Centre on Monday, December 14, 2020 with family by her side.
She was born on August 23, 1925 in Morley Township to George and Edna Alexander (nee Nielson).
Shirley grew up on the Danish family’s homestead in Morley, where she felt particularly privileged to have the guidance and love of her grandmother, Berte (Bertha) Nielson as well as that of her family and other extended family members. She attended Pattullo #8 School with her brothers and helped out on the family farm.
She moved to Fort Frances to attend high school, working as a house maid for her room and board, and upon graduation, stayed there to work at the Toronto Dominion Bank.
She met her future husband, Cecil Wilson in the fall of 1944 and wed on September 11, 1946. After a few years in Barwick, they moved to Dryden, where both of their children were born. Shirley always loved the Rainy River and its district, and so welcomed their relocation to Fort Frances, finally returning back to Barwick in 1958 to set down some roots with their young family.
Shirley became very involved in her community, volunteering for duties on committees, various town projects and helping at local events. She enjoyed working with numbers and so she enrolled herself in off-campus courses to help her with her duties as the bookkeeper for Barwick Service Centre (Glen Jackson) and later, Barwick Service (George Oltsher). She also worked as a bookkeeper for Betty’s of Fort Frances and as a teller in the Emo branch of the CIBC.
Regardless of her commitments, Shirley maintained and never failed to demonstrate her love and devotion to her family. Her many hobbies included cross country skiing, oil painting, and various horticultural projects where she was quick to recruit the help of her immediate household members to haul rocks and dirt, dig up and replant trees, or lay out a new flower bed. She also had a particular fondness of jenny wrens. She could often be seen standing guard, long barrel .22 in hand, protecting the wren nests from marauding squirrels. She was feisty, as many can attest to.
Shirley was predeceased by her parents, George and Edna; husband Cecil; brothers Norman and Alvin; grandson Cameron; and numerous aunts, uncles, nieces, nephews and in-laws.
She will be forever and lovingly missed by her two sons Greg (Jacqui) and Ken; grandchildren Tracy (Pat), Vaughan (Destiny), Laura (Jamie), Trisha (Allan), Joshua and Deidre. Great-grandchildren include Brandan (Kelsey), Jaxon (Kaitlyn), Hunter, Logan, Ryder, Layne, and great-great-grandchildren, Ava and William. As well, she will be fondly remembered by her sisters-in-law, numerous other family members and close friends with whom she always loved sharing a good chat and hearty laughs.
A memorial service will take place for Shirley in the spring of 2021.
In lieu of flowers, if desired, memorial donations may be made in Shirley’s honour to Riverside Health Care, Emo Auxillary c/o Northridge Funeral Home, Box 89 Emo, ON, P0W1E0.
Online condolences may be offered at www.northridgefuneralhome.com.