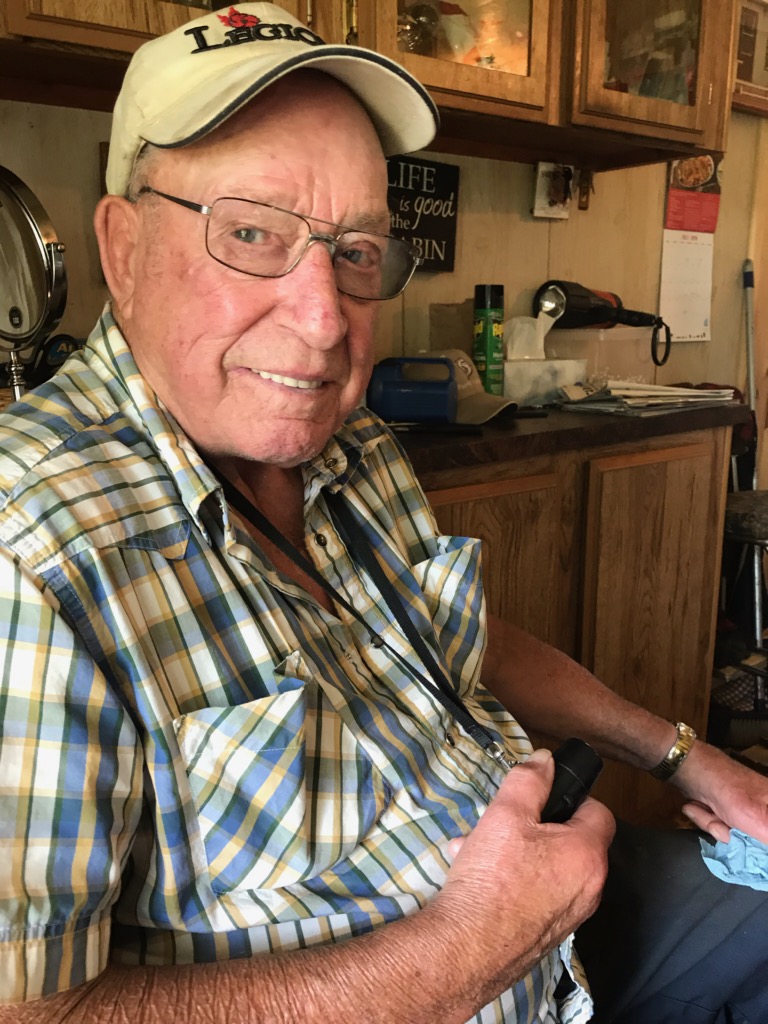 Sadly, the family announces the passing of Eugene Bullied, 85, of Emo at the LaVerendrye Hospital in Fort Frances.
Eugene was born September 29, 1934 in Emo to Lawrence and Elizabeth Bullied. He loved spending time at his cabin on Clearwater Lake, anything he could do that involved his tractor, and his garden was his biggest passion.
He was also a lifetime member of Emo Legion Branch #99.
He was united in marriage to Marvel Olson on December 30, 1957.
Eugene will be lovingly membered by his wife, Marvel, sons Murray (Tracy) and Ed (Arlene) and his daughter Sheila. Grandchildren Shaun, Taylor, Trapper, Haley and Scout.
He is survived by his twin brother, Gerald. He was predeceased by his parents Lawrence and Elizabeth; infant brother Elwood; sister Reba Topham; brother-in-law Fred Topham; sister-in-law Lorraine; son, Wayne; and son-in-law Chip Bahr.
As per Eugene’s wishes, a private family service will take place at a later date,
If desired, in memorandum donations may be made to the Emo Legion Branch #99, Box 762, Emo, ON P0W 1E0.
Online condolences may be offered at www.northridgefuneralhome.com